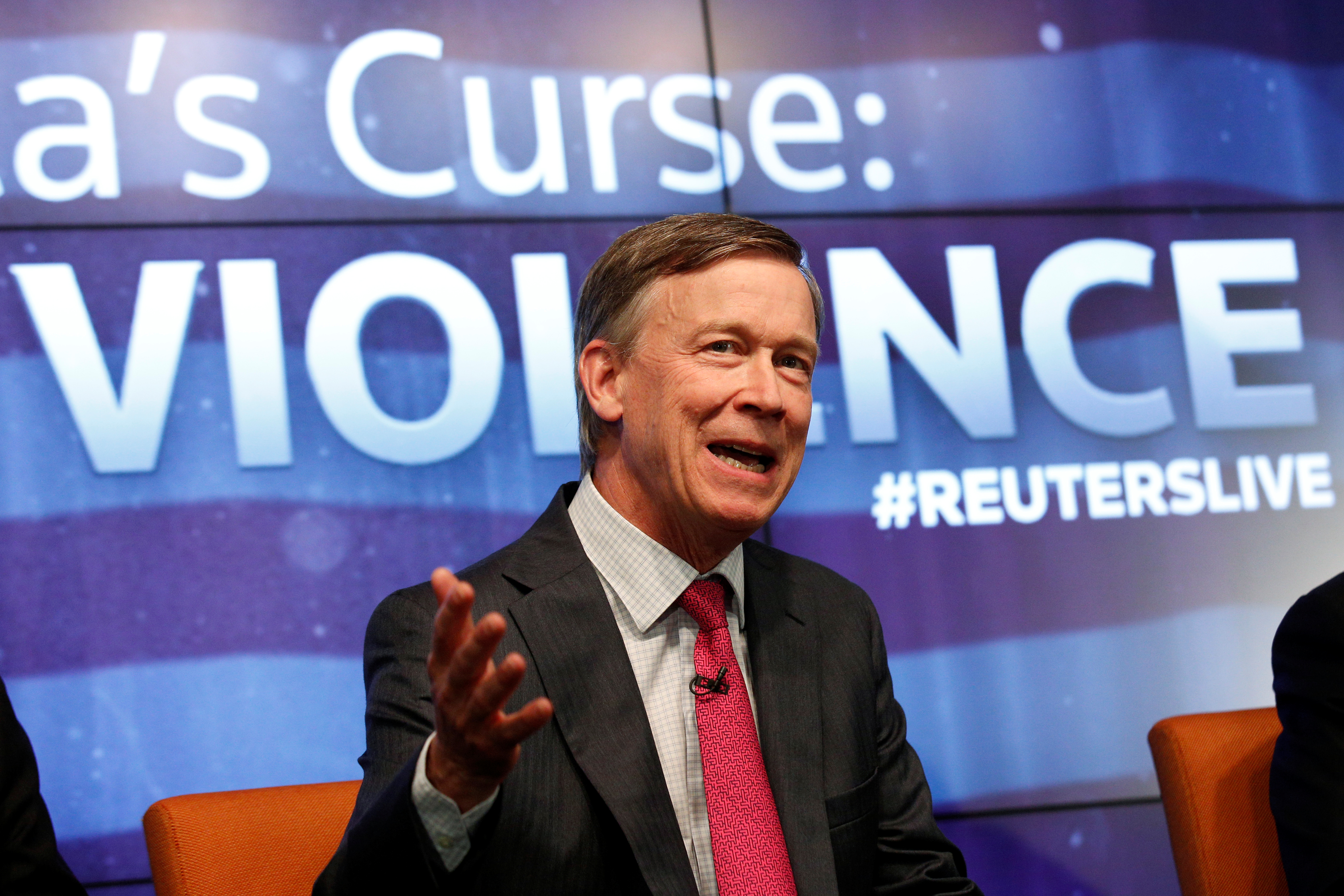 Dissatisfied with Democratic fortunes in the era of President Donald Trump, a group of prominent Democrats is forming an organization outside the formal party structure with the goal of winning again in Republican-dominated middle America.

"We have to expand this party, and make it a bigger tent," said Will Marshall, the Democratic policy veteran who is running the group.

Another one of the organizers, former Kentucky Gov. Steve Beshear, told The Associated Press in a recent interview that Democrats "cannot be a successful national policy by winning races only on our two coasts." The party, Beshear said, "has to get back to the basics and appeal to folks all over our country."

The group plans to form affiliated political action committees to endorse and raise money for candidates. It has met twice in recent months and plans another gathering this fall in Iowa.

Marshall, who helped run a similar effort for moderate Democrats like Bill Clinton in the 1980s, said New Democracy isn't trying to run a shadow party or foment "sectarian battles" between moderates and liberals. But he said the official party leadership "reflects the places Democrats have already won," adding that "you have got to have credible messengers."

It's not unintentional that the new effort echoes the Democratic Leadership Council, the group that then-Arkansas Gov. Clinton used to popularize his "third way" political philosophy. Calling himself a "New Democrat," Clinton tilted the Democratic Party away from its more liberal coastal anchors and helped his party reclaim the White House in 1992 after several landslide defeats.

In 2017, Democrats face an even starker power deficit, despite Hillary Clinton, Bill's wife, having won the presidential popular vote last November. Trump sits in the White House, while Republicans control both the House and Senate and two-thirds of U.S. statehouses. In 25 states, Republicans control the entire legislature and the governors. Democrats have that dominance in just six states, none between the West Coast and the Northeast.

"Like it or not like it, the Democrats walked away from me," Gov. Justice said. "Today I will tell you with lots of prayers and lots of thinking ... today I will tell you as West Virginians, I can't help you anymore being a Democratic governor." The rally erupted in cheers.

Democratic National Committee Chairman Tom Perez acknowledges the party's struggles between the coastlines. He's made modest increases in the national party's support of state and local parties. But he also has found himself in public spats between liberals who want an absolutist position on issues like abortion rights and moderates who would back candidates who veer from party orthodoxy.

An example, he said, is highlighting Trump's more isolationist trade policy and how it is steering foreign partners away from U.S. agriculture. "This is coming home to roost in rural America," Marshall said, "so we need to talk about that the right way and in the right places."