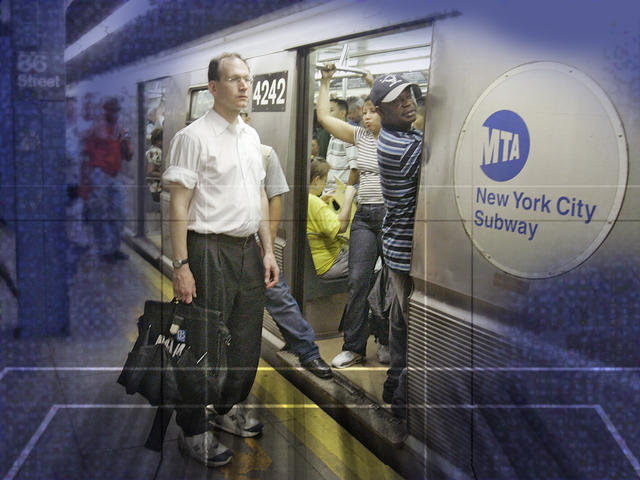 NEW YORK The group that equated Muslim radicals with savages in advertisements last year has put up another set of provocative ads in dozens of New York City subway stations.

The American Freedom Defense Initiative purchased space next to 228 clocks in 39 stations for ads with an image of the burning World Trade Center and a quote attributed to the Quran saying, "Soon shall we cast terror into the hearts of the unbelievers."

The Metropolitan Transportation Authority said the ads went up Monday and will run for a month.

The same group paid for ads to be displayed in 10 stations in September. Those ads implied enemies of Israel are "savages."