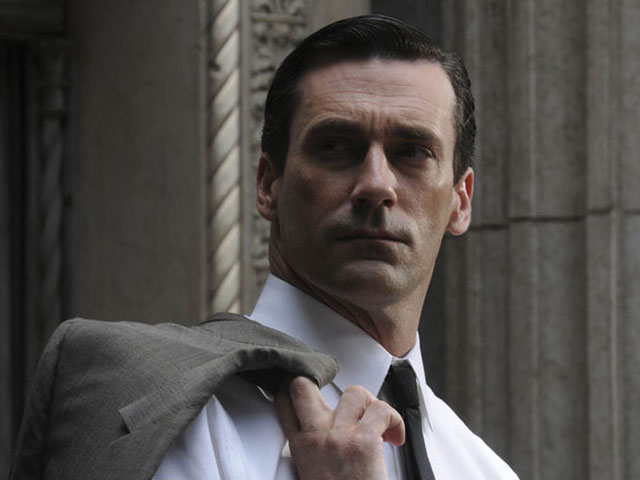 (CBS/AP) "Mad Men" fans will get to enjoy a great deal more of Don Draper now that Netflix will start streaming the hit TV series after it struck a multi-year deal with the show's producer, Lions Gate.

Netflix Inc., the world's leading Internet subscription service for movies and TV shows, and Lions Gate Entertainment Corp. said late Tuesday the show's first four seasons will be available beginning July 27. Additional seasons will be added each year after they air on AMC.

Netflix is currently streaming the first four seasons of "Mad Men" in Canada.

Set in the 1960s, the drama series stars Jon Hamm as an advertising executive working in New York City. The fifth season will return in early 2012.

According to the LA Times, this is the first time Netflix has bought syndication rights to a currently airing program for its online streaming service, meaning re-runs will not run on a broadcast or cable network, as is typically the case.

The deal comes as traditional TV services are increasingly viewing Netflix as a competitor rather than a customer. CBS Corp.'s Showtime recently pulled back shows such as "Dexter" from Netflix's streaming service. Netflix, meanwhile, is also stepping up the rivalry with the planned debut of an original series, "House of Cards" with actor Kevin Spacey.