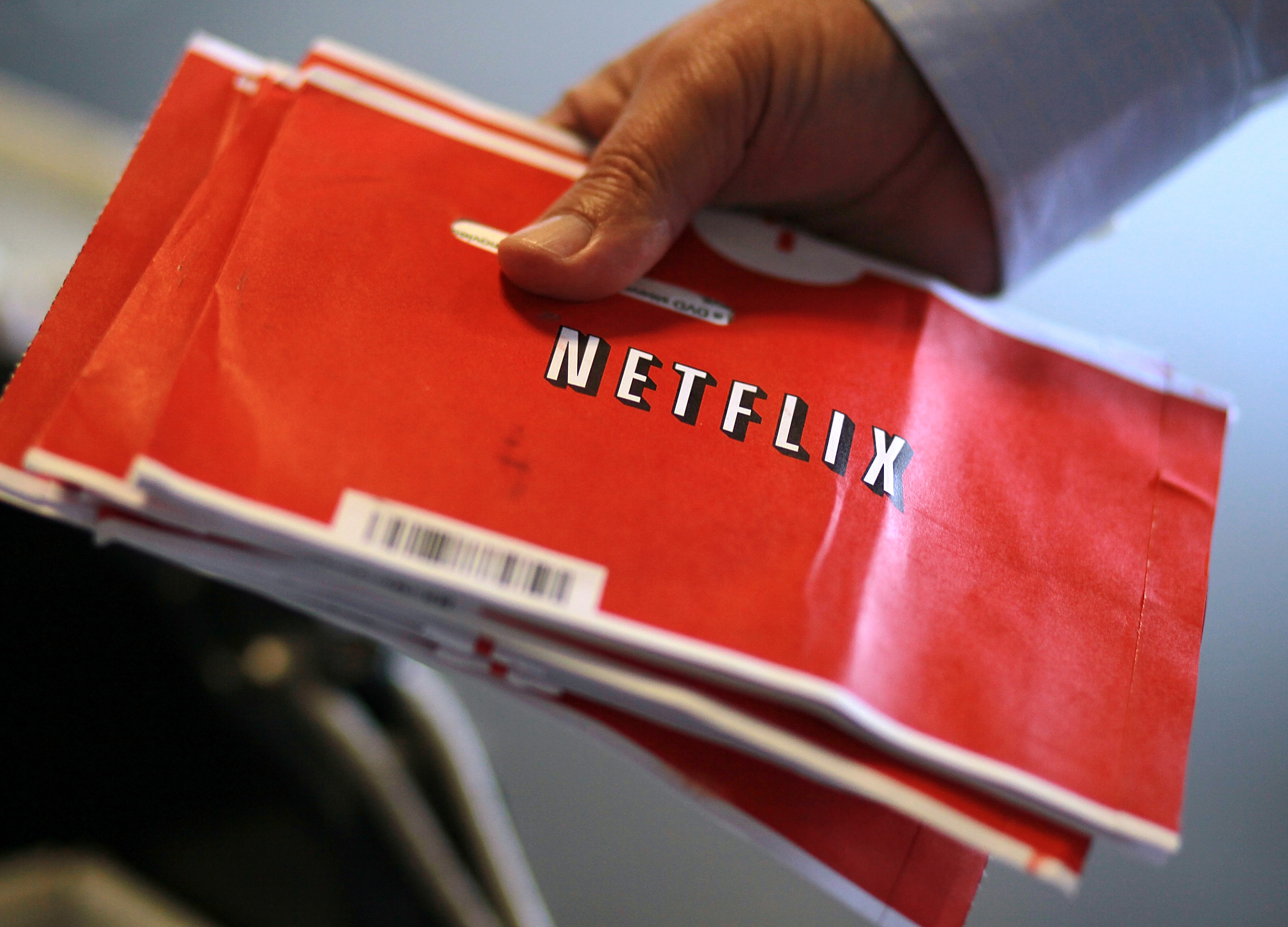 According to Fortune, the video streaming service is losing titles from MGM, Universal and Warner Bros. because its licensing agreements with the movie studios have expired.

Classic movie titles like "Dr. No," "Goldfinger" and "Thieves Like Us" will no longer be available for Netflix instant streaming.

Netflix told CNET that titles have a tendency to come and go from the service, and are rotated out if they are not watch frequently enough.

"Netflix is a dynamic service, we constantly update the TV shows and movies that are available to our members," Netflix spokesman Joris Evers told CNET. "We will add more than 500 titles May 1, but we also have titles expiring, this ebb and flow happens all the time."

A now corrected Slate report suggested that the removal of titles coincides with the launch of Warner Archive Instant, which has exclusive rights to many MGM, Universal and Warner Bros. titles. However, a spokesperson for Warner Bros. told the website that the films being removed from Netflix's instant streaming do not belong to Warner Bros.

This isn't Netflix's first major loss of content. In 2012, Starz let its licensing agreement with the video streaming service expire. Nexflix says losing the titles won't hurt its business because it doesn't want to be a clearing house of rentals. The company told The Verge that its goal is to be an "expert programmer," not a "broad distributor" of online content.