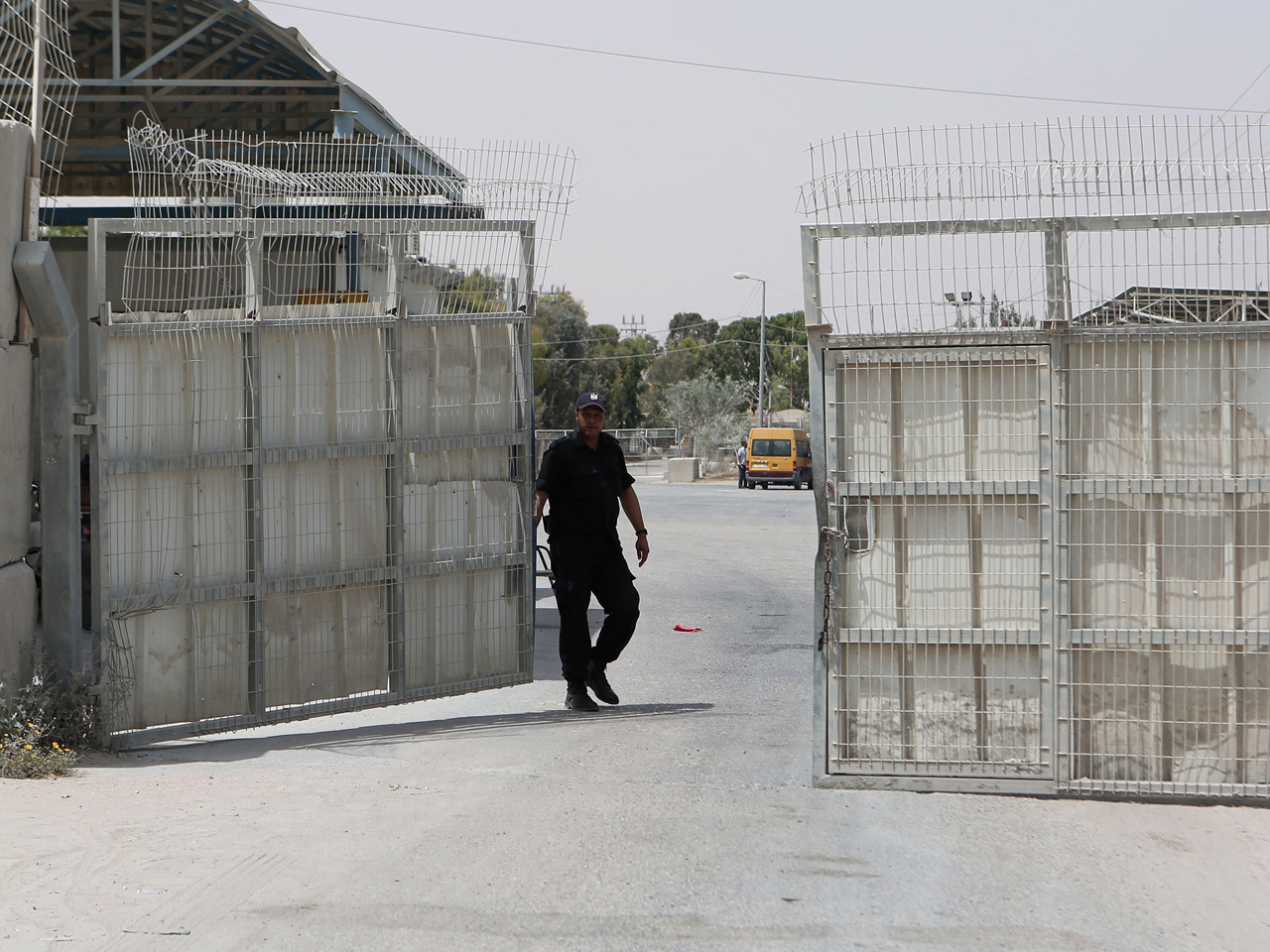 JERUSALEM - Israel's prime minister on Sunday slammed the international community's silence over recent rocket attacks from Gaza and warned that a strong reprisal could be forthcoming.

Benjamin Netanyahu said he hasn't heard a word of condemnation from the world about three rocket attacks from Gaza over the past two weeks. The rockets did not cause any injury or harm but disrupted the quiet in southern Israel that has mostly prevailed since last summer's war between Hamas and Israel.

"It will be interesting to see if this silence continues when we use all our strength in exercising our right to defend ourselves," Netanyahu said at his weekly Cabinet meeting. "It should be clear: the hypocrisy that is sweeping the world will not chain our hands from defending the citizens of Israel."

The Israeli leader has condemned recently what he describes as "international campaign to blacken (Israel's) name." The international community disproportionately singles out the Jewish state for condemnation while remaining silent on major conflicts and human rights abuses in other countries, he said.

"We are in the midst of a great struggle being waged against the state of Israel, an international campaign to blacken its name. It is not connected to our actions; it is connected to our very existence. It does not matter what we do; it matters what we symbolize and what we are," Netanyahu said."I think that it is important to understand that these things do not stem from the fact that if only we were nicer or a little more generous - we are very generous, we have made many offers, we have made many concessions - that anything would change because this campaign to delegitimize Israel entails something much deeper that is being directed at us and seeks to deny our very right to live here," he said.

The Israeli military carried out an airstrike in the Gaza Strip early Sunday in response to the latest rocket attack from the Hamas-ruled territory. The projectile landed in an open area and there were no injuries or damage reported from the rocket attack or the airstrike.

A local jihadi organization that supports the Islamic State of Iraq and Syria has claimed responsibility for the rocket attacks. The group is mired in a struggle with Hamas and has said its recent attacks are in retaliation for a Hamas crackdown.

Israel considers Hamas responsible for any attacks that originate from Gaza, and announced Sunday that its crossings into Gaza will be shut down in response to the latest incident.