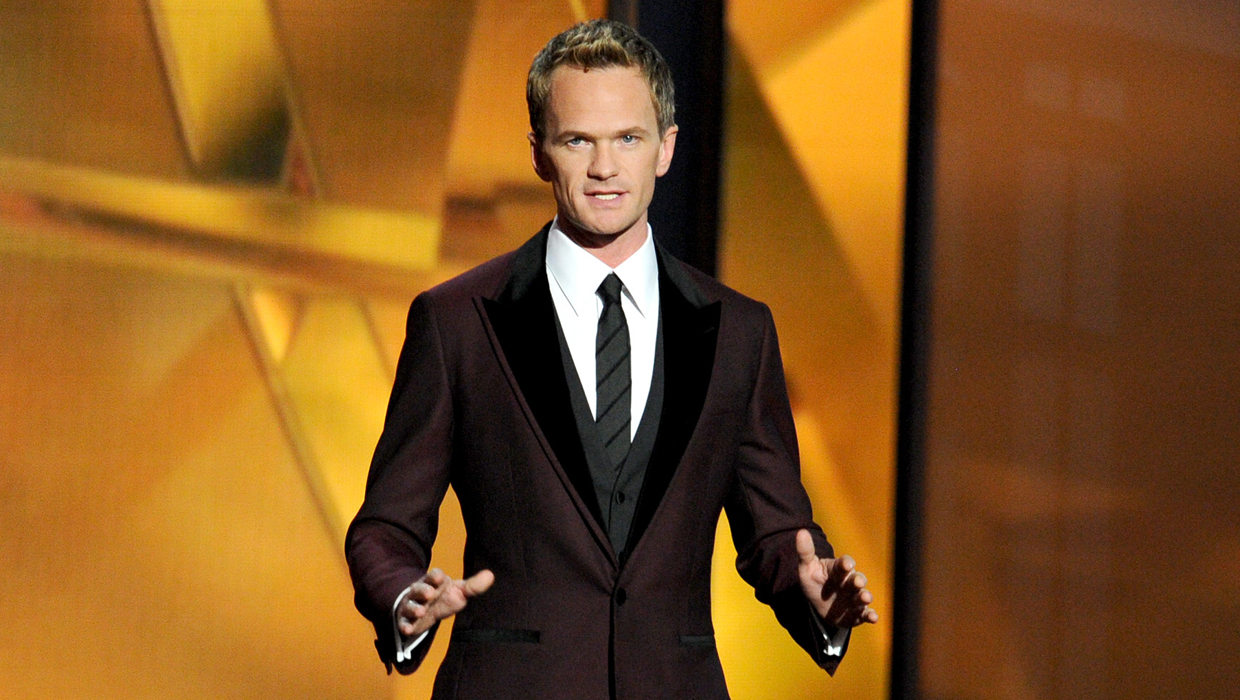 Neil Patrick Harris has been named man of the year by Harvard University's Hasty Pudding Theatricals.

The Emmy Award-winning actor, who made his name on television as child doctor "Doogie Howser M.D." and is more recently known for his role as the womanizing Barney in CBS' "How I Met Your Mother" will be given his pudding pot following a parade through Harvard Square and a roast scheduled for Feb. 7.

Hasty Pudding Theatricals is the nation's oldest undergraduate drama troupe, dating to the late 18th century. Its awards are presented annually to performers who have made a lasting and impressive contribution to entertainment.

Last week, Helen Mirren was named woman of the year.

Harris has also appeared on stage and in film, including in the "Harold & Kumar" and "Smurfs" movies. He's hosted the Tony Awards four times, as well as last year's Emmy Awards, and will be back on Broadway again this spring in a production of "Hedwig and the Angry Inch."