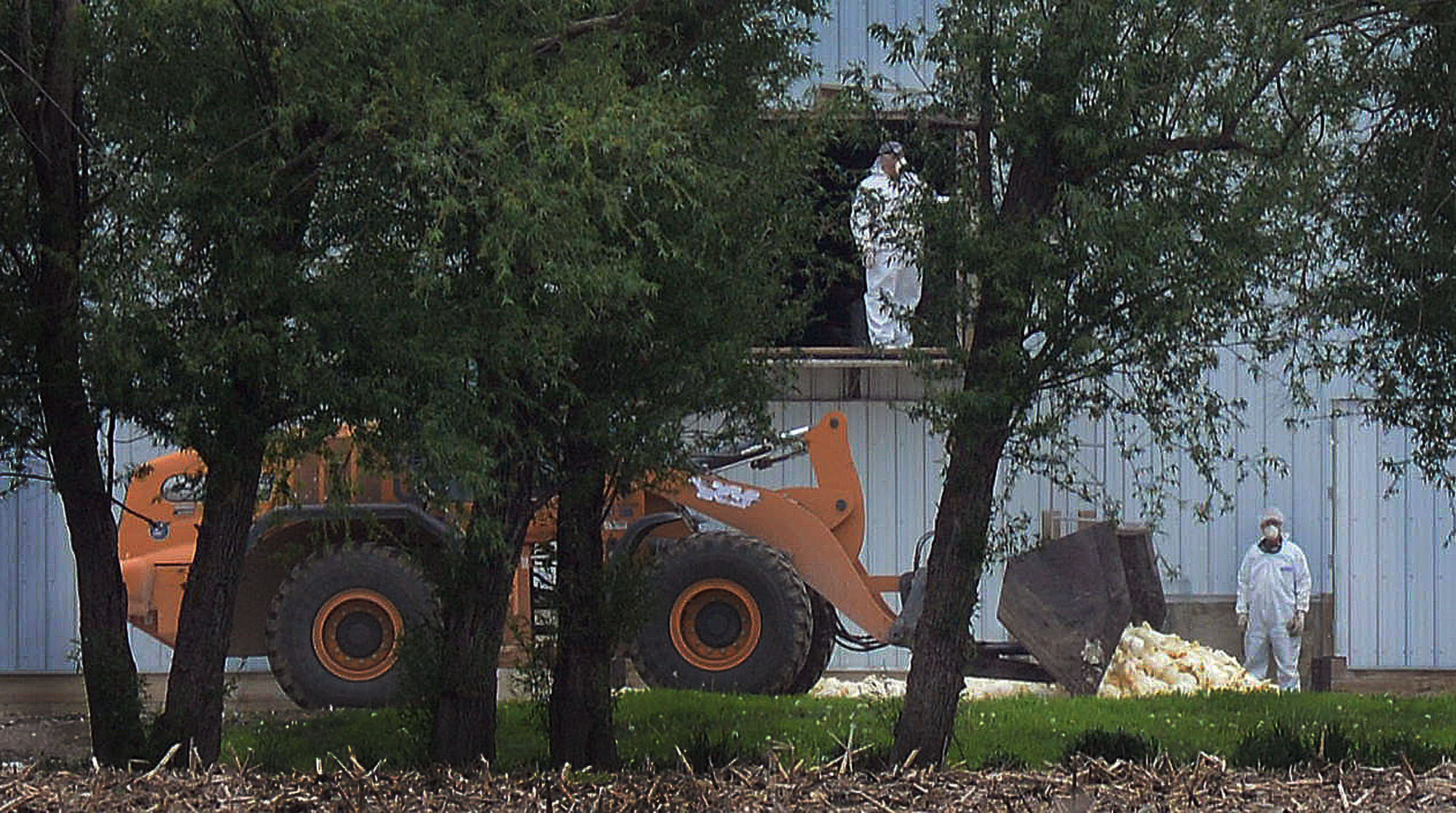 Ricketts' action follows similar moves by governors in other hard-hit states of Wisconsin, Minnesota, and Iowa. The declaration opens the door to releasing emergency funds and other aid to the Nebraska Department of Agriculture and other state agencies trying to contain the bird flu outbreak.

The current outbreak, officials say, poses little threat to humans and no human infections have been reported so far. According to the Centers for Disease Control and Prevention, the disease is not spread through eating poultry or eggs, and proper handling and cooking of poultry products kills the virus.

However, the outbreak does pose serious problems for the poultry industry, with over 33 million birds infected in 16 U.S. states over the past few months. Millions of chickens and turkeys have had to be destroyed. "While not a human health threat, the discovery of avian influenza is a serious situation for our poultry sector, and I want to provide responders with access to all appropriate tools to address it," Ricketts said in a statement.

State officials do not know how the virus spread to the second farm, which houses 1.8 million egg-laying hens in Dixon County, but they have confirmed that it is nearby the first farm that tested positive earlier this week. Both farm sites are owned by the same company; officials declined to name the firm.

The Nebraska Department of Agriculture is coordinating a response to the outbreak. Current USDA avian influenza response plans call for the quarantine of affected poultry and poultry-moving equipment, euthanizing infected flocks, and disinfecting affected locations. Offiicials will also test birds found within a 6.2-mile radius of the infected farm.