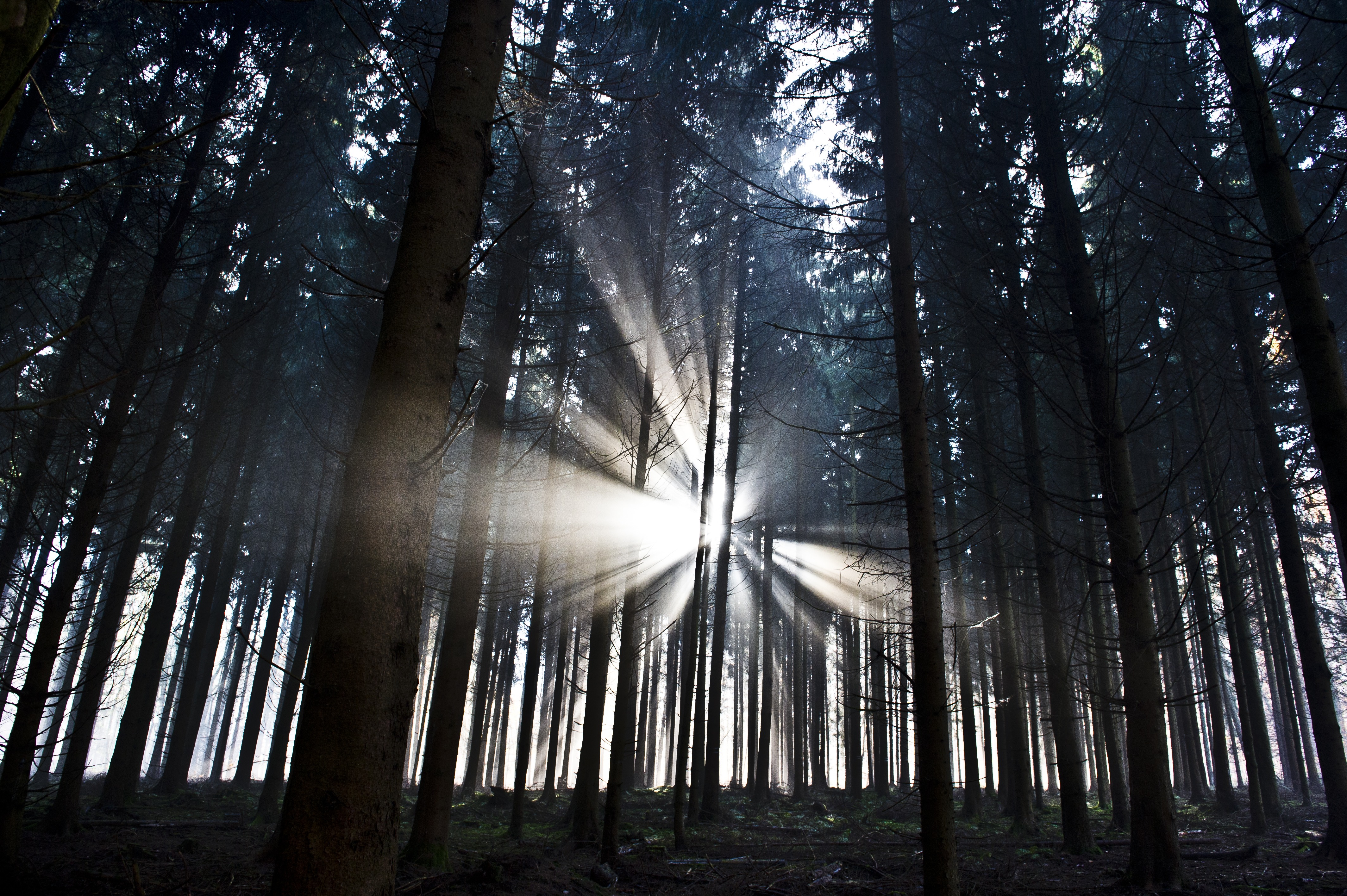 The brain remains conscious after the heart stops beating, according to University of Michigan researchers. It may even function higher in the moments immediately following cardiac arrest than it does when the body is in a normal state.

The finding supports the shared experience of nearly 20 percent of people who have survived cardiac arrest. These survivors report having internal visions and heightened perception, known as near-death experiences, but the scientific reality of the experience has long been debated.

In a study published Monday in the Proceedings of the National Academy of Science, the team explains that in a study of nine rats, they observed continued brain activity even after the heart stopped beating and blood flow ceased. Compared to anesthesized and walking states, brain activity and coherence actually increased immediately following cardiac arrest. While the sample size is small, the results were observed in all nine of the rats studied.

"This study, performed in animals, is the first dealing with what happens to the neurophysiological state of the dying brain," lead study author Jimo Borjigin, Ph.D., associate professor of molecular and integrative physiology and associate professor of neurology at the University of Michigan Medical School, said in a statement.

"It will form the foundation for future human studies investigating mental experiences occurring in the dying brain, including seeing light during cardiac arrest," she added.