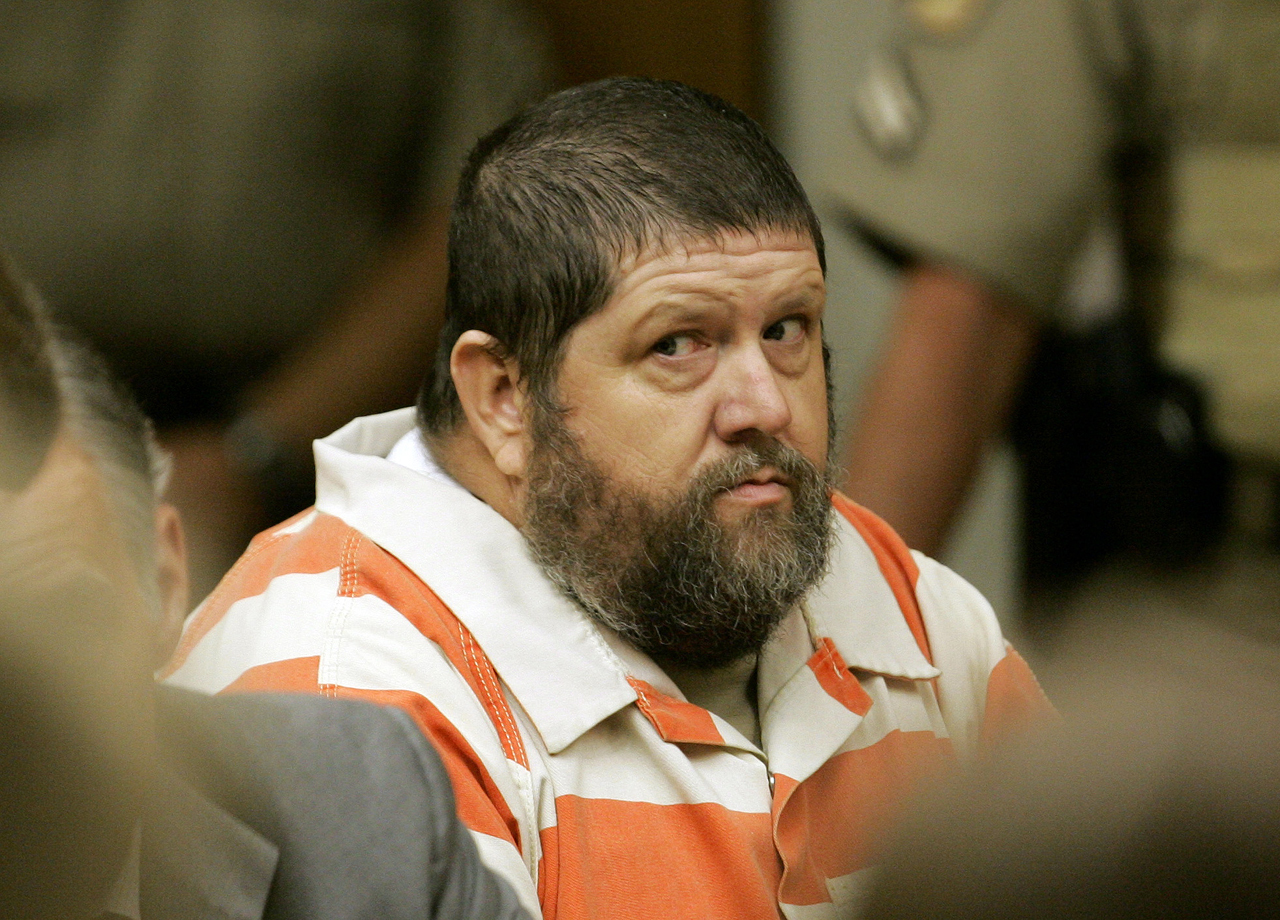 CARTHAGE, N.C. - A man was convicted Saturday of second-degree murder in the shooting deaths of eight people at a North Carolina nursing home in 2009, meaning he will not be eligible for the death penalty.

The jury deliberated for two days before reaching the verdict against Robert Stewart, a 47-year-old disabled painter and National Guard veteran.

The decision is at least a partial victory for Stewart's defense team, which had argued that mental illness and a cocktail of prescription drugs rendered him incapable of fully understanding his actions, and therefore ineligible for a first-degree murder conviction. While never denying that Stewart carried out the deadly shooting, his lawyers hoped to keep him off death row.

Suspect's wife: I wish it had been me
Gunman stopped by single bullet to chest
Video, 03.29.09: Deadly Nursing Home Shooting

"This guy is on trial for his life," defense lawyer Jonathan Megerian said during his closing remarks to jurors on Thursday.

Stewart was searching for his estranged wife, an employee at Pinelake Health and Rehabilitation Center, when he showed up at the Carthage nursing home on March 29, 2009 with four firearms and a bag bulging with ammunition.

Unable to find his wife, who was safe in a locked ward, Stewart began firing his 12-gauge shotgun at random, killing seven elderly residents of the facility along with a nurse. Three other people were wounded before a Carthage police officer shot and wounded Stewart, ending the rampage.

Prosecutors were seeking a conviction on first-degree charges, arguing that Stewart's actions that day — strapping on holsters, stuffing the bag with ammunition, shooting up his wife's car before going inside Pinelake — showed deliberation and premeditation, two conditions necessary for a first-degree conviction.

The sentence will be imposed by Moore County Superior Court Judge James Webb. Even if he receives the minimum sentences for the charges, Stewart will likely spend the rest of his life behind bars.