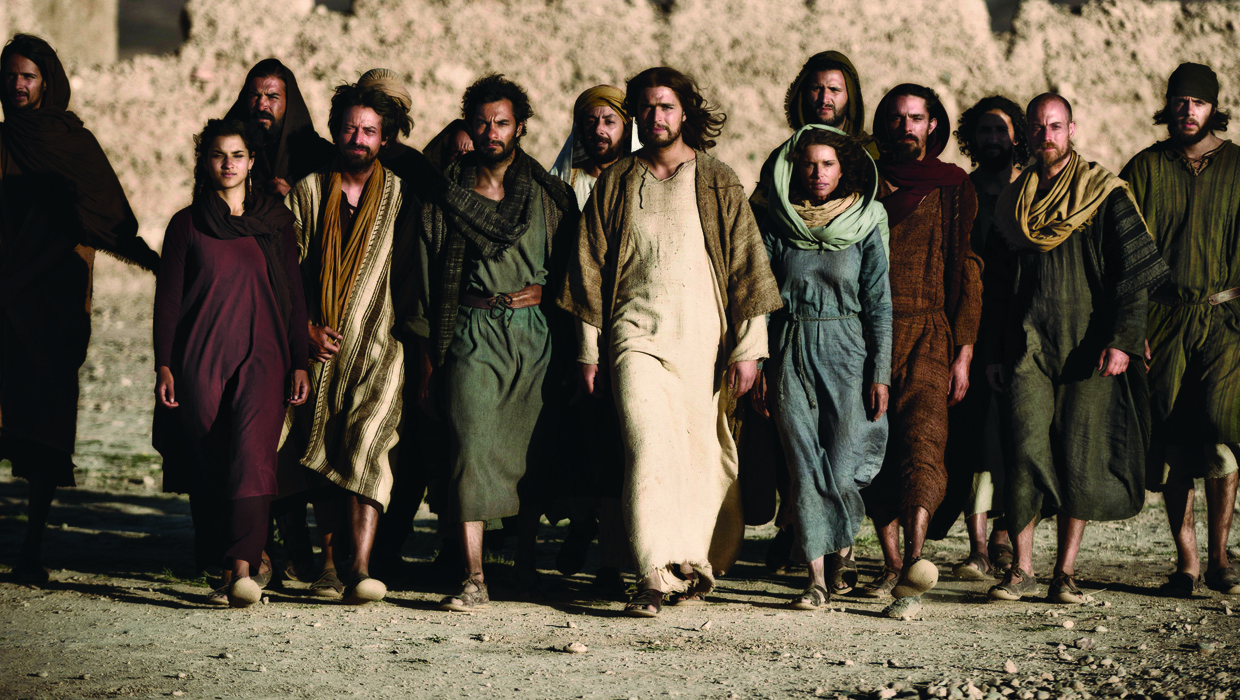 NBC is bringing viewers more of the Good Book.

The network says it will film the 12-hour miniseries "A.D." as a follow-up to the miniseries "The Bible" that aired on the History channel earlier this year from producers Mark Burnett and Roma Downey.

The network says "A.D." is projected to air on NBC in spring 2015. No cast has been announced.

"You might think the story is over at the Crucifixion, but as most of the world knows, that was only the beginning," said Jennifer Salke, president of NBC Entertainment. "Everyone's lives were completely altered in an instant and the immediate aftermath of Christ's death had an impact on his disciples, his mother Mary, and key political and religious leaders of the time. In the first episode alone you see the last moments of the Crucifixion, Judas taking his own life after betraying Christ, Peter denying Jesus three times, and then the miracle of the Resurrection. We feel so fortunate to be in the hands of Mark and Roma, who have proven that the greatest story ever told is still just that."

"We are so thrilled to be all systems go with NBC on 'A.D.,' our follow-up to ‘The Bible,'" added Downey and Burnett. “It is the story that changed the world.  Millions have died for it and billions live by it. We know that an enormous community will be counting the days until 'A.D.' premieres. We look forward to making this an epic global television event."

"The Bible" was an unexpected hit on History, premiering last March to an audience of 13.1 million viewers.

Burnett is the prolific producer of such series as "The Voice" and "Survivor." His actress wife, Downey, is best known for her long run starring on the drama series "Touched by an Angel."

The two are also working on a miniseries for CBS based on the historical novel "The Dovekeepers."