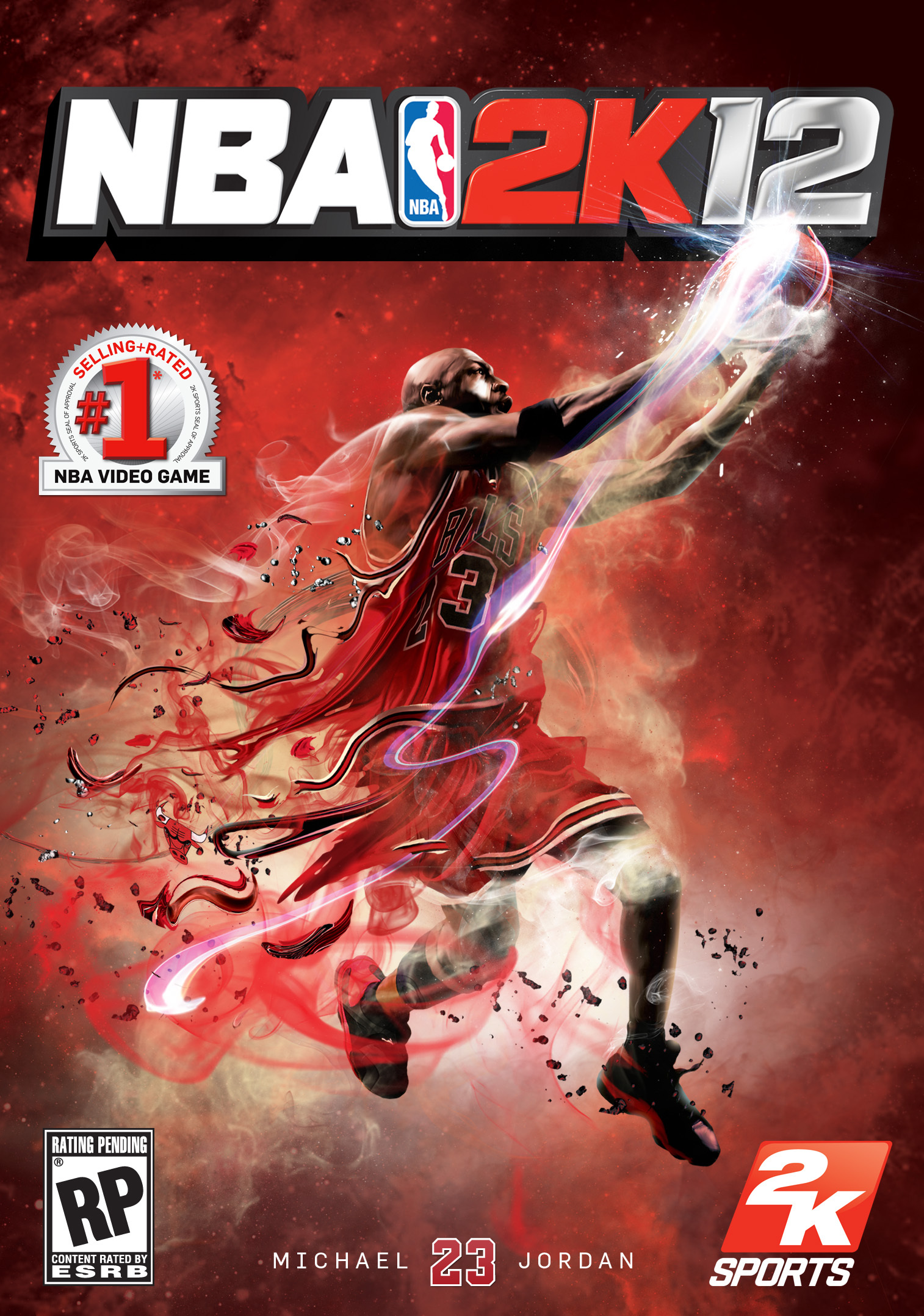 As if Michael Jordan wasn't enough in NBA 2K11, 2K Sports is upping the old-school feel in a major way for NBA 2K12. On the heels of last year's successful run and the popular Jordan Challenge mode, 2K Sports announced the NBA Greatest Mode.

Instead of focusing on one player like the Jordan Challenge last year, the Greatest Mode will highlight the greatest moments from 15 NBA legends. Jordan, Larry Bird, Magic Johnson, Kareem Abdul Jabbar and Julius Erving have been revealed, leaving 10 more legends under wraps. Players will relive memorable game from each of the 15 legends, which will unlock the two teams that participated in that game. Once the teams are unlocked, they can be pitted against current-day teams.

"It's one of the things we're most proud of as a franchise," said Jason Argent, vice president of marketing for 2K Sports. "This was a labor of love for everyone."

Argent said the unannounced legends could be from any time period, which gives hope to those who want to see legends who played before the 1980s. Icons like Oscar Robertson, Jerry West, Bill Russell and Wilt Chamberlain could still be showcased in the mode. Argent also said if the legendary game was originally played before the shot clock or 3-point arc, it will be reflected in the mode. As in the Jordan Challenge mode, these legendary games will be played with time specific commentary and a grainy-film visual quality to further the immersive feel.

"We did a lot better than even last year and you will be pleasantly surprised with the result," Argent said.

Though Argent was tight-lipped on other features for NBA 2K12, he did reveal a significant upgrade to the NBA Today feature, which updates the roster and player ratings throughout the season. This year, when Kobe Bryant debuts new sneakers or if LeBron James dons a new tattoo, this will also be updated. Argent went as far to say that hair styles will also change to reflect a player's new 'do. For diehard NBA fans, this upgrade will keep your season visually in sync with what's happening on the court.