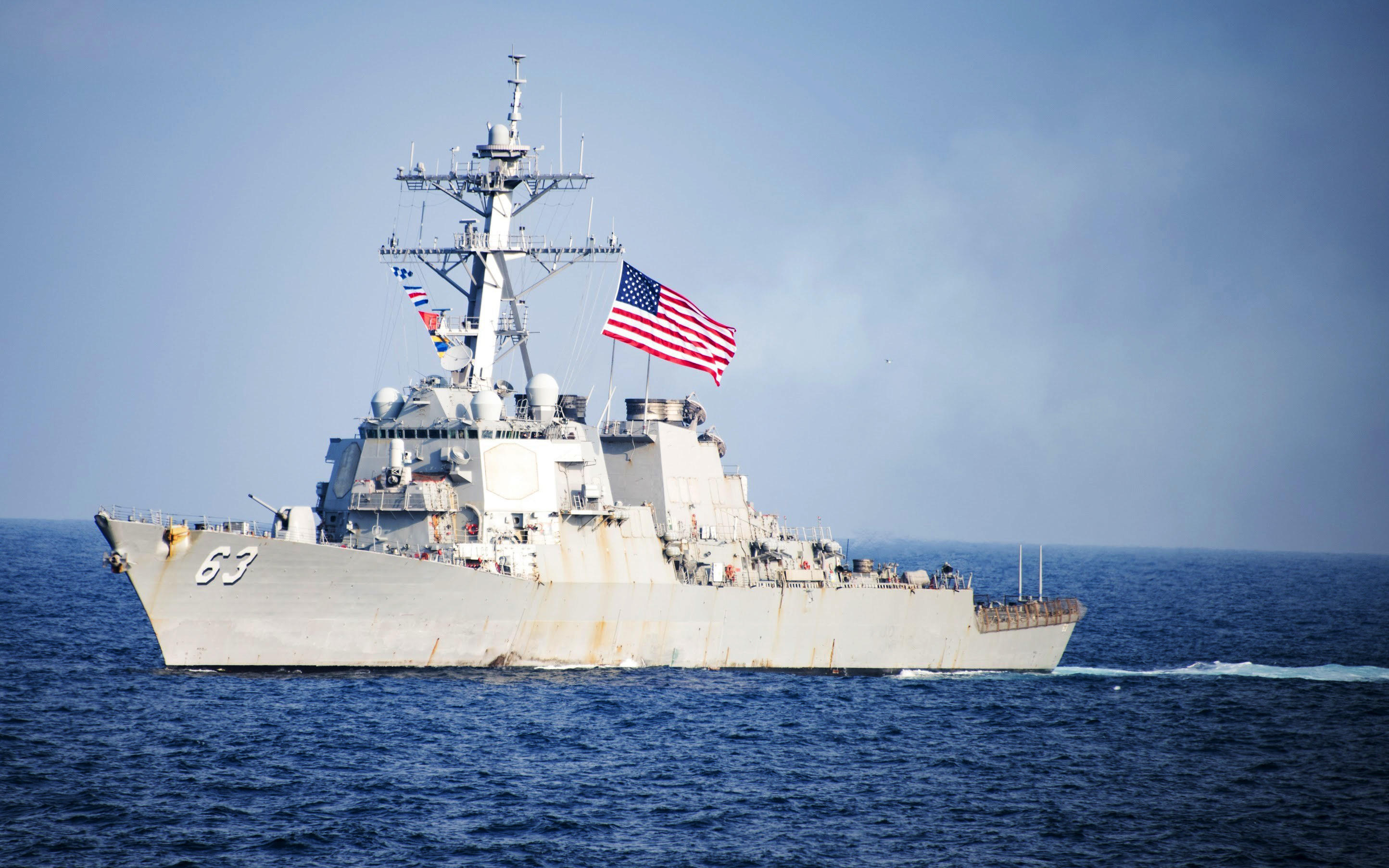 WASHINGTON -- The U.S. Navy is searching for a sailor who is missing and may have gone overboard during routine operations in the South China Sea.

The Navy's Pacific Fleet says that U.S. and Japanese ships and aircraft are looking for the sailor who was on the USS Stethem.

A Navy official says the sailor is a male lieutenant. His name is being withheld as the search continues. The official wasn't authorized to discuss the information publicly and spoke anonymously.

Pacific Fleet says the Stethem reported a man overboard around 9 a.m. local time Tuesday. Multiple searches of the destroyer were conducted but the sailor hasn't been found.

In June, a sailor believed to have fallen overboard from the USS Shiloh in the South China Sea was found hiding aboard the ship. That officer, Petty Officer 3rd Class Peter Mims, has been punished for abandoning watch and dereliction of duty.

The Navy Times reports that another sailor was lost in June off the coast of North Carolina.