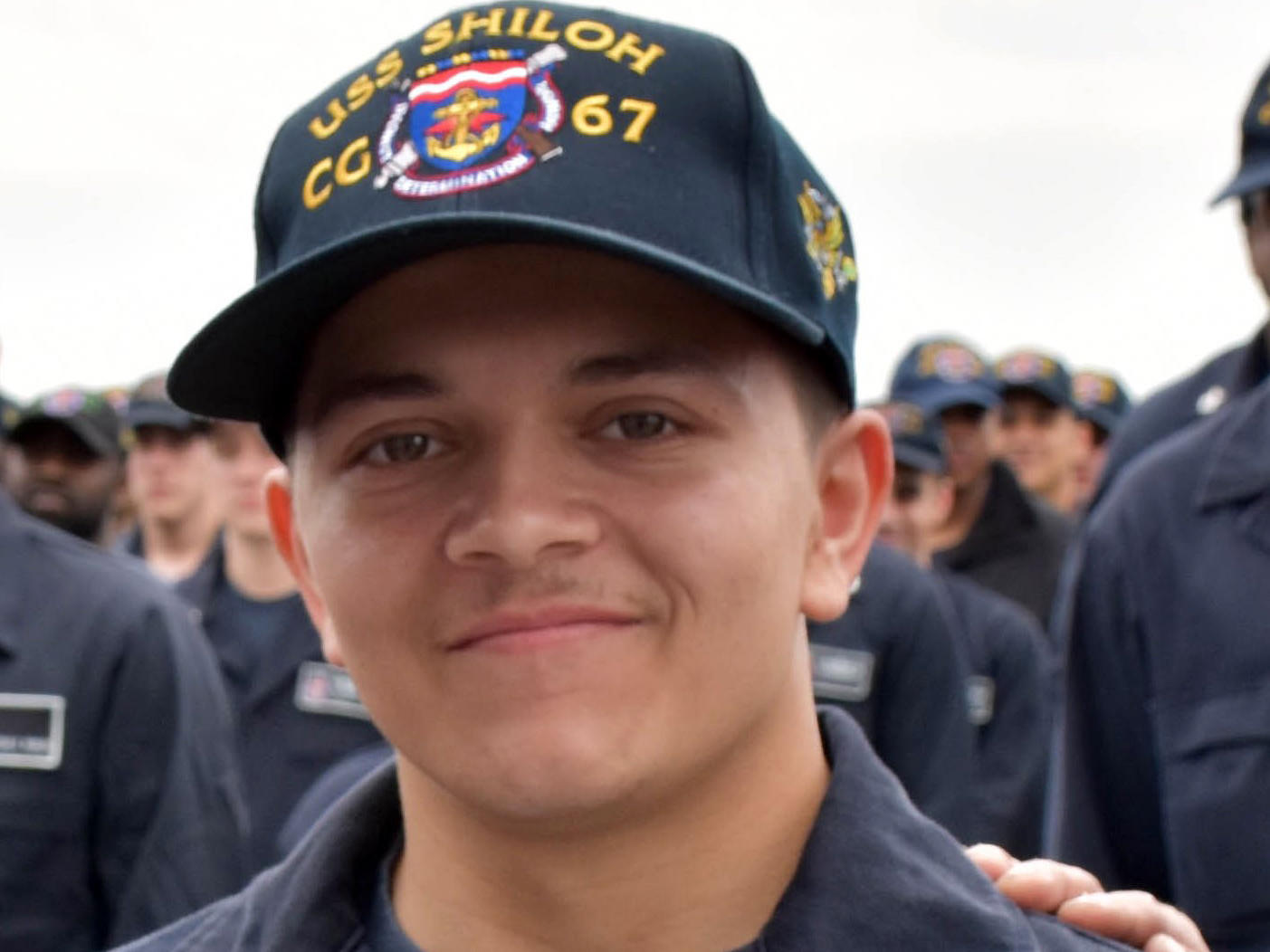 Petty Officer 3rd Class Peter Mims was reported missing from the USS Shiloh, a guided-missile cruiser, on June 8 while the ship was conducting routine operations 180 miles east of Okinawa. He was presumed overboard.

The Japanese navy and coast guard joined the U.S. in searching the Philippine Sea for Mims before suspending search efforts in the water at midnight on June 11.

But the search on the Shiloh continued while the crew began planning a memorial service.

Mims came out of hiding on June 15. He is small in stature and apparently had been able to squeeze into hiding places in the ship's engineering spaces where his shipmates didn't think he could be.

Mims has been punished for abandoning watch and dereliction of duty. The Navy didn't release details of his punishment, but the maximum would be loss of pay and confinement in the brig for six months.

The Navy said it is pursuing additional administrative procedures against Mims, which could mean being kicked out of the service with a bad conduct discharge.