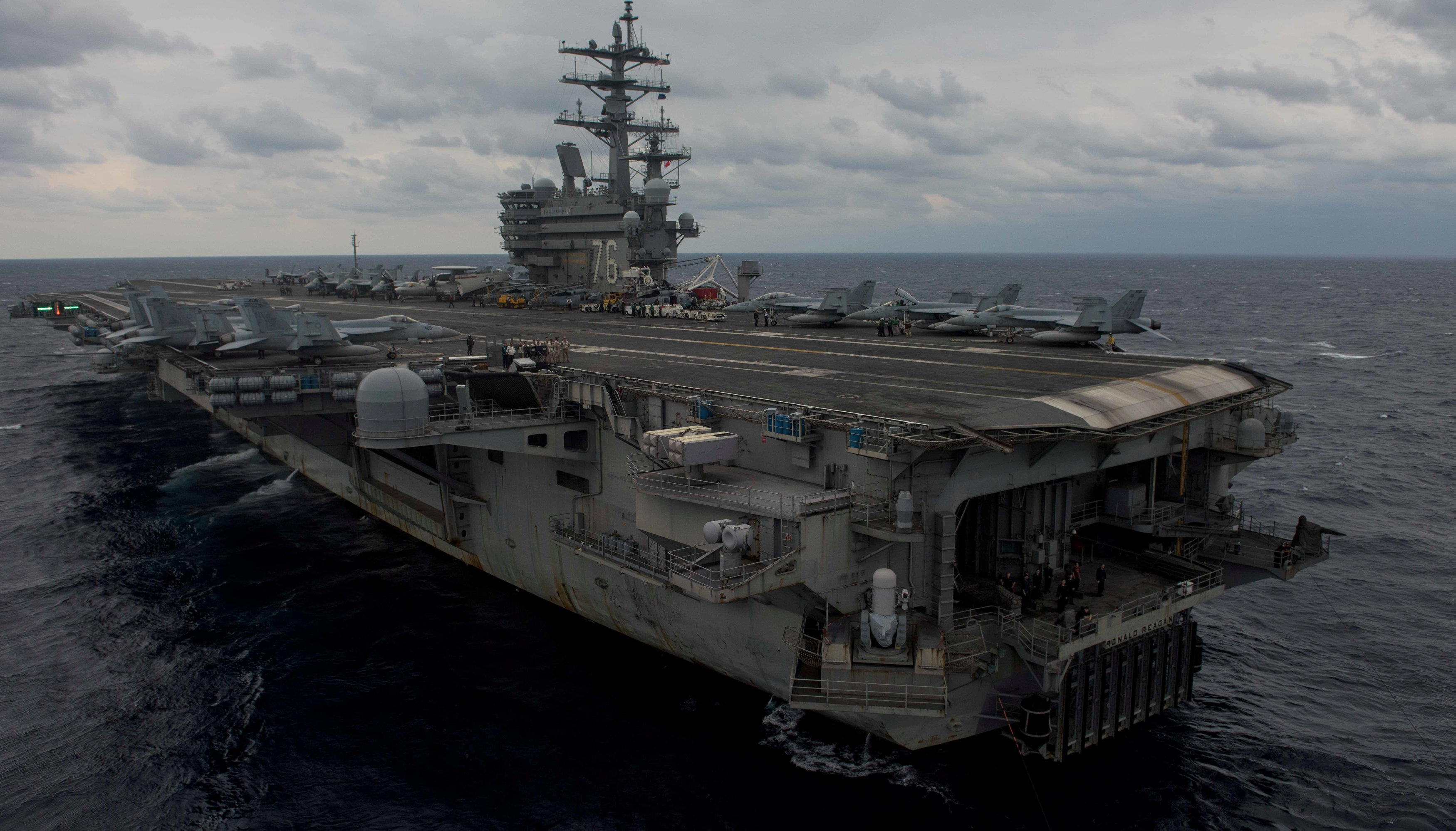 The search has ended for three sailors who were not immediately recovered after a U.S. Navy aircraft crashed two days earlier, the Navy said Thursday.

The C-2A Greyhound crashed on Nov. 22 into the ocean southeast of Okinawa, Japan. Eight sailors were rescued about 40 minutes after the crash and were transferred to USS Ronald Reagan for medical evaluation, the U.S. Navy said in a statement. They are all currently in good condition.

The Navy said Thursday that the sailors' names are being withheld until the completion of next of kin notifications.

The twin-propeller plane came down about 500 nautical miles southeast of Okinawa as it was bringing passengers and cargo from Japan to the aircraft carrier, the Navy said in a statement. The cause wasn't clear and the crash was being investigated, the Navy said.

The USS Ronald Reagan led the combined search and rescue efforts with Japanese navy, the U.S. Navy said in a statement. During the course of the two-day search, eight U.S. Navy and Japanese navy ships, three helicopter squadrons and maritime patrol aircraft covered nearly 1,000 square nautical miles in the search for the missing sailors, the U.S. Navy said.