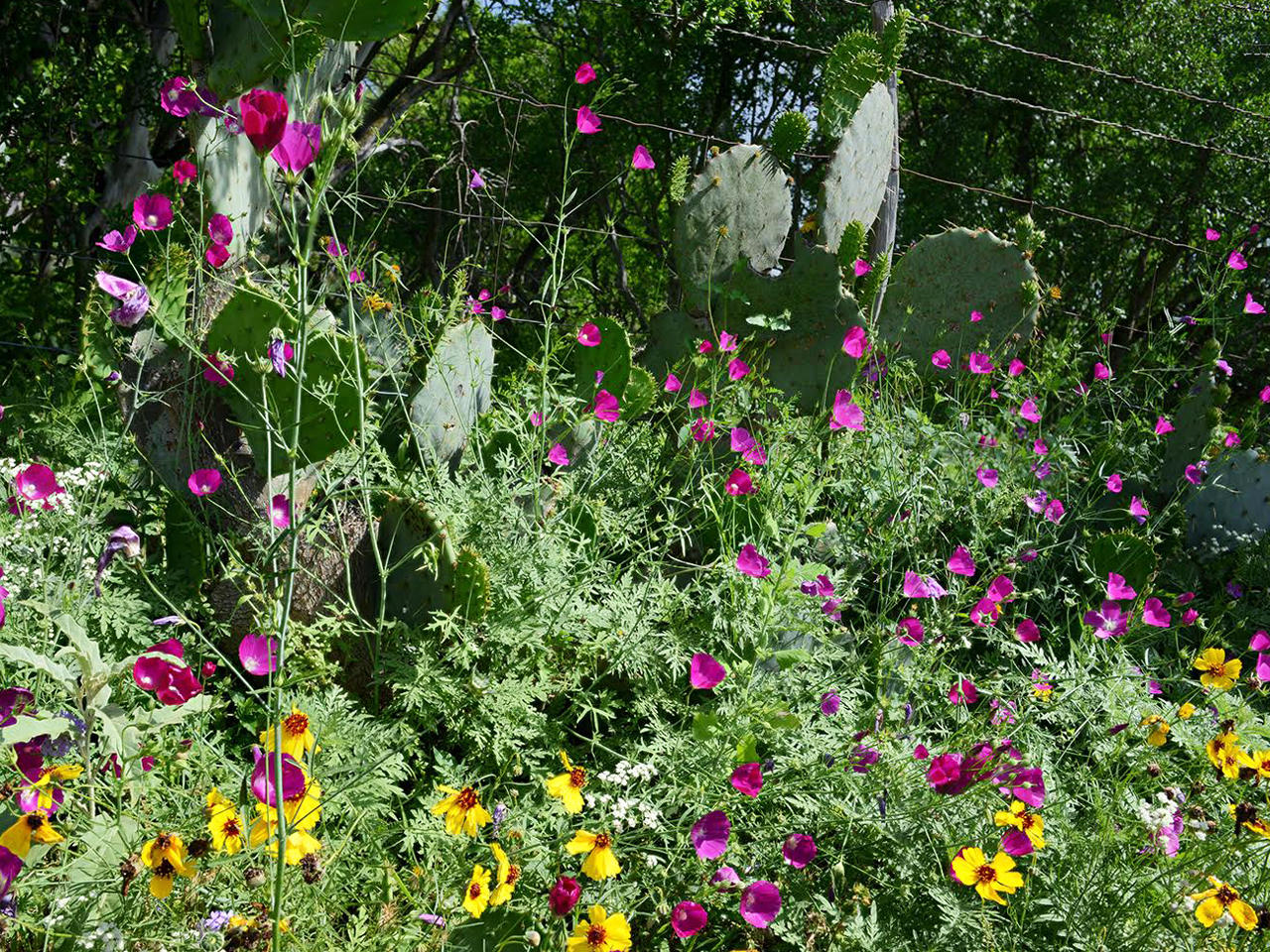 We all know Texas has a big reputation, for big oil and cowboys. I am a biologist who lives in Texas, so I look at the state a little differently. Texas is biologically diverse, with more species of plants and animals than any other state except California.

We have deserts, mountains, grasslands, estuaries, sandy beaches, swamps, subtropics, coastal plains and forests. The great diversity of animals can be illustrated by the presence of horned lizards and alligators, copperheads and water moccasins, bald eagles and whooping cranes, as well as armadillos and ring-tailed cats. Austin has the largest urban bat colony in the world. Biologically and physically, West meets East in Texas, adding to its biodiversity. You can find a beech tree growing within a few feet of a yucca plant. Texas plant species are numbered in the thousands, with more than 30 species of orchids and nine species of carnivorous plants.

We also have a growing human population, so these plants and animals are being squeezed out, but there are still some wild places left. One of those is along Texas roadsides. I guess they aren’t wild in the real sense of the word, but they are truly spectacular this time of year.

Along with the right soil and rainfall we have one person to thank for that: Lady Bird Johnson, who was instrumental in promoting the Highway Beautification Act (nicknamed Lady Bird’s Bill).  The purpose of the act was to enhance the beauty of our nation’s highways by reducing the number of billboards and planting native flowers. Since the passage of the act, Texas has bolstered the beauty of its roadsides by planting seeds and not mowing in the spring.

In 1982 Lady Bird, along with Helen Hayes, started the National Wildflower Research Center near Austin, now named the Lady Bird Johnson Wildflower Center. It encompasses 279 acres and is entirely devoted to protecting native plants by promoting their use in lawns, gardens and roadsides. It is a leader in sustainability and natural landscapes.

The two plant species we can always count on for spectacular spring roadsides are the Texas bluebonnet and the Indian paintbrush. If the rains are good, as they have been this year, the rolling hills of central Texas are covered with acres and acres of these and other wildflowers.

The Texas bluebonnet, in the pea family, is the state flower of Texas. It produces nitrogen compounds, which enrich the soil for other plants, and is beautiful as well.

Indian paintbrushes have some interesting characteristics. You might notice much of the flower is an orange-to-red color, with a smaller percentage of green than most plants; their flowers are surrounded by several of these red- or orange-tipped leaves. The Indian paintbrush is unusual because it can survive with less chlorophyll (the green pigment necessary for photosynthesis) than most plants. It can survive because it is a thief. It is hemiparasitic -- that is, it produces modified roots (haustoria) which absorb water, minerals and nutrients from nearby plants.

Most parasitic plants are very host-specific, but the Indian paintbrush is not, stealing nutrients from many surrounding plants. It is also not totally dependent on its hosts, since it does carry on photosynthesis. I’ve tried a couple of times to dig up an Indian paintbrush to see which plants it was connected to. I’ve failed each time. The haustoria are too small in diameter to retain their connections as I remove the soil.

Brownie recipes from "Joy of Cooking"