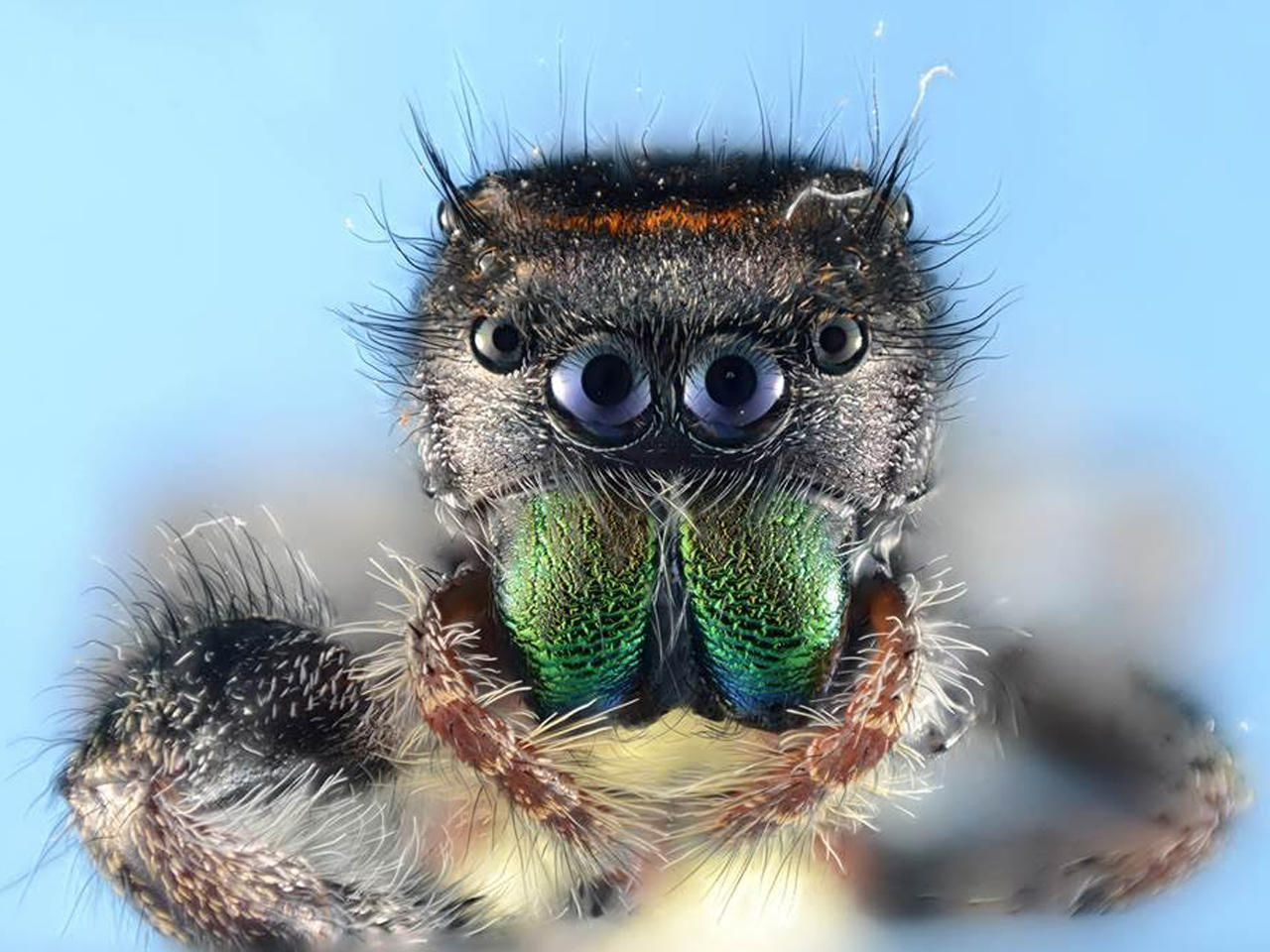 Have you ever noticed many people don’t like animals with non-regulation numbers of legs? Eight (spiders) is too many, and zero (snakes) is not enough, but 2 or 4 (humans and their pets) is okay.

Both spiders and snakes get a bad rap from us. But try to think of spiders in a new light. How many pets do you know that you can leave at home for three months by themselves, and when you come home they are not only healthy and happy, but they also haven’t destroyed your house?

I have had many generations of spiders who live under the bottom edge of my bathroom cabinets. For ease of identification they are all named “Octavius.” I feed them when I’m home, but they are on their own when I’m not. They have all learned to come when I catch dinner for them, which is easy to do. I just go out on the porch at night, catch a moth, be sure it is alive and flapping, and then use a pair of tweezers to give it to Octavius. I always try to give my spiders moths that aren’t too big to get out of their web, and everyone (except the moth) is happy. And I don’t have to worry about cockroaches -- the spiders take care of them for me!

Spiders differ from insects in several ways, including their lack of antenna; their body is made up of a cephalothorax and abdomen, rather than a head, thorax and abdomen (as in insects); they have eight legs rather than six; and their mouthparts are modified for piercing and sucking, rather than the jaws many insects used for chewing.

Spiders belong to one of the most diverse group of Arthropods, the class Arachnida. Although a few, especially juveniles, eat nectar and other plant nutrients, most of them are predators, producing venom and enzymes to immobilize and digest their prey. They must digest their prey externally, as their digestive system is too narrow to accommodate anything other than liquids.

They are most interesting creatures, as they employ a vast array of techniques to catch their prey. The brightly-colored orb weavers build circular webs to catch prey. One of the more interesting webs is built by the golden silk orb weaver, Nephila clavipes. These spiders are indigenous to the Americas. We live on forested land in East Texas. Our driveway forms a gap in the trees about 10 feet wide. Golden silk orb weaver spiders build big yellow webs across our driveway that are about as tall as they are wide. I know spiders can jump, but I have no idea how they get that first strand all of the way across the driveway.

Although they mostly catch insects, we have seen green Anole lizards in their webs. They don’t catch birds, though, because they incorporate a very visible zig-zag pattern running through the middle of their web. They evolved this warning system presumably so birds would be less likely to fly through their web, saving them time and silk rebuilding damaged webs. Insects don’t seem to notice the zigzags, and are readily caught.

Some spiders, such as the jumping spiders, actively pursue their prey. They use silk to build nests and to suspend themselves, but not to trap insects. Their tremendous eyesight allows them to find and follow their prey. They can see almost 360 degrees due to the placement of their eyes. By changing the blood pressure in their back pair of legs, they can jump 8-10 inches to catch prey.

Crab spiders come in a variety of colors. Some can change their coloration in a few days to match the flower on which they choose to wait for their prey.

Two other spiders common in the U.S. show that even some eight-legged creatures can appear charming. The orchard spider is a tiny fingernail-sized spider with an abdomen of beautifully reflective silver, with red, black and green spots. It (along with the banded garden spider) is often encountered in backyards, a great place to study them and gain admiration for how they make their living.

The more you learn about spiders, the more diverse and beautiful they appear, and the less scary they seem.