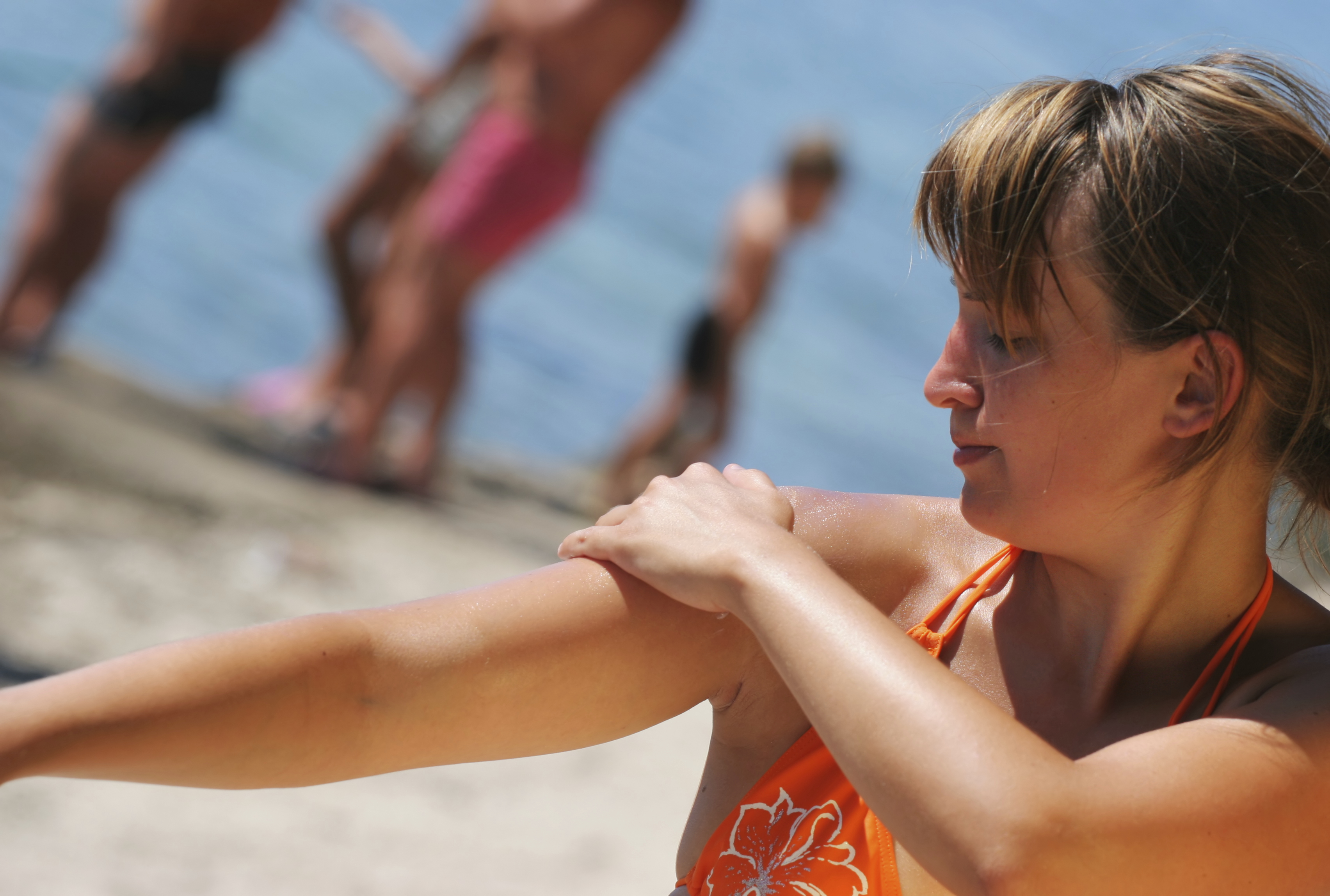 Just as humans need protection from the harmful effects of sun exposure, so do animals. Yet even though animals in the wild spend their entire lives outdoors, they seem to fend off ultraviolet radiation. How do they do it?

Researchers asked this question in a recent study that yielded interesting results: they found that some animal species seem to produce their own sunscreen.

The findings, published in the journal eLife, showed that many fish, reptiles, and birds can naturally produce a compound called gadusol, which among other biological uses, offers protection from the sun's UV rays.

Scientists have long known that bacteria, algae, and fungi produce gadusol, and until now, many believed fish obtained the compound by eating these microorganisms that made it.

"For many years, it was thought that small-molecule sunscreens like gadusol are only produced by microorganisms," the study's lead author, Taifo Mahmud, a professor at Oregon State University, told CBS News. "Therefore, their finding in fish and marine animals was believed to be of dietary or symbiont origin. In this study, we found for the first time that fish can actually synthesize gadusol."

Mahmud and his colleagues believe this ability may have been attained through a process of natural genetic engineering. The gadusol-making gene, which researchers discovered in animals ranging from rainbow trout to the American alligator, green sea turtle and a farmyard chicken, is so valuable it's been retained and passed along for hundreds of millions of years of animal evolution. They believe gadusol could also play roles as an antioxidant, in stress response, and in embryonic development, among other functions.

The study authors also identified a way to naturally produce gadusol in high volumes using yeast. Further research could make it possible to develop the compound as an ingredient for different types of sunscreen products, cosmetics, or pharmaceutical products for humans. "Currently, we are working on the optimization of the yeast system to produce this compound in high yield, which is critical for its commercialization," Mahmud said.

A theoretical possibility, researchers said, is that ingestion of gadusol could provide humans a systemic sunscreen that works from the inside, as opposed to a lotion that has to be rubbed onto the skin. But this notion is a bit far off and more research is needed to see if it could be a possibility.

"Although the sunscreen and antioxidant activities of gadusol have been studied, little is known about its absorption, distribution, metabolism, elimination, and toxicity, if any, in humans," Mahmud said. "So, it will take some time to know if this idea is feasible."

Over 7,000 Monkeypox cases reported in U.S.
Thanks for reading CBS NEWS.
Create your free account or log in
for more features.
View CBS News In
CBS News App Open
Chrome Safari Continue
Be the first to know
Get browser notifications for breaking news, live events, and exclusive reporting.