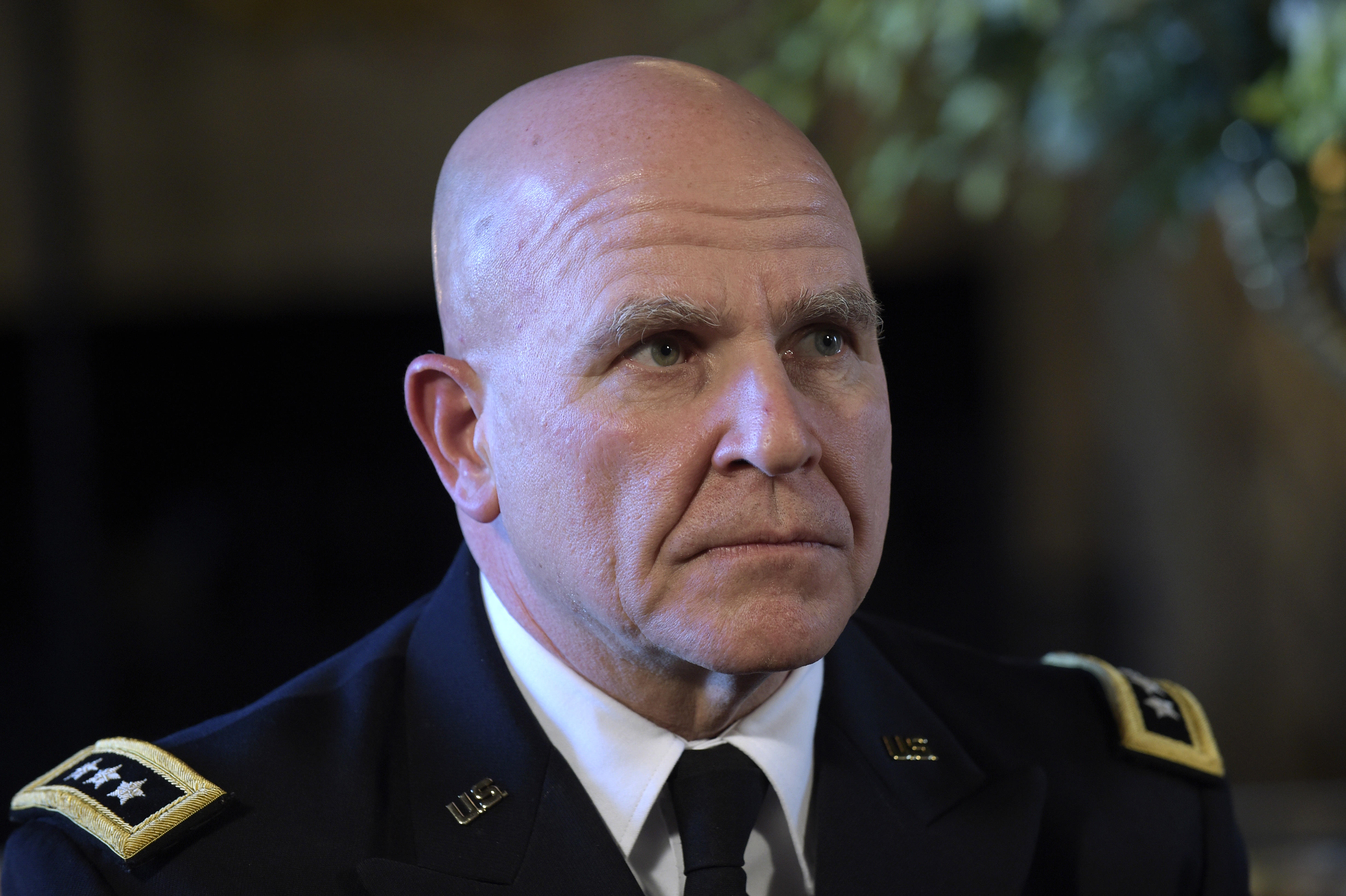 National Security Adviser H.R. McMaster, who has long been the subject of rumors about his ouster, is in real jeopardy of losing his job, sources tell CBS News chief White House correspondent Major Garrett.

Some had expected McMaster to be out very soon, possibly by the week's end. But that had died down a bit due to the White House insisting late Thursday night that McMaster wasn't going anywhere.

Raj Shah, the principal deputy press secretary, said that the White House frequently faces "rumor and innuendo about senior administration officials. There are no personnel announcements at this time."

On Thursday, NBC News reported that White House Chief of Staff John Kelly and Defense Secretary James Mattis were planning to remove McMaster. According to the network, McMaster, who is the second national security adviser to serve President Trump since he took office last year, might be replaced by Ford executive and former Bush national security aide Stephen Biegun.

The White House claimed the story was incorrect. "I was just with President Trump and H.R. McMaster in the Oval Office. President Trump said that the NBC News story is 'fake news,' and told McMaster that he is doing a great job," Michael Anton, the spokesman for the National Security Council, said in a statement provided to reporters.

However, sources tell Garrett that the tension regarding McMaster is real, and that an exit strategy may now be in the works.