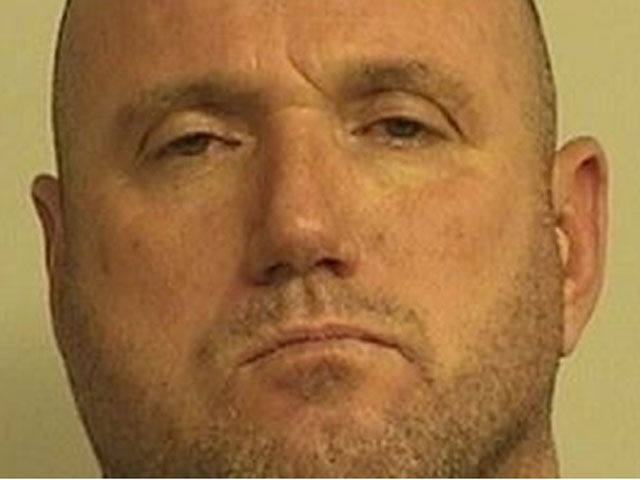 (CBS/AP) TUSCALOOSA, Ala. - Police have identified the gunman in Tuesday's shooting at a Tuscaloosa bar as 44-year-old Alabama man Nathan Van Wilkins.

Police said Wilkins turned himself in several hours after the shooting at the bar near the University of Alabama campus, in which 17 people were injured.

Tuscaloosa police said Wilkins has been charged with one count of attempted murder but they expected to add 16 more counts of the same charge. The suspect is being held on $100,000 bond, but police say it will be increased to $1.7 million once all the counts are added.

A worker at a FedEx store in Jasper, about 45 miles north of Tuscaloosa, says the accused gunman walked into the store and acknowledged committing the crime.

Ken Barfield, co-owner of the store, says he then called police and they took the man into custody. Barfield says the confessed shooter told him he had been taking drugs at the time of the attack.

Police Tuesday said they believe the bar rampage was connected to a shooting at a home about 45 minutes earlier. They are investigating whether both evolved from a dispute between rival motorcycle gangs.