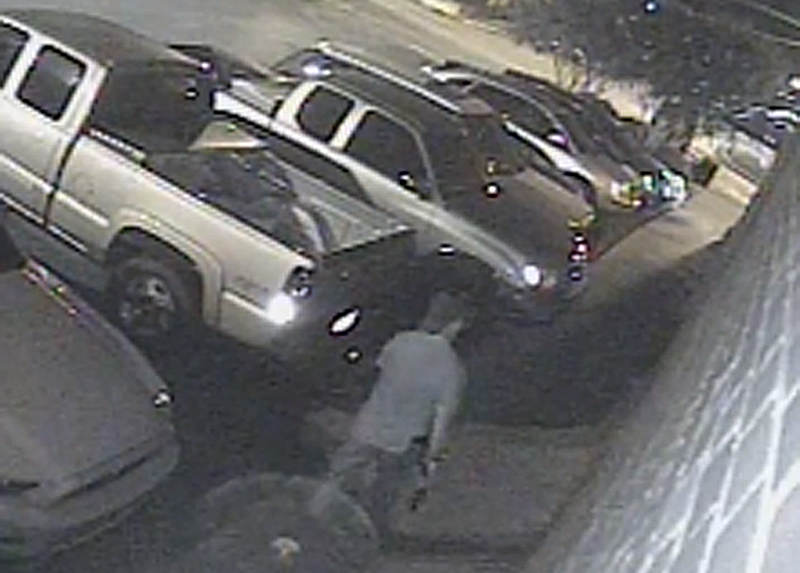 (CBS/AP) TUSCALOOSA, Ala. - The suspected gunman accused of opening fire at a Tuscaloosa bar near the University of Alabama campus has been taken into custody, police said.

Sgt. Brent Brankley did not release any other details about how the man was apprehended. A news conference was scheduled for Tuesday afternoon.

Police said nearly a dozen people were wounded early Tuesday from the shooting attack. One person was critically hurt.

Police are also investigating whether the bar rampage was connected to a shooting about 45 minutes earlier at a home a couple of miles away, wounding one person.