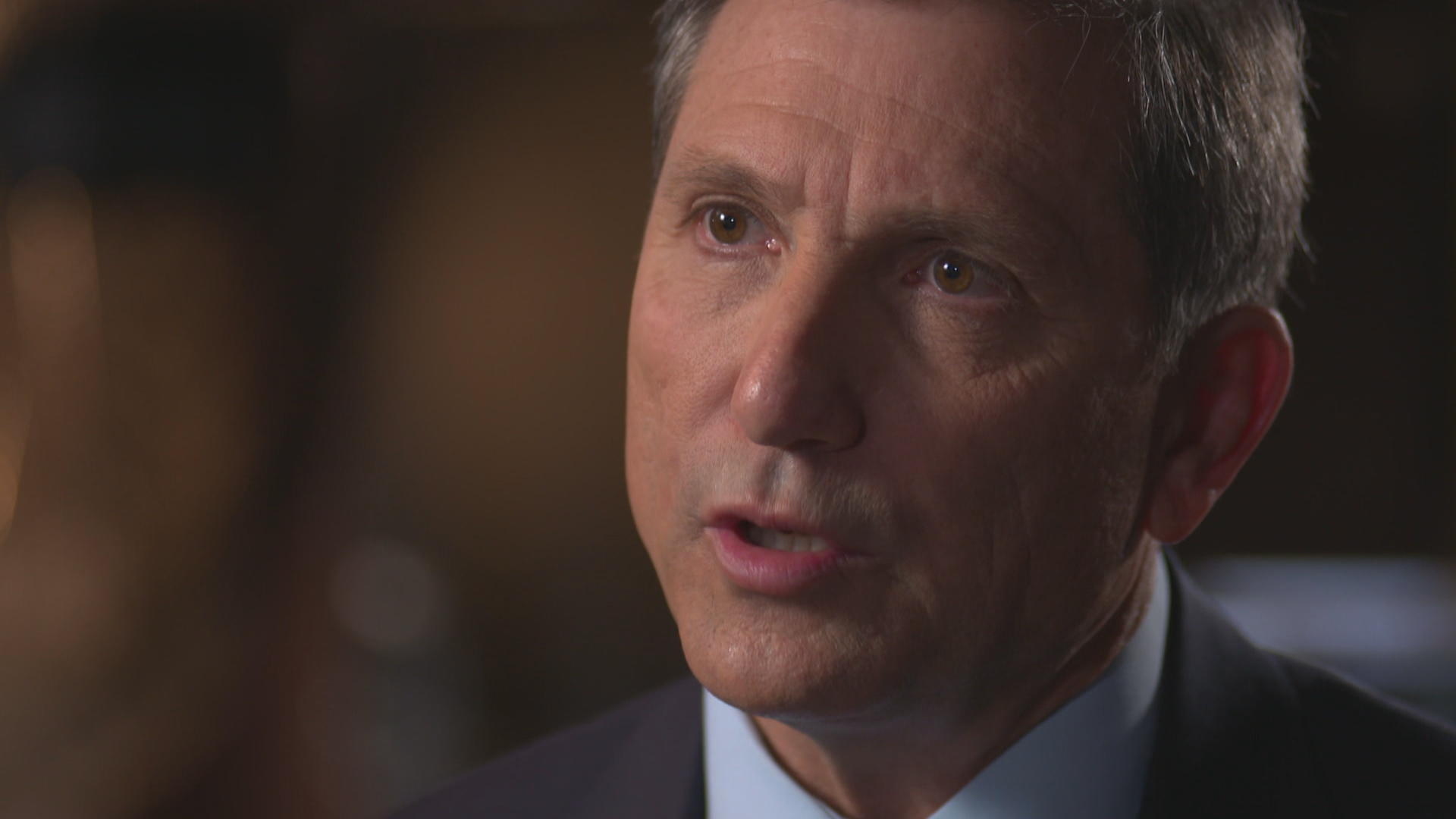 Investigators are revealing key witnesses' accounts of the night actress Natalie Wood mysteriously drowned. CBS News reported on Thursday that Wood's then-husband Robert Wagner, is considered a "person of interest." Wood disappeared in 1981 after boating with Wagner, actor Christopher Walken, and the boat's captain. Her death was originally ruled an accident, but investigators re-opened the case just over six years ago.

"Investigators speak for the first time to CBS News' Erin Moriarty about the key witnesses in this unsolved case in a preview of Saturday's "48 Hours."

Captain Dennis Davern is Detective Ralph Hernandez and Lieutenant John Corina's most important but also problematic witness. Over the years he has sold his story to the tabloids for money and collaborated on a tell-all book.

"I find his story and his version of events when he talked to us. Everything fit. Makes more sense of what happened and is corroborated by other people," Corina said.

Davern, who spoke to "48 Hours" in 2011, says it was a tension-filled weekend fueled by alcohol and Wagner's jealousy of Wood's co-star, actor Christopher Walken. And on Saturday night, it turned ugly.

According to Davern, both Natalie and Walken retreated to their rooms.

"Then RJ went into the room -- Natalie and RJ's room and started arguing, yelling, things being thrown about," Davern said.

At that point, Davern also leaves and goes up to the bridge at the top of the boat, says Lt. Corina.

"He hears them arguing. The arguing's gettin' louder. He says it sounds to him like there's like a physical fight goin' on inside there….He walks back down and he knocks on the door," Lt. Corina said. "And Robert Wagner opens the door and he says he has this look, crazed look on his face and he says 'Is everything okay, boss?' And he's, like, 'go away.' He looked so angry," he says, 'I was worried about my own safety that I just, I left. I went back up to the bridge."

Davern told investigators that his line of sight was blocked by the boat's rain shield, but he heard everything.

"The fighting continued and then to the back of the boat….I was concerned that something really bad was going down, because the fighting, the arguing was so intense," Davern said.

Until now, Davern has been the lone witness to that alleged fight between Wood and Wagner on the back of the boat. But investigators say they now have two new witnesses who claim they not only heard the fight – one of them says she saw it. Corina says these new witnesses are "very credible."

"They have no reason to lie. And their story matches what Dennis Davern says," Corina said.

But Lt. Corina says the stories don't match accounts Robert Wagner has given over the years. Wagner won't speak to these investigators but he has consistently said her death was an accident.

Why does this case matter more than 36 years later?

"Because somebody died," Detective Hernandez said. "And no matter what, ultimately, that's our job, to find the truth."

Wagner declined our request for comment, but he reportedly told the New York Daily News: "I've said everything there is to say."