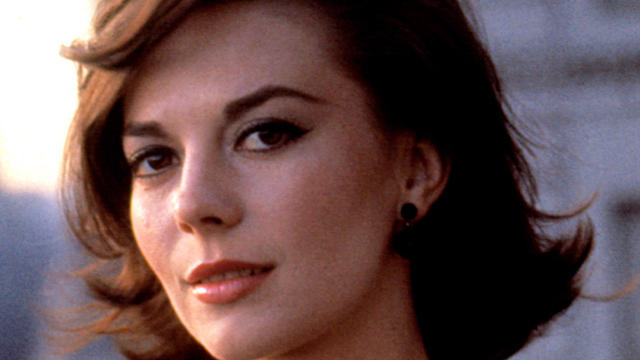 LOS ANGELES -- Los Angeles County Sheriff's investigators held a press conference Monday to discuss new information in the investigation into the unexplained drowning death of Hollywood star Natalie Wood. Wood drowned off the coast of Catalina Island in California in November 1981 after she went missing from the Splendour, her family's yacht.

Also aboard that night were her then-husband, actor Robert Wagner, Captain Dennis Davern, and Wood's friend and fellow actor, Christopher Walken. The next day, the actress was found floating in the water wearing a red down jacket and flannel nightgown.

"As we've investigated the case over the last six years, I think he's more of a person of interest now," Los Angeles County Sheriff's Department Lieutenant John Corina says of Wagner in an interview with "48 Hours" correspondent Erin Moriarty. "I mean, we know now that he was the last person to be with Natalie before she disappeared."

Late Thursday, a Los Angeles County sheriff's official said the drowning is now being investigated as a "suspicious death" after new witnesses emerged. Speaking Monday, Corina said well over 100 people came forward when investigators held a press conference in 2011. Investigators identified people who had information who hadn't previously come forward, which helped them clarify a timeline of events leading up to Wood's death.

Those people included boaters moored nearby who were able to corroborate Davern's account that he heard an argument before Wood went missing, Corina said. Davern said Wagner looked angry and told him to leave, Corina said.

"Yes, of course we want to talk to Robert Wagner, you bet, we want to hear his version of events," Corina said at the press conference Monday.

Wagner's version of events doesn't add up to what other people have told them, Corina said Monday. Corina appeared to cast doubt on Wagner's account that Wood took a dinghy into town, noting it was raining and Wood was in her pajamas.

Corina said investigators are still trying to determine how Wood ended up in the water -- whether she fell accidentally, or whether someone placed her there. Corina said there were bruises on Natalie Wood's body that were likely caused by another person.

He said the biggest challenge in the case is the passage of time. He encouraged anyone with information to come forward.