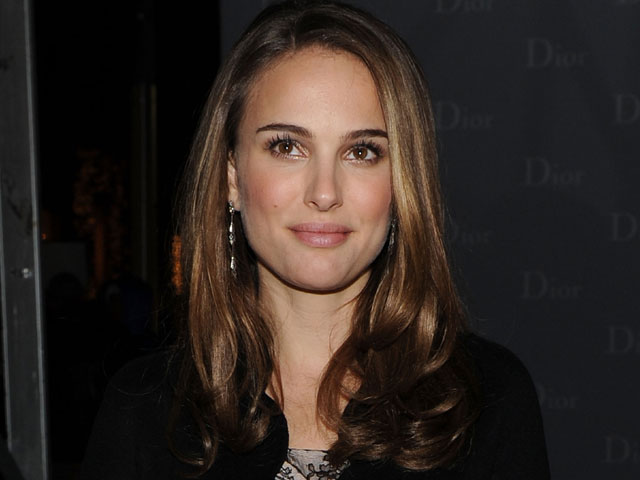 NEW YORK (CBS) Natalie Portman is speaking out about her excitement over the big news that she is engaged and pregnant.

The actress' reps confirmed Monday that she is engaged to choreographer Benjamin Millepied and the two are expecting their first child.

"I have always kept my private life private but I will say that I am indescribably happy and feel very grateful to have this experience," the actress, 29, told Entertainment Weekly in a statement Monday.

Portman met Millepied during the production of "Black Swan." Her performance in the film is generating Oscar buzz and already has earned her nominations for a Golden Globe and a Screen Actors Guild award.

Millepied, born in France in 1977, is a world-famous choreographer and principal dancer with New York City Ballet.