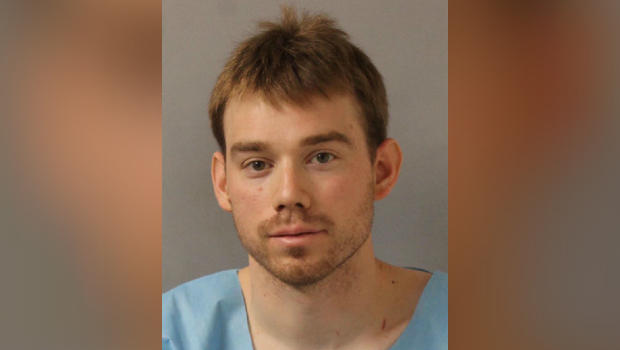 NASHVILLE -- A judge has revoked the $2 million bond that had been set for Waffle House shooting suspect Travis Reinking, prosecutors confirm to CBS affiliate WTVF-TV. The move came after community outcry over the bond set Monday for the suspect, who is accused of killing four people and wounding four others in a shooting rampage at the Nashville-area restaurant early Sunday.

Reinking, 29, was taken into custody Monday after a citizen tip, ending a 24-hour manhunt involving more than 160 law enforcement officers. He was arrested in a wooded area not far from his apartment complex and the crime scene. Reinking was formally charged late Monday with four counts of criminal homicide and was ordered held on the $2 million bond, court records show.

A motive remains unclear, but questions remain about official responses to months of Reinking's bizarre behavior before the restaurant attack, including encounters with police in Illinois and Colorado and an arrest at the White House that raised red flags.

Police said about 20 customers were in the restaurant when Reinking opened fire. The first victims were Taurean Sanderlin, 29, of Goodlettsville, and Joe Perez, 20, of Nashville, who were shot down in the parking lot. Then DeEbony Groves, 21, a student at Nashville's Belmont University, and Akilah Dasilva, 23, a rap artist and music video producer, were killed inside the restaurant before customer James Shaw Jr. grabbed the hot muzzle of the assault weapon and wrestled it away.

Shaw, 29, a Nashville native who works as a wireless technician for AT&T, has been hailed as a hero.