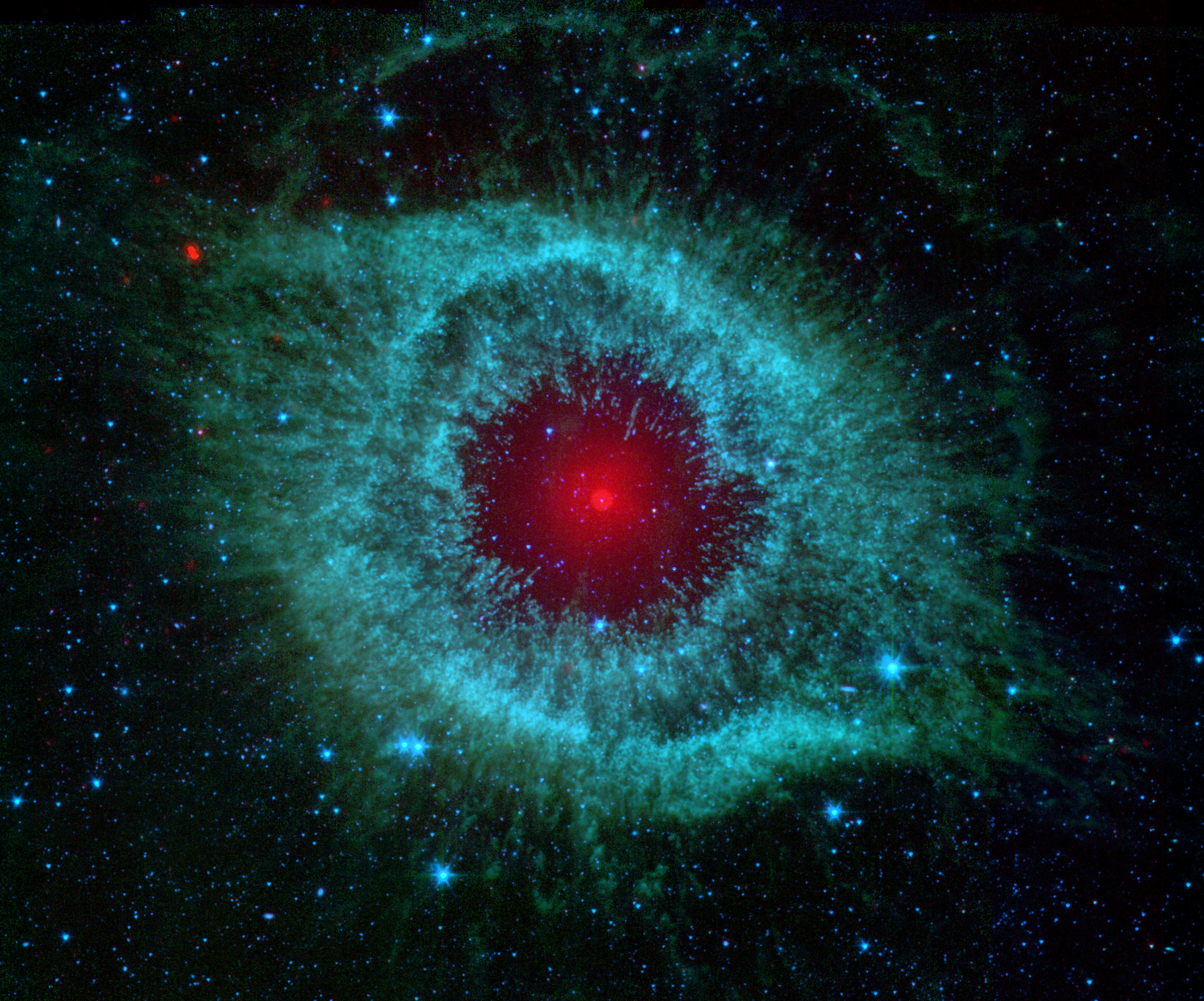 Over the past decade, NASA's Spitzer Space Telescope has captured magnificent images and triggered an impressive list of discoveries, while also helping astronomers study many comets, stars, asteroids, planets and buckyballs.

The telescope's infrared vision technology enabled the discovery of Saturn's largest ring, a wispy band of ice and dust particles that is too faint to detect in visible light, according to a NASA press release. The telescope was also the first to observe light from a planet outside of our solar system.

Spitzer was the fourth and final telescope to launch in NASA's Great Observatories program. The others are the Hubble Telescope, the Chandra X-ray Observatory, and the now-defunct Compton Gamma Ray Observatory.

In its second decade of exploration, the telescope will help NASA scientists monitor potential candidates for its still-developing plan to capture and redirect a near-Earth asteroid.

"President Obama's goal of visiting an asteroid by 2025 combines NASA's diverse talents in a unified endeavor," said John Grunsfeld, NASA's associate administrator for science in Washington. "Using Spitzer to help us characterize asteroids and potential targets for an asteroid mission advances both science and exploration."