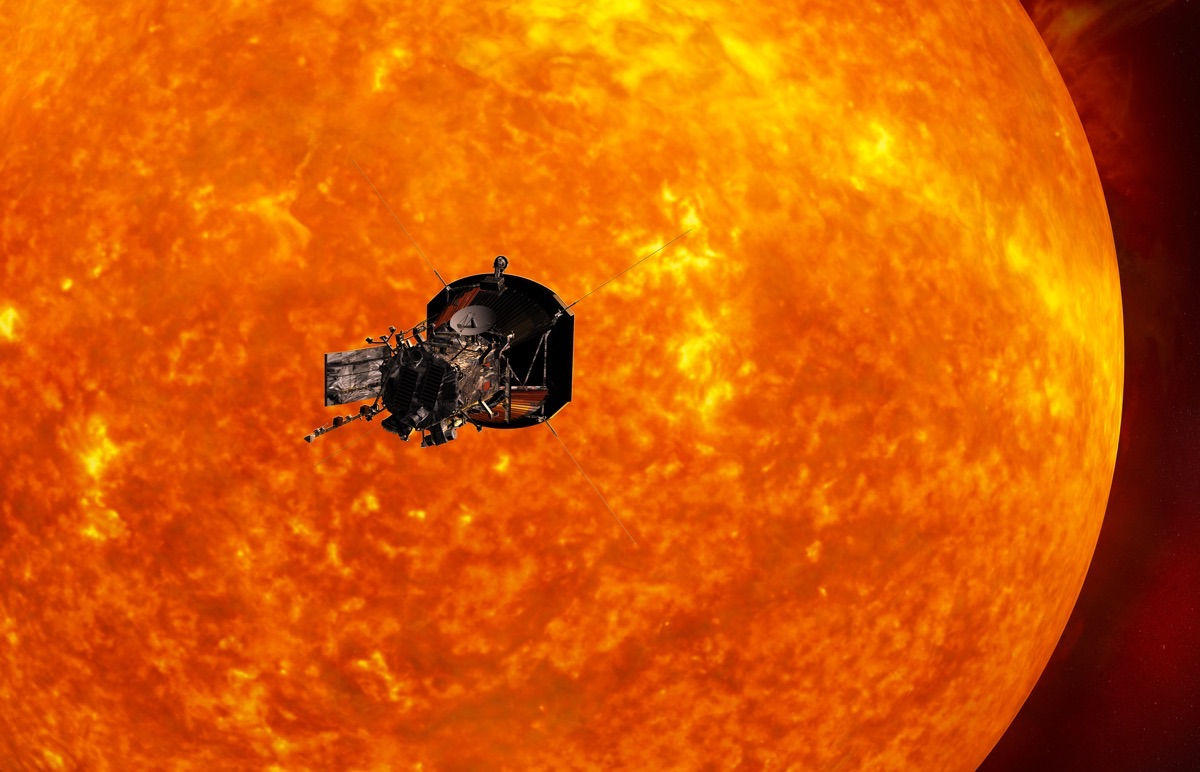 Humans have sent spacecraft to the moon, Mars and even distant interstellar space, but could we send a spaceship to the scorching sun?

The answer is yes, and it’s happening soon.

“This is going to be our first mission to fly to the sun,” said Eric Christian, a NASA research scientist at Goddard Space Flight Center in Greenbelt, Maryland. “We can’t get to the very surface of the sun,” but the mission will get close enough to answer three important questions, he said.

“You’d think the farther away you get from a heat source, you’d get colder,” Christian told Live Science. “Why the atmosphere is hotter than the surface is a big puzzle.”

Second, scientists want to know how the solar wind gets its speed. “The sun blows a stream of charged particles in all directions at a million miles an hour,” he said. “But we don’t understand how that gets accelerated.”

People have known about the solar wind for years, as early observers noticed that the tails of comets always pointed away from the sun, even if the comet was traveling in another direction. This suggested that something — that is, the solar wind — was coming off the sun faster than the comet was moving, Christian said.

Third, the mission may ascertain why the sun occasionally emits high-energy particles — called solar energetic particles — that are a danger to unprotected astronauts and spacecraft.

Researchers have tried to figure out these mysteries from Earth, but “the trouble is we’re 93 million miles away,” Christian said. “[The distance makes] things get smeared out in a way that makes it hard to tell what’s happening at the sun.”

But flying to within 4 million miles of the sun has its challenges. The main challenge, unsurprisingly, is the heat. To deal with the extreme temperatures, NASA scientists have designed a 4.5-inch-thick carbon-composite shield, which is designed to withstand temperatures outside the spacecraft of 2,500 F, according to the Johns Hopkins University Applied Physics Laboratory, a NASA collaborator working on the Solar Probe Plus.

In addition, the probe will have special heat tubes called thermal radiators that will radiate heat that permeates the heat shield to open space, “so it doesn’t go to the instruments, which are sensitive to heat,” Christian said.

If these protections work as expected, the instruments in the probe will stay at room temperature, Christian said. [Is There Gravity in Space?]

The Solar Probe Plus will also be protected from radiation, which can damage the probe’s electrical circuits, especially its memory, he said.

The spacecraft will be unmanned, but if given enough time and money, NASA scientists could probably develop a spacecraft that could safely carry an astronaut to within 4 million miles of the sun, Christian said. However, the cost of a human life is great, and that’s a risk uncrewed missions don’t carry, he noted.

If all goes as planned, the Solar Probe Plus will be the closest that a human-made object has ever made it to the sun. Until now, the closest spacecraft were Helios 1 (launched in December 1974), which flew to within 29 million miles of the sun, and Helios 2 (launched in April 1976), which flew to within 1.8 million miles closer to the sun than Helios 1.

More recently, Messenger (launched in August 2004) explored Mercury, which is about 36 million miles from the sun.