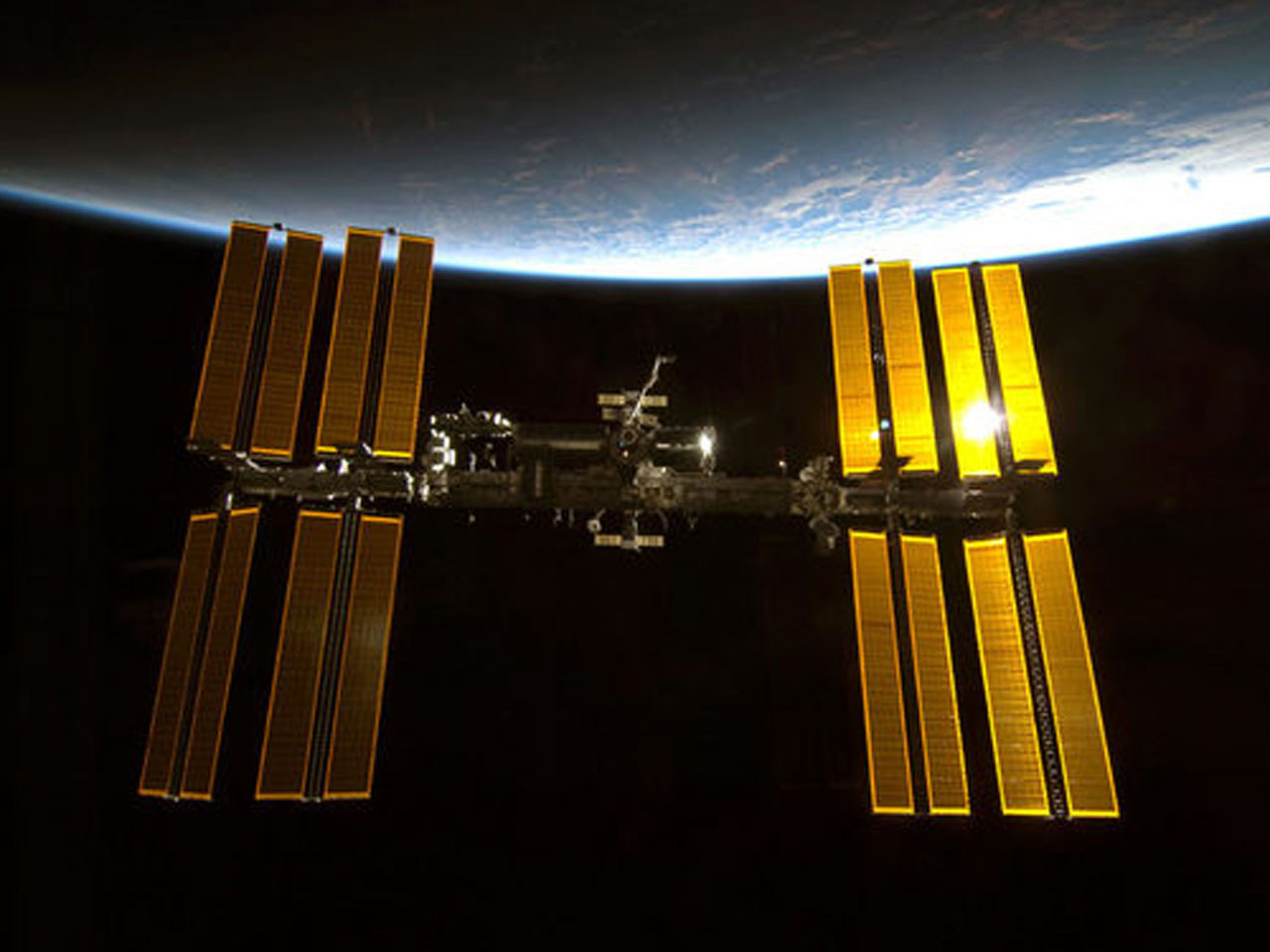 You may, or may not, know that the International Space Station is visible from Earth with the naked eye. If you didn't know, NASA wants to make sure you do. The space agency has created a service that will send text and email alerts when the ISS is above your location.

It's called "Spot the Station." The system allows you to give your email address and receive notices when the ISS, the third brightest object in the sky after the sun and moon, is orbiting above your area. Given that the ISS passes over roughly 90-percent of the Earth's population, most people will have a chance to spot the space station sooner or later.

The website for "Spot the Station" emphasizes that alerts will only be sent out for "good" observations - that is, times when the space station is high enough over the horizon and in view long enough to make sky-gazing worthwhile. Even with these restrictions, NASA estimates that "Spot the Station" will offer viewing opportunities several times a month.

The International Space Station, which was launched in October, 2000, is roughly the size of a football field and, according to NASA, "has more livable room than a conventional five-bedroom house, and has two bathrooms, a gymnasium and a 360-degree bay window."

The world's largest music streaming service is moving into new territory
Thanks for reading CBS NEWS.
Create your free account or log in
for more features.
View CBS News In
CBS News App Open
Chrome Safari Continue
Be the first to know
Get browser notifications for breaking news, live events, and exclusive reporting.