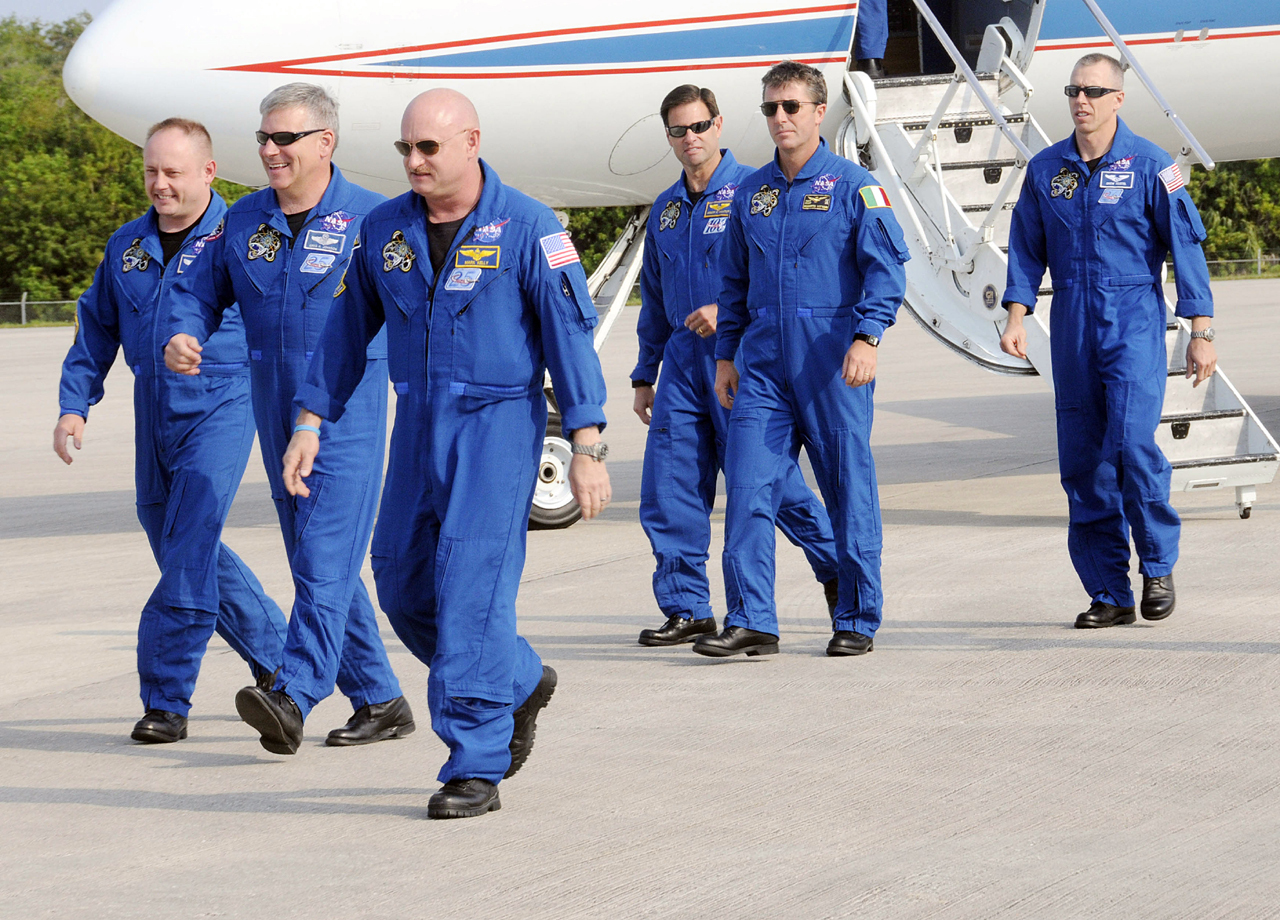 There are no technical problems of any significance at pad 39A, and forecasters are predicting a 70 percent chance of good weather, reports CBS News space analyst Bill Harwood.

"We're counting and working on some of our avionics checkouts right at the beginning of the count as we normally do," said NASA Test Director Jeff Spaulding. "I am really proud of our teams working so hard over the last couple of weeks. They have done an outstanding job to get us ready for this launch on the historic and final flight of space shuttle Endeavour."

Working in Firing Room No. 4 at the Launch Control Center 3.4 miles from pad 39A, engineers started Endeavour's countdown at 7 a.m. EDT (GMT-4) Friday. Liquid hydrogen and oxygen will be pumped aboard to power the shuttle's electricity-producing fuel cell system Saturday. A protective gantry is scheduled to be pulled away from the shuttle at noon Sunday, exposing the ship to view and setting the stage for fueling.

Shuttle missions to the International Space Station typically enjoy 10-minute launch windows centered around the moment Earth's rotation carries the launch pad into the plane of the station's orbit. To maximize performance, NASA usually targets the middle of the 10-minute window.

But because of recent changes to the station's orbit, rendezvous requirements and other factors, the opening of the window and the preferred "in-plane" launch time are roughly the same for Endeavour's second launch try. Liftoff is targeted for 8:56:26 a.m. EDT Monday and the window will close five minutes later.

Shuttle weather officer Kathy Winters said forecasters are predicting a 70 percent chance of acceptable weather Monday with the primary concerns being slightly high crosswinds at the shuttle's emergency runway. The odds drop to 60 percent "go" on Tuesday and improve to 80 percent favorable on Wednesday.

Winters said the timing of a trough expected to move through the area Sunday could bring afternoon storms and cause problems for engineers trying to move the gantry away from the space shuttle. But she said the system was expected to clear out in time for fueling and launch.

NASA attempted to launch Endeavour on its 25th and final flight April 29, but the countdown was called off when engineers were unable to activate a "string" of hydraulic system fuel line heaters used by auxiliary power unit No. 1. Extensive troubleshooting and analysis showed the problem likely involved a power switching circuit in an avionics box known as an aft load control assembly, one of three in the shuttle's engine compartment.

ALCA No. 2 was removed and engineers quickly discovered blown fuse elements in a so-called "hybrid driver" responsible for routing power to the heater string in question. But engineers were unable to find a problem in the box or the associated wiring that might explain the presumed short circuit that blew the fuse elements.

In a bid to cover as many failure modes possible, ALCA No. 2 was replaced and new wiring was installed between the box and the suspect B-string heaters. In addition, thermostats used to activate the heaters were replaced.

While that work was going on, engineers reviewing heater test data discovered a previously unnoticed 18-amp spike during a thermostat test last June. An inspection of the thermostat in question found an insulation breach and an exposed conductor that might be the cause of the short that blew the hybrid driver circuit in the original ALCA.

But a microscopic inspection of the thermostat found no obvious physical evidence of a short. The thermostat is considered the most likely cause of the heater failure that grounded Endeavour, but the data are not conclusive and the problem is still considered an "unexplained anomaly."