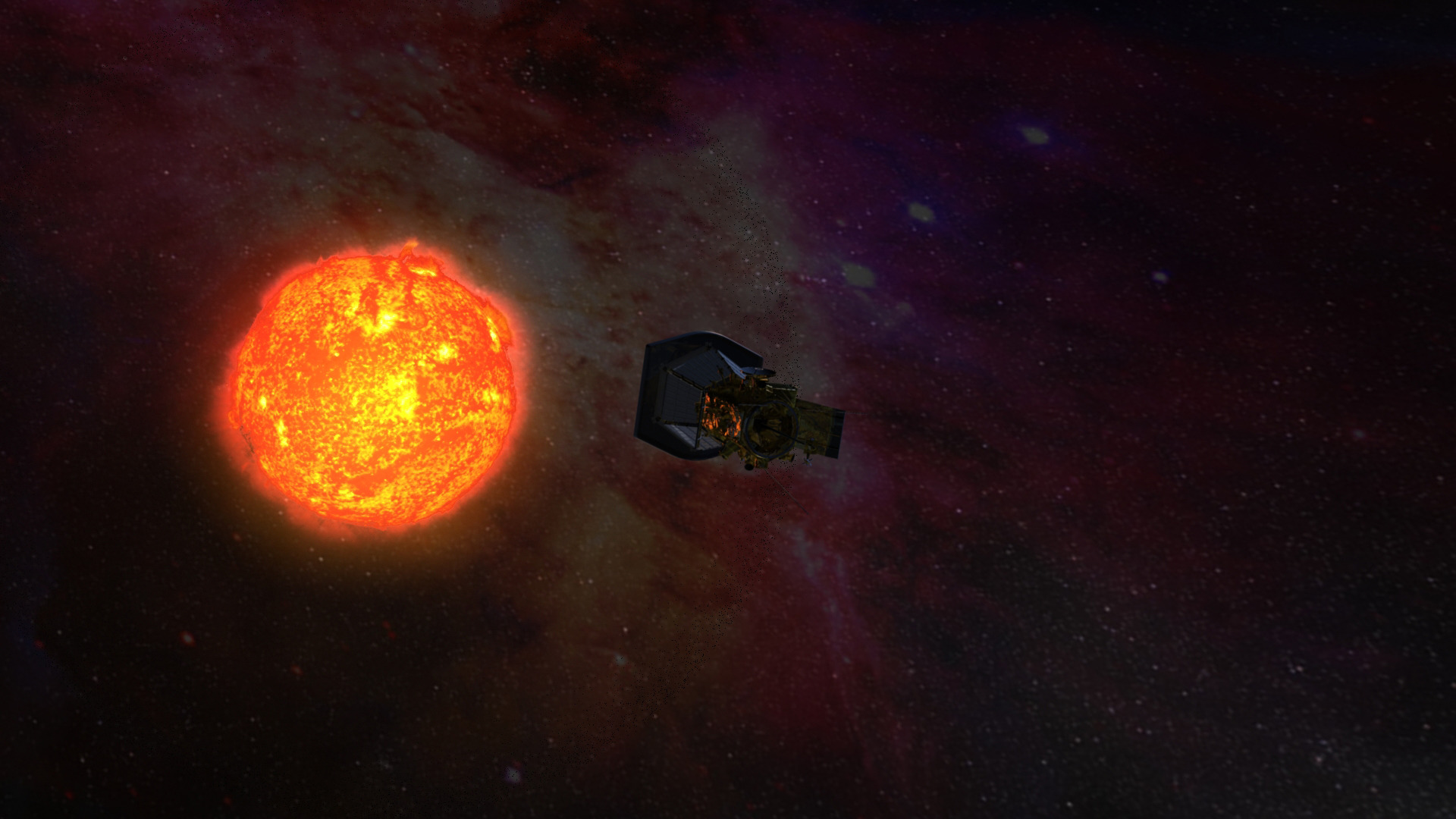 We know it's hot up there but NASA wants to know a bit more about the Sun and its environs. And so sometime before 2018, the agency intends to send a spacecraft into the solar atmosphere.

This will mark the first time that a spacecraft from earth will actually visit a star.

The decision to chart a mission to the Sun also realizes a dream that astronomers almost realized a half century ago, when the National Academy of Science's "Simpson Committee" in 1958 recommended a probe to investigate. Several studies were subsequently carried out testing the feasibility of the project. But nothing came of them.

Since NASA has never sent any vehicle this close to Earth's Sun, the craft will have to be outfitted with a special shield designed to withstand radiation and temperatures exceeding 2550 degrees Fahrenheit. A spokesman for NASA said scientists will depend on simulations to guarantee that the probe can cope with that sort of intense heat.

Dick Fisher, who directs NASA's Heliophysics Division in Washington, said that the planned experiments would help resolve two key questions of solar physics. One is to explain why the sun's outer atmosphere is so much hotter than the sun's visible surface. (In the 1940s researchers discovered the corona's million-degree temperature.) The other is to find out more about how the solar wind that affects Earth and our solar system gets accelerated.

"We've been struggling with these questions for decades and this mission should finally provide those answers," according to Fisher.

Until now, observations of the Sun were recorded from flybys millions of miles away. But the Solar Probe Plus, as it's called, will get close enough so that scientists hope to learn more about the solar corona and the solar wind. In a recent report on a Sun probe, NASA scientists noted that while they may know more about the corona and solar wind than ever before, "the answers to these questions can be obtained only through in-situ measurements of the solar wind down in the corona."