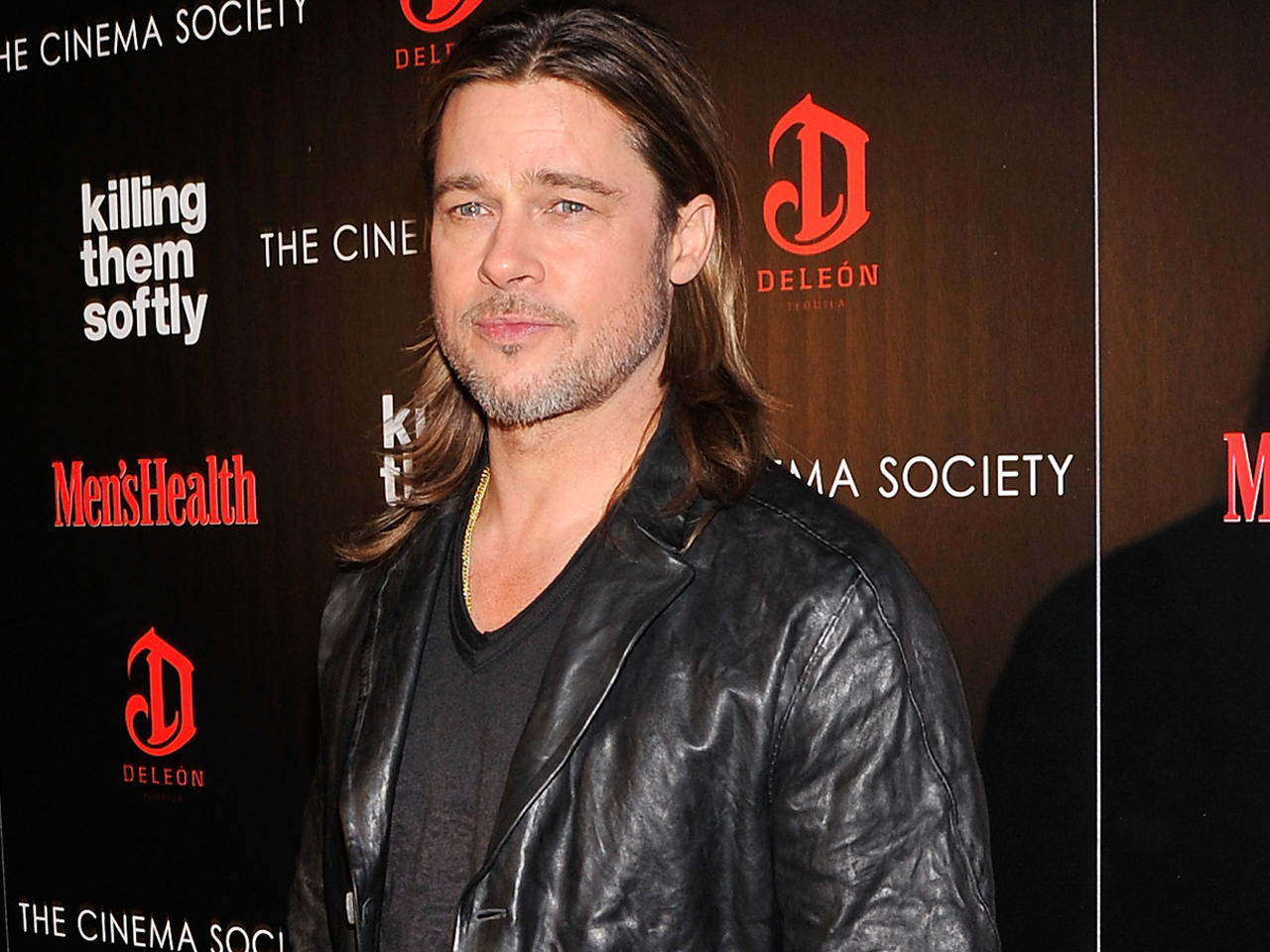 The 2013 Tribeca Film Festival will feature everything from Will Forte's dramatic film debut to a tale of arctic cowboys herding reindeer.

On Tuesday, the New York festival announced 46 of the 89 feature films that will make up this year's lineup. The films include those in competition at Tribeca in both narrative and documentary categories, as well as those in its out-of-competition "Viewpoints" section that highlights unique perspectives.

"Our competition selections embody the quality and diversity of contemporary cinema from across the globe," said Frederic Boyer, the festival's artistic director. "The cinematic proficiency that harnesses this lineup is remarkable and we're looking forward to sharing these new perspectives, powerful performances, and multifaceted stories."

This year's slate, culled from more than 6,000 submissions, is the typical grab bag of American independent films, issue-driven documentaries and international curiosities that customarily populate the Tribeca Film Festival's downtown screens for two weeks every spring.

Lance Edmands' "Bluebird" will open the narrative competition with a drama about a Maine logging town, starring Amy Morton, Adam Driver of "Girls," John Slattery and Margo Martindale. Also in the category is a romantic drama from "Sherrybaby" director Laurie Collyer. "Sunlight Jr." stars Naomi Watts as a convenience store employee in love with a paraplegic played by Matt Dillon.

The documentary competition will be led off by Rachel Boynton's "Big Men," an expose on oil companies in Africa. Brad Pitt is among the producers. Also in competition is the documentary "Red Obsession," narrated by Russell Crowe, about the ramifications of China's appetite for Bordeaux wine.

Playing in "Viewpoints" will be Steph Green's "Run and Jump." It features Forte, the former "Saturday Night Live" cast member, in a drama about a family in Ireland struggling after the husband suffers a stroke.

Other entries include a documentary on same-sex couples ("Bridegroom"), a bird-watching comedy with Ben Kingsley ("A Birder's Guide to Everything"), a New York street performance documentary ("Flex Is Kings") and a mental hospital drama starring Jennifer Jason Leigh ("The Moment").

The 12th annual Tribeca Film Festival runs April 17 through April 28. The festival earlier announced its opening night film as the documentary "Mistaken for Strangers" about the Brooklyn rock band the National, which will perform at the premiere, as well.

The festival will announce the other half of its lineup on Wednesday.