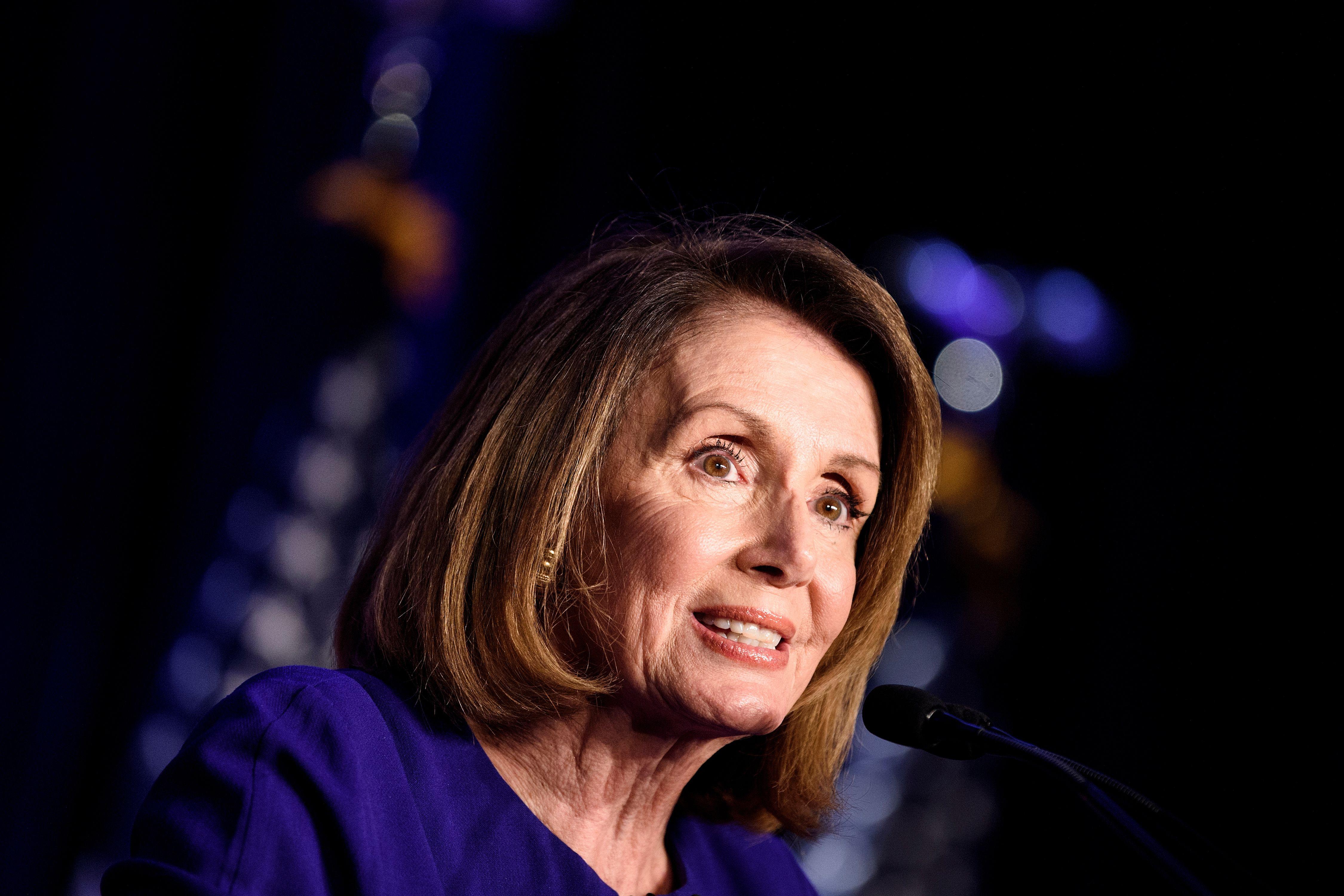 House Democratic Leader Nancy Pelosi, who is running for House speaker, sent a leader to her Democratic colleagues calling for unity before the vote for Speaker of the House in January.

"Respectful of the views of all Members, I request that we all support the nominee of our Caucus for Speaker on the Floor of the House. Our diversity is our strength and our unity is our power," Pelosi wrote in the letter, which was first reported by Politico.

Democrats will vote for their party leader next month. Then, on January 3, when the new Congress convenes, at least 218 votes — half of the House of Representatives — will be needed for a candidate to secure the position of speaker.

Nearly 20 Democrats, including a few new members, have said they will not vote for Pelosi as speaker. On Monday, a bloc of 16 House Democrats officially released a letter declaring they will not support her. If all 16 members who signed the letter follow through with their pledge to not vote for Pelosi in January, her vote tally would be just shy of the necessary threshold.

In her letter, Pelosi alluded to a new committee that will work on reforming congressional rules, a pet cause for the moderate, pro-business New Democrats caucus, the conservative Blue Dogs caucus and the Problem Solvers Caucus, a moderate bipartisan caucus.

"I am very pleased that our Rules package will establish a select committee to improve the operation of Congress, ensuring that we deliver in a manner that is transparent, bipartisan and unifying. In addition, I have assured Members our committee ratios will be fair and our committees will have representation from all corners of our Caucus," she said.

Republican Rep. Tom Reed, co-chair of the Problem Solvers Caucus, has said that he was willing to vote for Pelosi if she committed to congressional reform. President Trump has also said that he is willing to help Pelosi gain the votes.