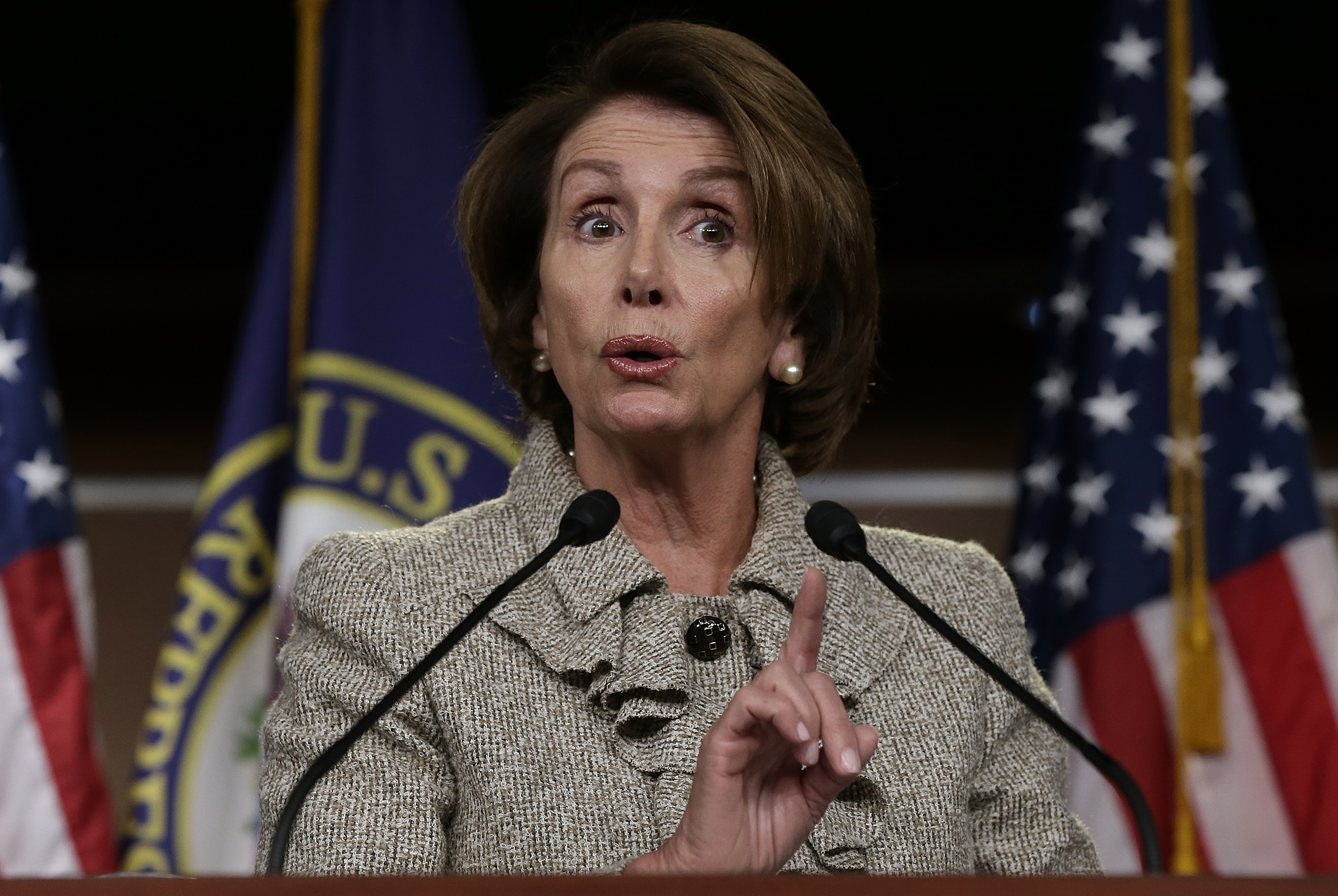 House Minority Leader Nancy Pelosi, D-California, said Thursday that she plans to attend Israeli Prime Minister Benjamin Netanyahu's address to a joint session of Congress next month. But she suggested her plans could change, and she hopes the speech will not move forward as planned.

"As of now, it is my intention to go," Pelosi told reporters during her weekly press conference. "It is still my hope that the event will not take place."

Netanyahu's address, scheduled for March 3, touched off a political and diplomatic firestorm when it was announced last month. The invitation was negotiated by House Speaker John Boehner, R-Ohio, and Israel's ambassador to the U.S., Ron Dermer, without any consultation with the White House -- a move that observers across the political spectrum have described as a major breach of diplomatic protocol.

The invitation was seen as a shot across President Obama's bow on the issue of negotiations over Iran's nuclear program, which both Netanyahu and Boehner vehemently oppose. Critics, though, have accused Boehner of trying to usurp the executive branch's stewardship over U.S. foreign policy, and they've accused Netanyahu, who's up for reelection in several weeks, of jeopardizing the U.S.-Israel relationship for the sake of political gain.

A number of Democrats, including Vice President Biden, who would preside over the speech in his formal role as president of the Senate, are considering not attending the speech. The president has said he will not meet with Netanyahu during his visit to Washington, citing a desire to avoid meddling in foreign elections.

Pelosi said Thursday that it's "really sad it has come to this," but she shied away from describing some Democrats' reluctance to attend the speech as a "boycott."

"I don't think anybody should use the word boycott in this," she said. "We have welcomed Prime Minister Netanyahu royally on two occasions...it isn't that there isn't any respect." She added that the controversy surrounding the speech is "really beneath the dignity of the challenge we have: stopping the spread of weapons of mass destruction."

She said she's received no indication from the Israelis that Netanyahu is considering canceling or postponing his address.

In his own press conference on Thursday, Boehner offered no apologies for inviting Netanyahu.

"It was a very good idea, and there's a message that the American people need to hear and I think he's the perfect person to deliver it," Boehner said. "The threat of radical Islamic terrorists is a real threat. The threat of Iran to the region and the rest of the world is a real threat and I believe the American people are interested in hearing the truth about what's happening in that part of the world."