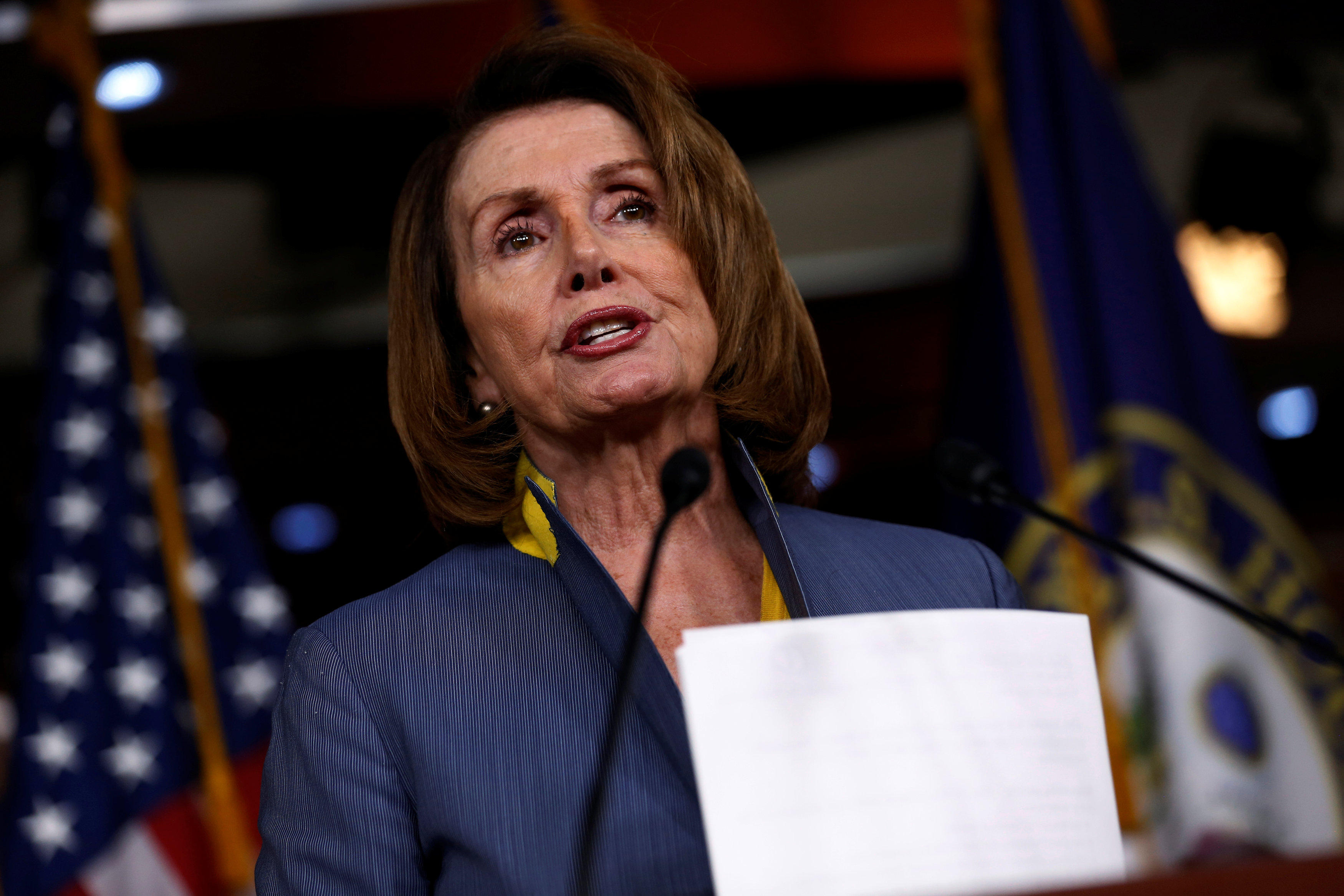 House Minority Leader Nancy Pelosi on Friday called on Speaker Paul Ryan to immediately call the House back into session to debate an authorization for the use of military force (AUMF) for U.S. military action in Syria.

“I am writing to request that you call the House back in session immediately to debate any decision to place our men and women in uniform in harm’s way,” the California Democrat wrote in a letter Ryan on Friday.

This comes after the U.S., on the orders of President Trump, launched missile strikes against the Syrian regime on Thursday night, targeting the airfield from which the plane that delivered the chemical weapon for this week’s attack took off. House members left Capitol Hill Thursday for a two-week recess.

“The President’s action and any response demands that we immediately do our duty,” Pelosi added. “Congress must live up to its Constitutional responsibility to debate an Authorization of the Use of Military Force against a sovereign nation.”

Pelosi said that the crisis in Syria will not be resolved by a single night of strikes.

A U.S. official said as commander in chief, the president has power under Article II of the Constitution to use force overseas to defend U.S. national interest. The official said that the U.S. has a strong national interest in promoting regional stability, which the use of chemical weapons threatens. The official added that this justification is similar to what President Obama used in 2011 to use force in Libya. The White House also argues that the chemical weapons use violates a 2013 deal for Syria to get rid of them.

Congress has been grappling with passing a new AUMF to update the 2001 version since the Obama administration. Six months after President Obama began bombing the Islamic State in Iraq and Syria (ISIS) in Iraq in 2014, the White House sent legislation to Congress for a new AUMF. Lawmakers, however, have been deeply divided over what such an authorization should look like -- whether it should be broad or narrow.