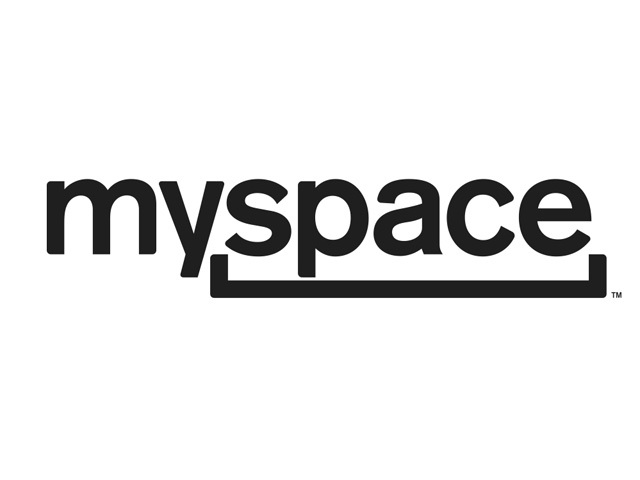 The new Myspace from Myspace on Vimeo.

(CBS News) MySpace recently released a sneak peek of a complete overhaul of the social network in a video uploaded to Vimeo.

From the looks of the video MySpace will offer a modern, photo-heavy design with an emphasis on sharing music, videos and photos. Currently, the social network is taking requests for invitations to the new site. It's not clear yet if old profiles will automatically get ported over to the new design.

MySpace was sold to Specific Media and Justin Timberlake in June 2011 at a steep discount of $35 million from News Corporation, which bought the social network at its peak for $580 million in 2005.

MySpace may be leveraging its greatest asset: a huge music library. According to the Times, MySpace still has "licensing deals with thousands of record labels, as well as songs from untold numbers of unsigned acts," making the social network's library larger than Spotify or Rhapsody. MySpace has about 42 million songs, while a recent count of Spotify's tracks are about 15 million. Rhapsody has about 14 million.

It's official: The universe is slowly dying
Chenda Ngak