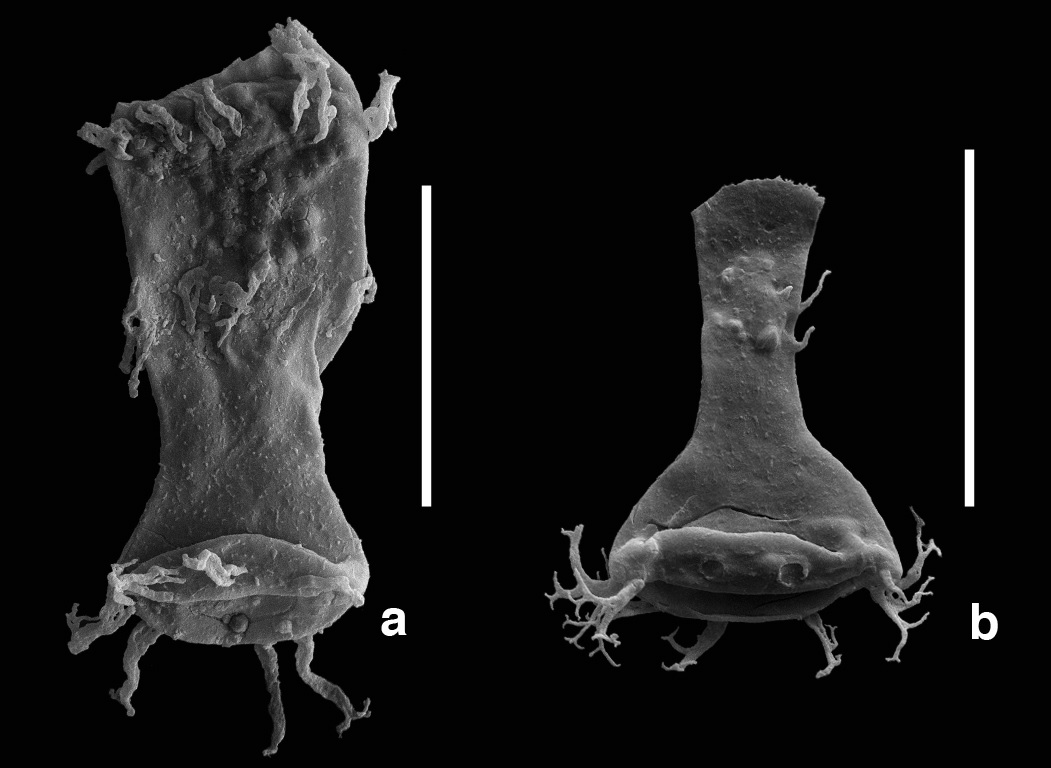 The discovery of ancient deformed plankton has prompted an international team of scientists to offer up an alternative theory for one of Earth's biggest mass extinction events.

The Ordovician-Silurian extinction, as its known, involved a series of events more than 420 million years ago, when the vast majority of life was flourishing in the sea and very little but primitive plant life survived on land. The prevailing theory was that a cooling climate, a drop in sea level and the expansion of glaciers were to blame for demise of upwards of 85 percent of the marine life at the time.

But in a new study published in Nature Communications, Thijs Vandenbroucke and his colleagues show that malformations in plankton during the start of a Late Silurian extinction event about 415 million years ago look very similar to the response seen in modern organisms exposed to high levels of heavy metals, such as iron, lead, and arsenic. As a result, the authors propose that metal poisoning may also have caused the ancient malformations, as the misshapen plankton coincided with dramatic increases in the metal content of the rocks they are preserved in.

"Metal toxicity, and its fossilized in vivo expressions, could provide the missing link between extinction of faunas on the shelf, and widespread ocean anoxia [lack of oxygen]," the authors wrote. "As part of a series of complex systemic interactions accompanying these shifts in ocean conditions, the redox cycling of metals may identify the early phase of the kill mechanisms that culminated in these catastrophic events."

The high levels of metals in the fossils, found in a well in the deserts of Libya, suggest changes in the ocean chemistry at that time and that anoxia - the depletion of oxygen - may have been responsible for these early extinction events. The documented chemical behavior of the toxic metals correlates with previously observed disturbances in oceanic carbon, oxygen and sulfur signatures, the authors note.

"This paper is a testament to the power of multi-disciplinary research," said USGS scientist Poul Emsbo, a lead author of the report. "Here, collaboration between a paleontologist and an ore-deposit geochemist has led to new data that unveils new processes that may ultimately explain the cause of catastrophic extinctions in earth history." 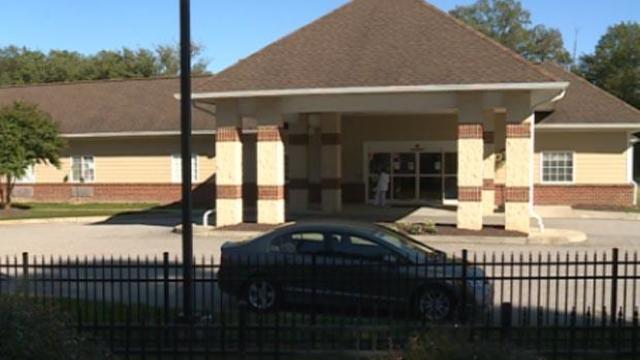 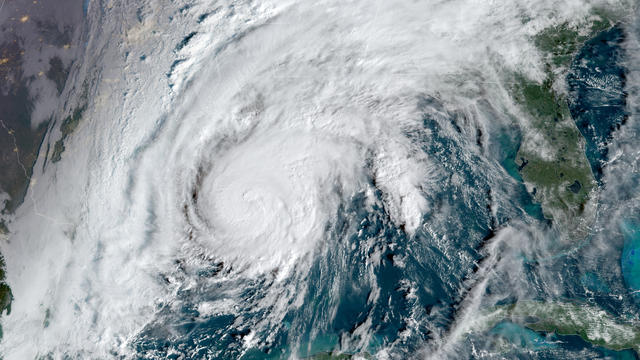 Senators adjourned on Monday, virtually killing any chance of clinching another aid package before Election Day. 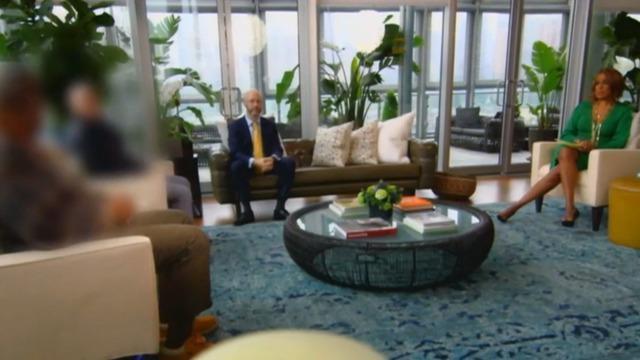 Juror No. 2 said there was an "uproar" among the grand jury when they were told that the wanton endangerment charge was the only one to consider. 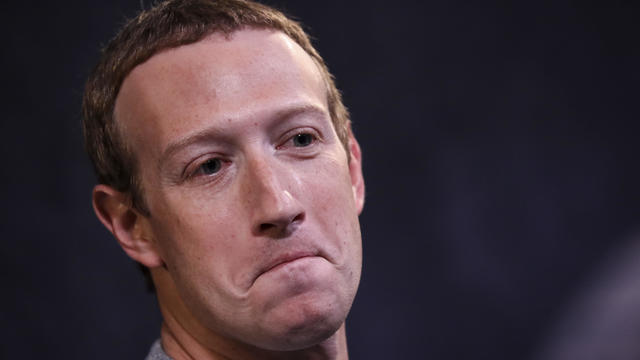 Senators adjourned on Monday, virtually killing any chance of clinching another aid package before Election Day.

Juror No. 2 said there was an "uproar" among the grand jury when they were told that the wanton endangerment charge was the only one to consider.