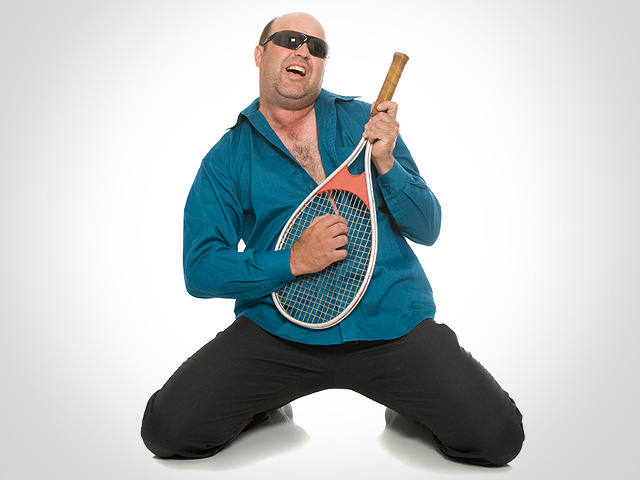 Making music might help lift more depressed people out of the dumps than common antidepressant medications do, the results of a new study suggest.

That's not to say the people with depression should toss out their meds and pick up a guitar. The music therapy administered to patients in the new study was in addition to regular therapy, and the patients continued their regular medication routines. But about one out of four depression sufferers is likely to respond to music therapy, Finnish researchers reported in August in the British Journal of Psychiatry. In comparison, a 2009 review of research published in the journal Cochrane Database Systemic Review found that doctors must treat between seven and 16 people with tricyclic antidepressant drugs for one person to see improvement.

For selective serotonin uptake reinhibitors (SSRIs), another common type of antidepressant, one person's symptoms improve for every seven or eight treated. (Why Antidepressants Don't Work for Half of Patients)

Getting musical may enable people to get in touch with their emotions without words, said Jaakko Erkkilä, the head of the music department at the University of Jyväskylä in Finland, and his study co-researchers.

Your brain on music

Music is known to have a strong effect on the human psyche. Learning to play an instrument boosts the brain's auditory ability and even makes it easier to learn foreign languages, studies show. Music can also trigger memories by activating the medial prefrontal cortex, which sits in the brain just behind the forehead. This region is one of the last areas of the brain to atrophy during Alzheimer's, explaining why many Alzheimer's patients can recall songs from the distant past.

These emotional and communicative effects may explain the mood-boosted effect found in the new study.

The researchers recruited 79 people with a diagnosis of depression. Thirty-three were randomly assigned to three months of regular therapy plus up to 20 biweekly sessions with a music therapist. The rest of the participants attended regular therapy alone.

In music therapy sessions, patients improvised on African drums and a digital mallet instrument, the synthesized version of something like a vibraphone or marimba.

After three months of therapy, patients who had gone to music sessions showed fewer depression and anxiety symptoms and higher functioning in their daily lives than people who went to talk therapy alone.

The researchers followed up again three months after the study ended, and found that the benefits persisted, although the music therapy group was no longer statistically different than the talk-therapy-only group.

In an accompanying editorial by researchers not involved in the study, music therapist Anna Maratos of the Central and North West London Foundation Trust and her colleagues wrote that composing tunes may help depressed people on several levels. First, there's the aesthetic pleasure of music, they wrote. Making music also requires rhythm and attention, helping to tune depressed people into their own bodies.

Finally, the researchers wrote, music may provide people with a way of connecting with another person (their therapist) without words.