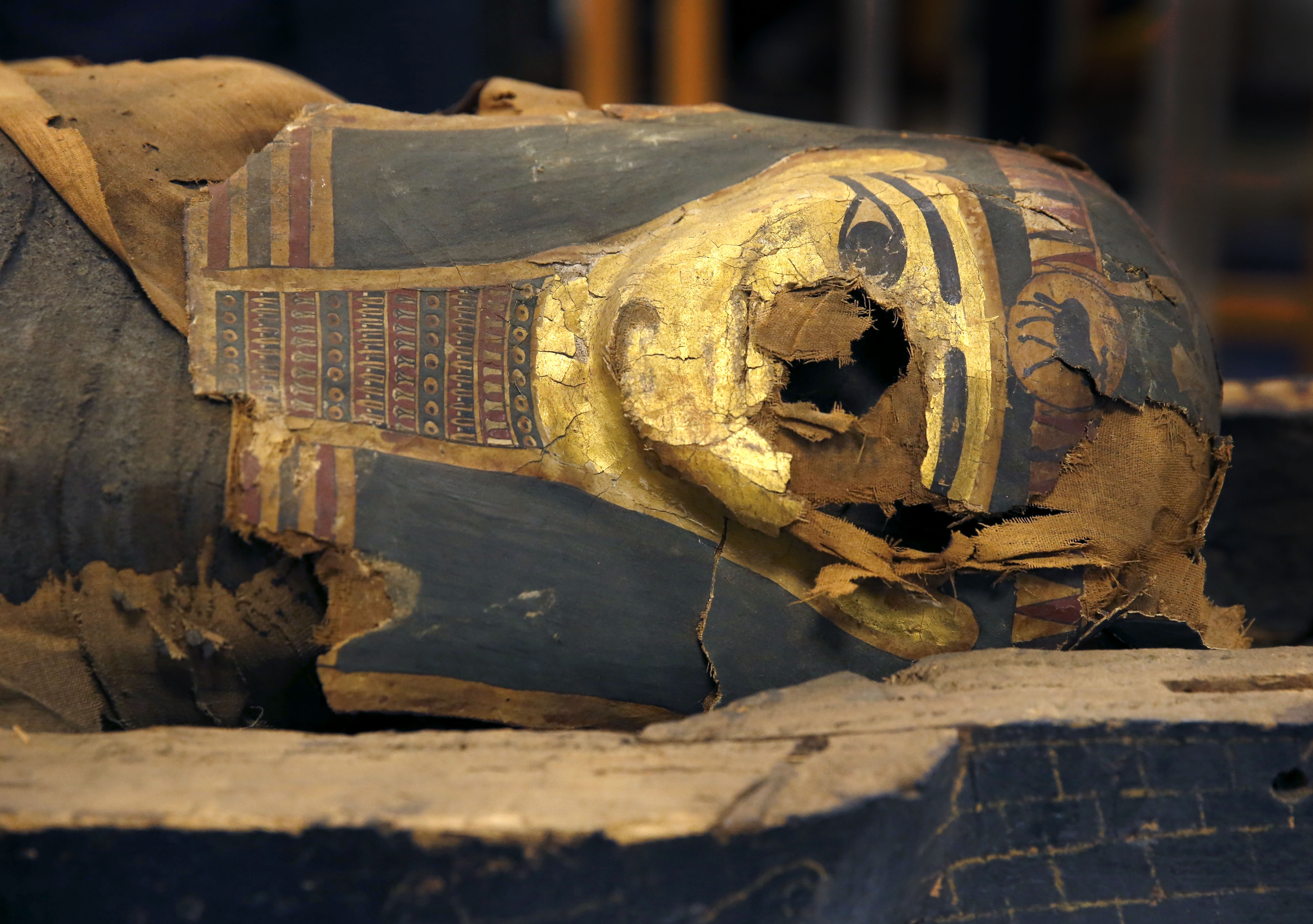 Modern Egyptians have more DNA from sub-Saharan Africa than mummies entombed in their country, according to the first genome data on mummies.

The findings are helping researchers gauge the impact of history on Egyptians' genetics.

The international team of researchers analyzed DNA from 151 mummies from the archaeological site of Abusir el-Meleq. The site is along the Nile River in Middle Egypt. The mummies date from about 1400 B.C. to 400 A.D.

Genetic studies of ancient Egyptian mummies are rare due to a number of issues.

"The hot Egyptian climate, the high humidity levels in many tombs and some of the chemicals used in mummification techniques contribute to DNA degradation and are thought to make the long-term survival of DNA in Egyptian mummies unlikely," said study senior author Johannes Krause. He is director at the Max Planck Institute for the Science of Human History in Germany.

This team's success in extracting and analyzing nuclear DNA from mummies is a breakthrough that opens the door to further direct study of mummified remains in order to get a better understanding of Egypt's population history, the study authors explained in an institute news release.

The researchers' goal was to find out if ancient Egyptian populations were affected at the genetic level by foreign conquest and domination during the time period in the study.

According to study co-lead author Verena Schuenemann, of the University of Tuebingen, Germany, the research team "wanted to test if the conquest of Alexander the Great and other foreign powers has left a genetic imprint on the ancient Egyptian population."

Wolfgang Haak, group leader at the Max Planck Institute, said, "The genetics of the Abusir el-Meleq community did not undergo any major shifts during the 1,300-year timespan we studied, suggesting that the population remained genetically relatively unaffected by foreign conquest and rule."

Modern Egyptians share about eight percent more ancestry on the nuclear level with sub-Saharan African populations than with ancient Egyptians, the investigators found.

Stephan Schiffels, also at the Max Planck Institute, concluded that the finding "suggests that an increase in sub-Saharan African gene flow into Egypt occurred within the last 1,500 years."

The study was published May 30 in the journal Nature Communications.