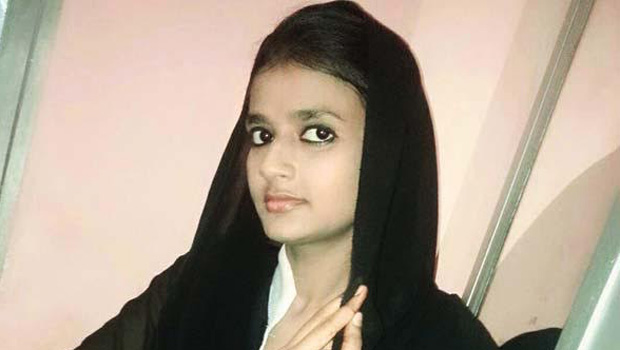 NEW DELHI -- People seem to be risking their lives to get the perfect self-portrait in India more than any other nation.

About 40 percent of the people who died globally since 2014 while taking selfies were from India, according to U.S.-based data research company Priceonomics. After two recent deaths in the country's financial capital, Mumbai, police have declared 16 zones in the city where taking selfies is now banned.

Last month, 18-year-old Tarannum Ansari and her two friends fell into the sea while snapping selfies near the Bandra Fort. They were taking pictures on a rock jetty when they lost balance. A man who jumped into the sea to rescue them managed to save Ansari's friends, but was drowned himself. Ansari's body was never found.

Mumbai's famous tourist spots of Marine Drive, Chowpatty beach and Bandra Bandstand are among the 16 no-selfie zones along the city coastline. The forts at Worli and Bandra are also on the list. The Mumbai police will soon write to the city's civic authorities to put up warning signs and deploy life guards.

He added that under existing law, police can fine violators about $17.

Mumbai is not the only Indian city which has seen people die for the perfect shot. In Chennai, 16-year-old student Dinesh Kumar was run over on January 31 when he tried to take a selfie in front of a speeding train.

Just two days after Kumar's death, a woman fell off a train while taking a selfie. She survived after fellow passengers stopped the train with an emergency button and rescued her.

Earlier this month, in Maharashtra state's Nashik, an 18-year-old student drowned in a dam while taking a selfie and his friend who jumped into the water to save him died too.

In March last year, seven teenagers drowned in a lake in Nagpur when they stood up for a selfie and flipped their boat.

According to Priceonomics, of the 49 selfie-linked deaths since 2014, 19 occurred in India. The U.S. stands at number three with five deaths. Russia is number two with seven deaths.

The data also shows that 70 percent of the global victims are in the age group of 18 to 23. Most such deaths are caused by either falling or drowning.