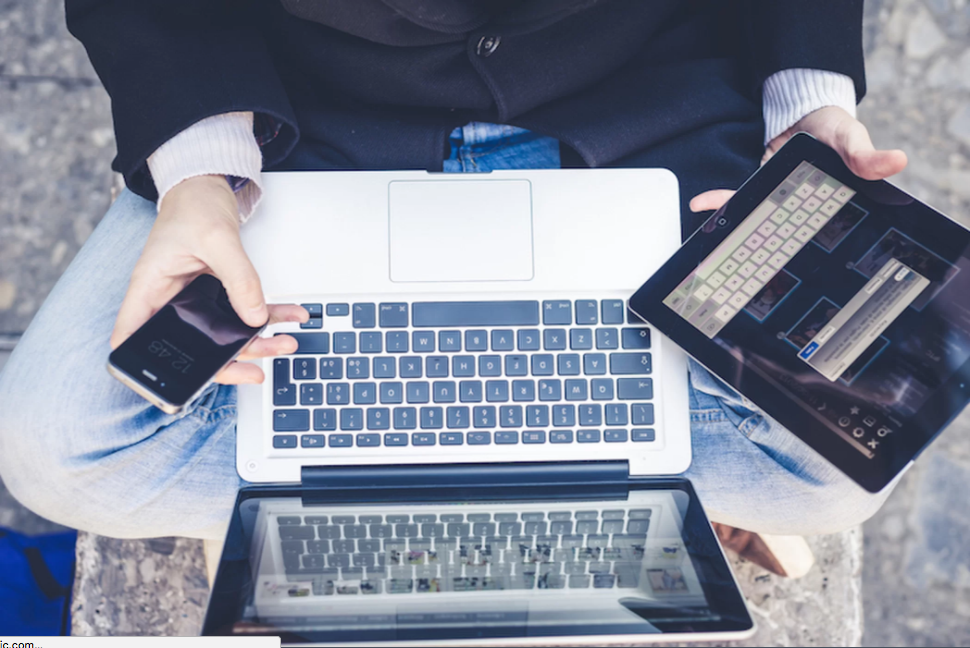 Multitasking may reduce your productivity, and now a new study shows that this may happen because multitasking interferes with certain types of brain activity.

The results suggest that it is better to work on one task at a time than try to complete many tasks at once, the researchers said.

In the study, the researchers wanted to look at what happens in the brain when the process of gathering information and absorbing it is interrupted. The scientists scanned people's brains while they were watching short segments from "Star Wars," "Indiana Jones" and "James Bond" movies. [6 Foods That Are Good for Your Brain]

Normally, to understand a sequence of events happening over time — as happens when you watch a movie — the brain must gather information about the events as they unfold, and absorb this information. However, when a person starts paying attention to something else, which is unrelated to the sequence of events, the information-gathering and absorbing process is interrupted. This phenomenon has real-life consequences: For example, a person usually needs to make an effort to recall what happened in a TV show after a commercial break, the authors noted in the study, published April 5 in the journal Human Brain Mapping.

In another experiment, the researchers again showed 6.5-minute segments from the same movies; however, these were cut up into 50-second-long pieces. In addition, this time around, the participants watched the short segments in a varying order. For example, the participants first watched 50 seconds of a "Bond" movie, then 50 seconds of an "Indiana Jones" movie, then 50 seconds from a "Star Wars" movie. But then, they watched 50 more seconds from "Indiana Jones," then 50 more seconds from "Star Wars," and then another 50 seconds from "James Bond," and so on, until they watched a total of 6.5 minutes from each movie. [Daydreaming Again? 5 Facts About the Wandering Mind]

The brain scans, done with functional magnetic resonance imaging (fMRI), showed that the brain areas that are responsible for combining pieces of information into sequences that make sense worked more efficiently when the people watched the movies in consecutive, 6.5-minute segments, rather than in the segments that were shorter and shown in varying order.

The findings suggest that it is better to complete one task at a time than work on many different tasks at once, study co-author Iiro Jääskeläinen, an associate professor at Aalto University in Greater Helsinki, Finland, said in a statement.

"It's easy to fall into the trap of multitasking," he said. "In that case, it seems like there is little real progress and this leads to a feeling of inadequacy." Multitasking may also affect one's ability to concentrate, leading to stress, he said. "Prolonged stress hinders thinking and memory," he added.