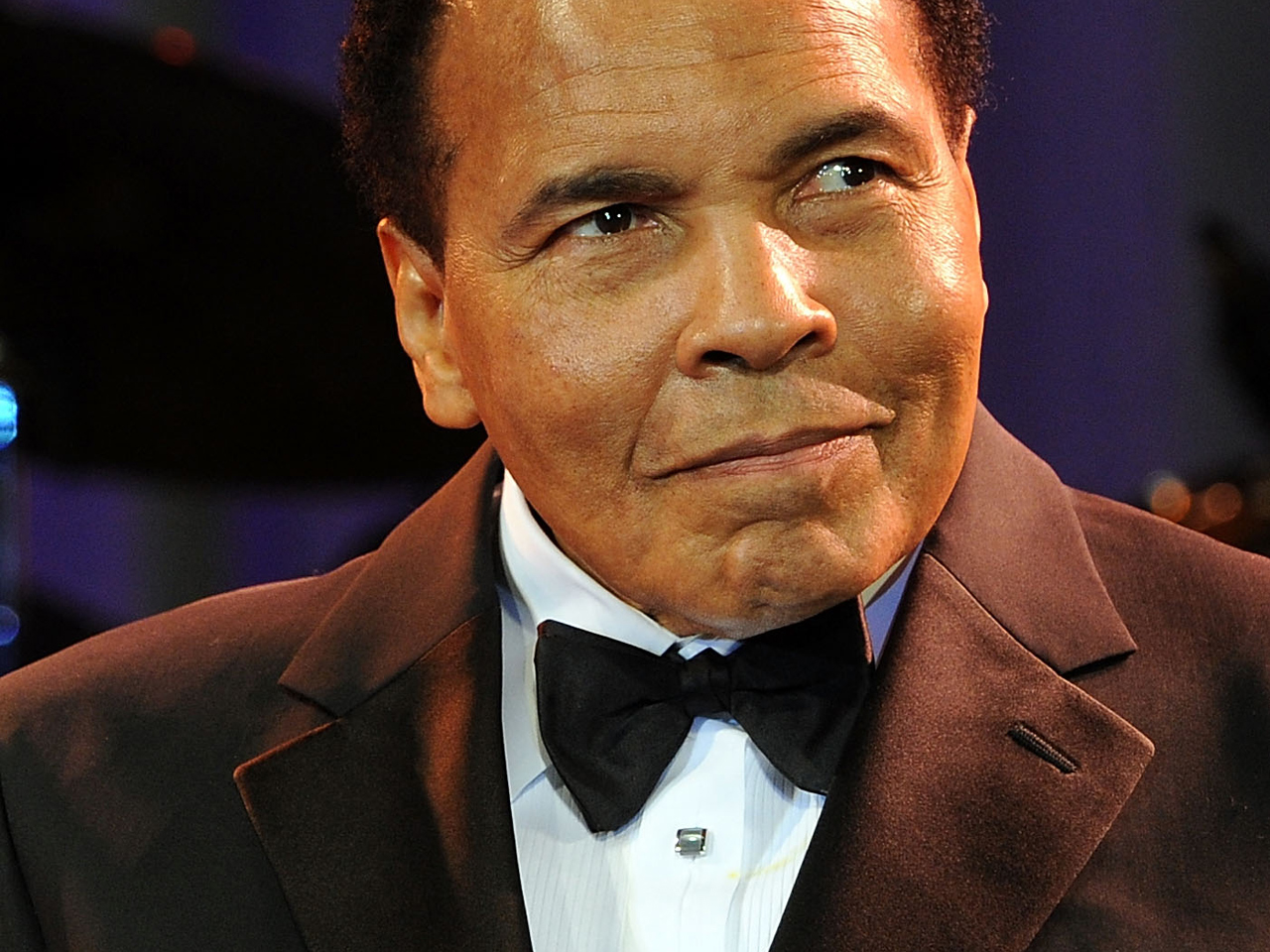 WASHINGTON -- Boxing legend Muhammad Ali on Wednesday criticized Republican presidential front-runner Donald Trump's proposal to ban Muslims from entering the United States, calling on Muslims "to stand up to those who use Islam to advance their own personal agenda."

Ali, one of the most famous Muslims in the world, issued a statement saying, "True Muslims know that the ruthless violence of so called Islamic Jihadists goes against the very tenets of our religion."

He added, "I believe that our political leaders should use their position to bring understanding about the religion of Islam and clarify that these misguided murderers have perverted people's views on what Islam really is."

Ali's statement Wednesday, first reported by NBC News, did not identify Trump by name but was directed at "presidential candidates proposing to ban Muslim immigration to the United States."

"They have alienated many from learning about Islam," Ali wrote.

President Barack Obama, in a televised address to the nation Sunday night, called on Americans to reject discrimination, saying, "Muslim Americans are our friends and our neighbors, our co-workers, our sports heroes."

On Twitter early Monday, Trump asked, "What sport is he talking about, and who?" -- even though Trump has met Ali several times, and even received an award named after the former heavyweight champion in 2007.

Trump has come under fire for weeks for various controversial comments he has made about Muslims. Last month, for example, he said the U.S. should "strongly consider" shutting down mosques. He then had to clarify comments about a possible "Muslim database."

Trump has also repeatedly claimed that there were thousands of Muslims cheering in New Jersey after the 9/11 terrorist attacks, even though that has been debunked.

The 73-year-old Ali, who was born Cassius Clay, converted to Islam and changed his name in 1964.

Another Muslim sports icon, basketball Hall of Famer Kareem Abdul-Jabbar, weighed in Wednesday with an essay on Time.com. He described Trump as the Islamic State of Iraq and Syria's "greatest triumph," a candidate who "preys on the fears of the public, doing ISIS's job for them."

Abdul-Jabbar wrote that Trump's claims "have elevated him to the level of a James Bond super-villain. And like those villains, he is doomed to failure."

"When you have someone like him say some things - he has a very large following -- it's kind of disappointing from my perspective," Abdullah said. "I just encourage everyone to educate yourself before you take a stance on something that you may not really know about."

Boxer Mike Tyson, who is Muslim, has kept quiet on the matter. He has not responded either to Trump's plan or to his tweet Sunday casting doubt on President Obama's assertion there are Muslim sports heroes in the United States.