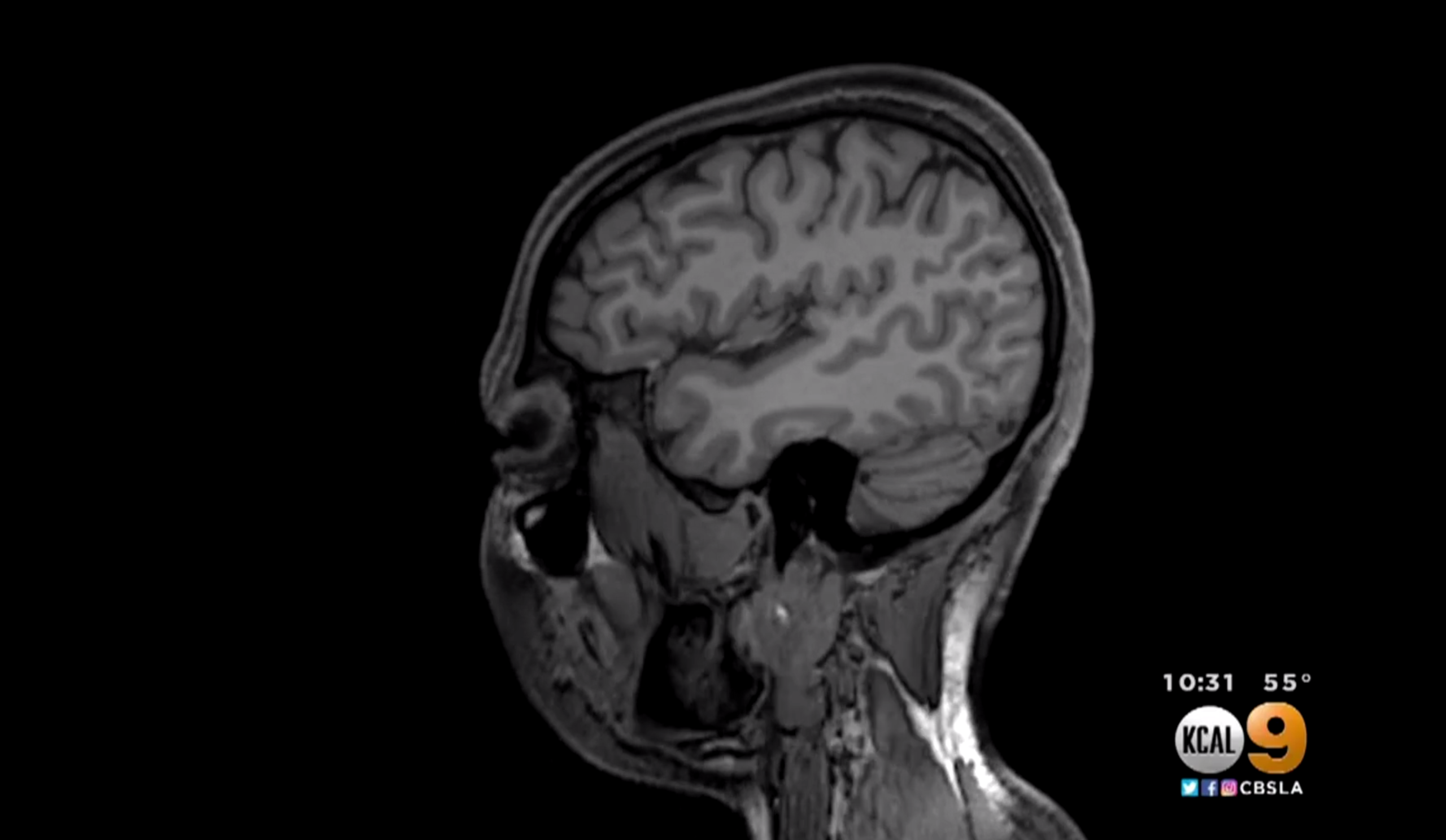 LOS ANGELES -- When it comes to politics, it can be difficult to accept the other side. Some friendships have even ended as a result of opposing political views. Last November’s presidential election is a prime example of a politically divided America.

So why do people get emotional and even angry when their political beliefs are challenged? USC professor Jonas Kaplan‘s research suggests that the brain may actually be to blame.

The cognitive neuroscientist started studying how the brain reacts when one’s political beliefs are challenged a few years ago, not realizing how America’s political climate would turn out.

“I don’t think we could have predicted how much these issues would be on everybody’s minds when we finished the study several years later.” Kaplan told CBS Los Angeles.

Kaplan and colleagues at USC’s Brain and Creativity Institute performed functional MRI scans of the brains of 40 participants with strong liberal political views, watching their brain activity as his team presented counter-arguments and tried to sway their political positions.

The MRIs showed that the parts of the brain that were triggered control deep, emotional thoughts about personal identity.

“When people activate these emotional structures of the brain more, when they’re being challenged, they’re less likely to change their minds,” the professor explained.

Their brains went into defense mode, shutting down any willingness to accept counter arguments, Kaplan added.

Max Henning participated in the study. “People don’t often realize how automatic it can be to push back on information that you disagree with, even if you identify as a person that is open to new ideas,” he said.

While this study focused on people with liberal politics, the researchers also plan to scan the brains of conservatives to see if their neurological responses follow the same pattern.

The researchers note it’s well established that people tend to discount evidence that contradicts their firmly held beliefs. But until this experiment, science was less clear on the reason why. “Little is known about the neural mechanisms that govern this behavior,” Kaplan and his team write in their study, published in the journal Nature.

What they found is that “challenges to political beliefs produced increased activity in the default mode network—a set of interconnected structures [in the brain] associated with self-representation and disengagement from the external world.”

But if people are biologically wired to resist opposing political views, is there any prospect for a peaceful future?

“Maybe that is a sign of hope, a crack in the door there a little bit. But I do think that is very difficult for us to change our minds about these things that are so important to us and that define us,” the neuroscientist explained.

Researchers plan to do a follow-up study on how the body responds physiologically when political beliefs are challenged. Some of the areas they will focus on include heart rate and breathing.

How campaigns use big data tools to micro-target voters