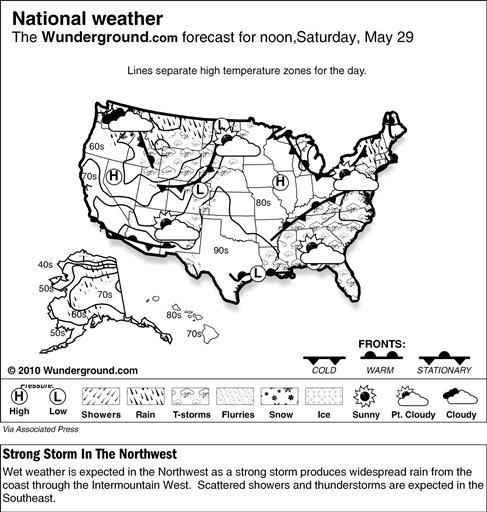 European diplomats have made "considerable progress" toward a provisional accord concerning Iran's nuclear program, France's Foreign Ministry said Saturday, despite earlier reports of a stalemate.

The statement came after two days of talks in Paris aimed at persuading Tehran to stop developing technologies that could be used to make nuclear weapons.

"At the end of difficult discussions, the two sides have achieved considerable progress toward a provisional accord on a common approach to these questions," the ministry said.

A diplomatic official said on condition of anonymity that talks stretched over 20 hours and set the stage for better relations between Europe and Tehran.

Earlier Saturday, both European and Iranian diplomats said the talks had failed to overcome an impasse, with a top Iranian envoy saying key issues were not resolved. A senior European diplomat told The Associated Press: "There are many open questions."

Iran's top nuclear negotiator, Hasan Rowhani, said Iran and the Europeans were showing flexibility, but that agreement has not been reached during the discussions at the French Foreign Ministry.

"Some very important issues remain to be resolved. Perhaps, there is a distance until we reach a compromise," Rowhani told state-run Iranian television.

Rowhani distanced himself from an earlier Iranian TV report that claimed the Europeans had rejected an Iranian offer to suspend nuclear activities for six months.

"We didn't announce a specific date," he said. "We are not prepared to offer any time. The duration of suspension is in our hands. Suspension is voluntary. We won't give any commitment."

During October talks, Britain, Germany and France offered Iran trade incentives and peaceful nuclear technology - including a light-water research reactor - in return for assurances that the country would indefinitely suspend uranium enrichment, a technology that can produce nuclear fuel or atomic weapons.

Iranian diplomats had been expected to give a response at the Paris meeting. They have been warned that European states will back Washington's threat to refer Iran to the U.N. Security Council for possible sanctions if it does not end all uranium enrichment activities by a Nov. 25 meeting of the International Atomic Energy Agency in Vienna.

Tehran suspended uranium enrichment last year but has refused to stop other related activities, such as building centrifuges. It insists its program is intended purely for the production of fuel for nuclear power generation.

"Producing, stockpiling and using nuclear weapons is objectionable," he said. "The argument is not nuclear weapons. They (Americans) know it themselves. They are unhappy with Iran's progress."

On Thursday, Dutch Foreign Minister Ben Bot said the Europeans were offering "a bunch of carrots" as incentives for Iran to abandon uranium enrichment. The biggest, he said, was resumption of a trade agreement.

"Referral to the U.N. Security Council will only make the issue more complicated and more difficult to work out," he said.

He would not say if China would use its veto to protect Iran.

Iran is not breaching its Nuclear Nonproliferation Treaty obligations by seeking to enrich uranium, but it is being urged to end its enrichment efforts as a confidence building measure.