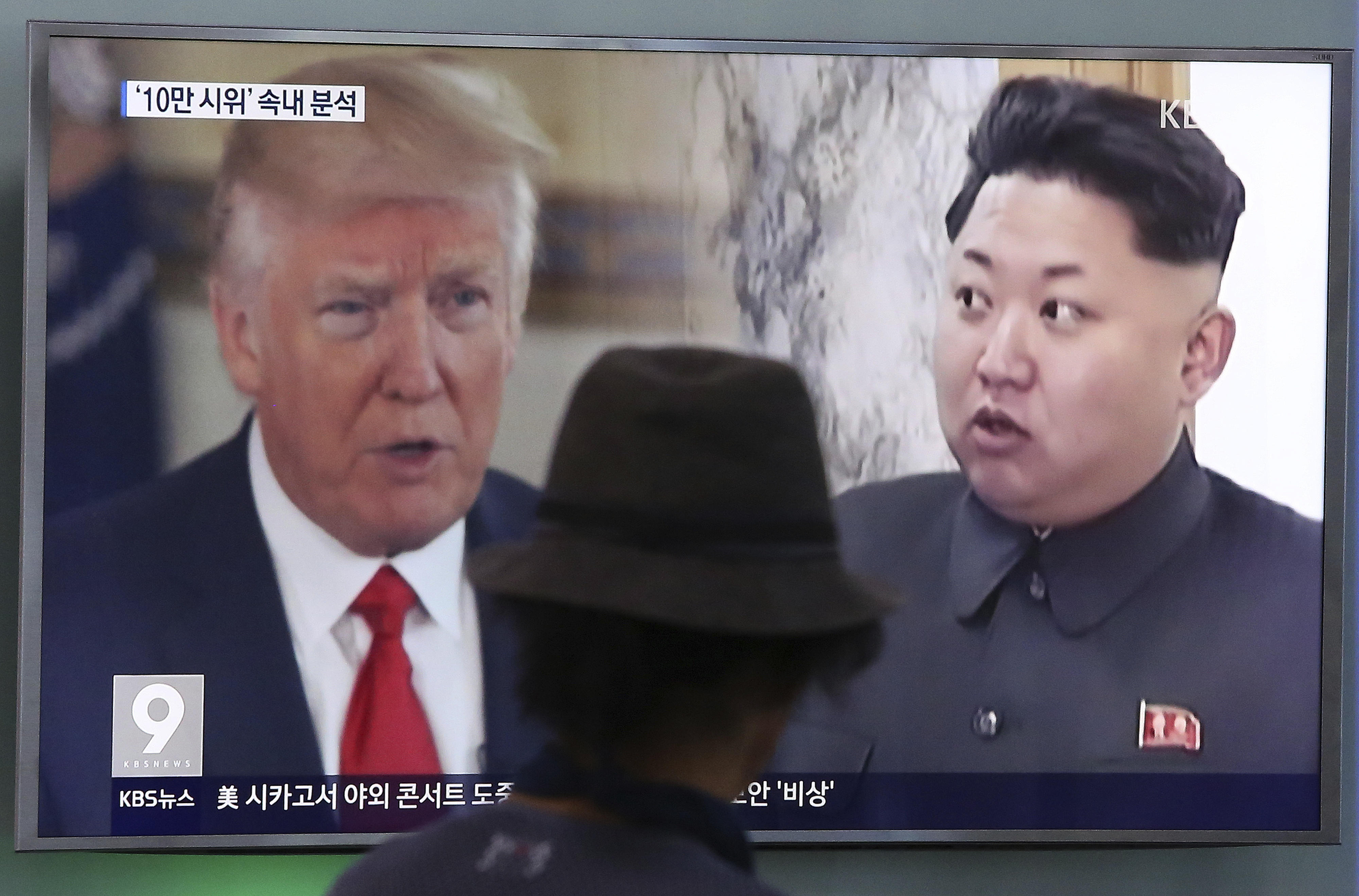 Most Americans say the U.S. should not threaten North Korea with military action right now, but would approve of military action if diplomacy does not eventually stop its nuclear program.

However, if the U.S. were to be unable to stop North Korea's nuclear program using diplomatic means, nearly 6 in 10 Americans say they would then approve of taking military action. Majorities of Republicans and independents would support military action in that event. Half of Democrats and a third of independents still would not.

The public remains uneasy about President Trump's ability to handle the situation. Fifty-nine percent are uneasy about his ability to do so, while 38 percent are confident. These views are also very partisan, and similar to a little over a week ago. The public's confidence has not changed much since April.

These views are also associated with opinions about threatening military action. Among people opposed to U.S. threats, eight in ten are uneasy about Mr. Trump's ability to handle the situation. Among people in favor of threats, a similarly sized majority is confident in his ability.