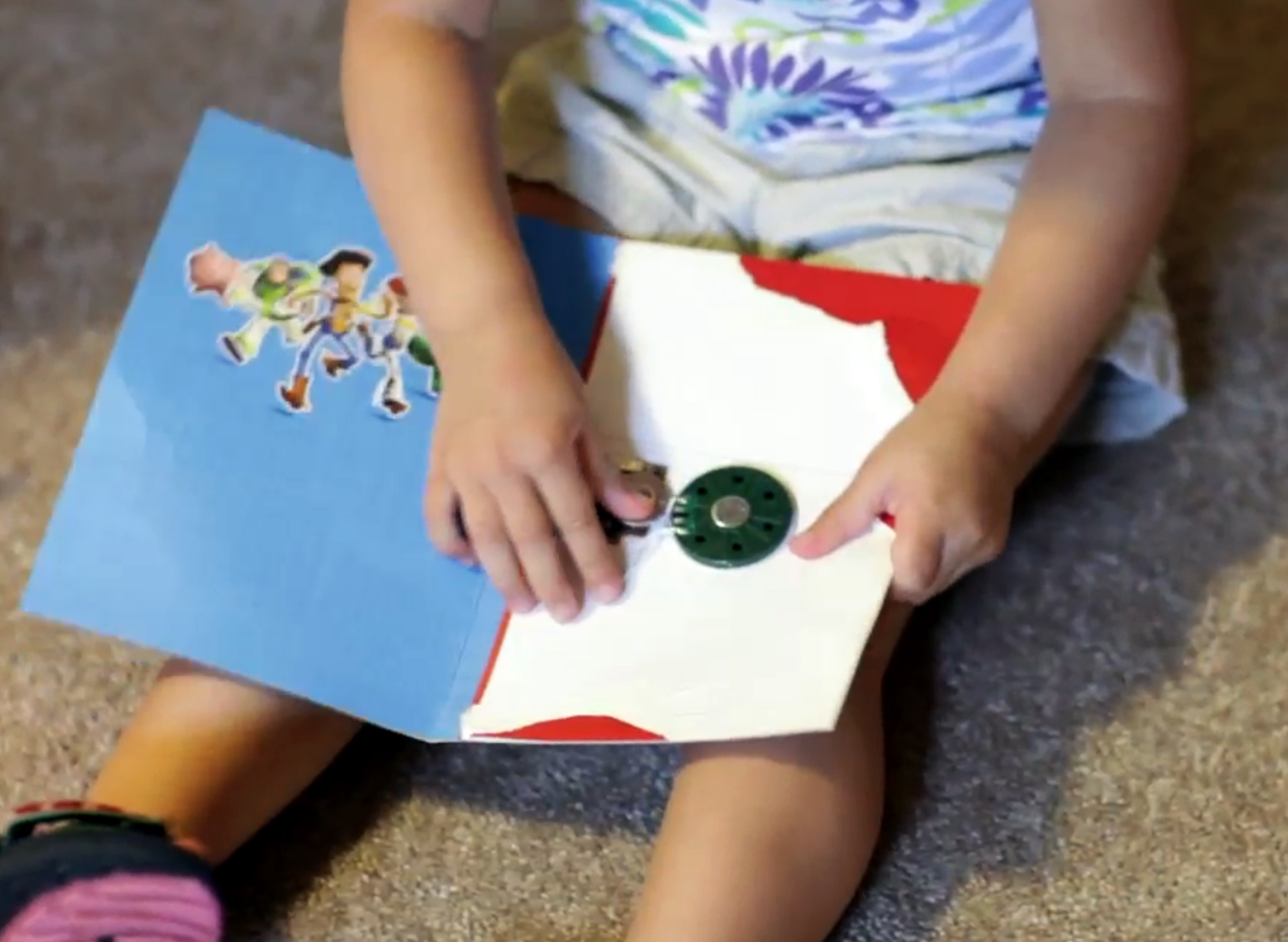 (CBS News) Small batteries may pose a fatal threat to your child, warns a new report published by the U.S. Consumer Product Safety Commission (CPSC) and Centers for Disease Control and Prevention (CDC).

From 1997 to 2010, approximately 40,000 emergency room visits for children under age 13 were due to the consumption of batteries. In the cases where the battery was identified (69 percent), more than half of them - 58 percent -  were button batteries.

Fourteen of the cases, which involved kids from 7 months to 3 years, were fatal. The 12 cases in which battery type was known involved the small, coin-sized batteries.

The report was published in the Aug. 31 edition of the Morbidity and Mortality Weekly Report (MMWR).

A May 2012 study in Pediatrics also found that there had been an increase of emergency room visits due to the tiny batteries. The 20-year study from 1990 to 2009 revealed that there were about 66,000 battery-related emergency department visits by U.S. children under 18, and battery-related injuries had doubled in the two-decade time period.

Battery consumption symptoms involve vomiting, abdominal pain, fever, diarrhea, respiratory distress and dysphagia or difficulty swallowing. This makes it especially hard to diagnose what the problem is, especially if the caregiver didn't see the child consume the battery.

What makes the small items so dangerous, however, is that they can cause serious burns due to a buildup of the chemical hydroxide in just two hours, according to WebMD. They can also leak a corrosive chemical called alkaline electrolyte. Researchers identified the 3-volt lithium, coin-size batteries that are less than or equal to 20 mm as the most common culprit.

Although the CPSC requires batteries to be not accessible by children in toys intended for kids under 3 and in all toys with small batteries for children under 12, three of the cases involved a child swallowing a battery from a device not intended for children. The researchers urged for strong safety standards to childproof battery access across all items, childproof battery containers and for more public and healthcare provider education on the subject.

"This is a problem we have known about because of all the electronic devices people have," Dr. Amanda Porro, a pediatrician at Miami Children's Hospital, who was not involved with the report, said to HealthDay.

She stated it's the caregivers' responsibility to keep batteries away from their children, but if an accident happens, they need to seek immediate help.

"If a parent sees a child swallow a battery, they need to go to the emergency room straight away because within two hours there can be significant damage - it's a real emergency," she added.