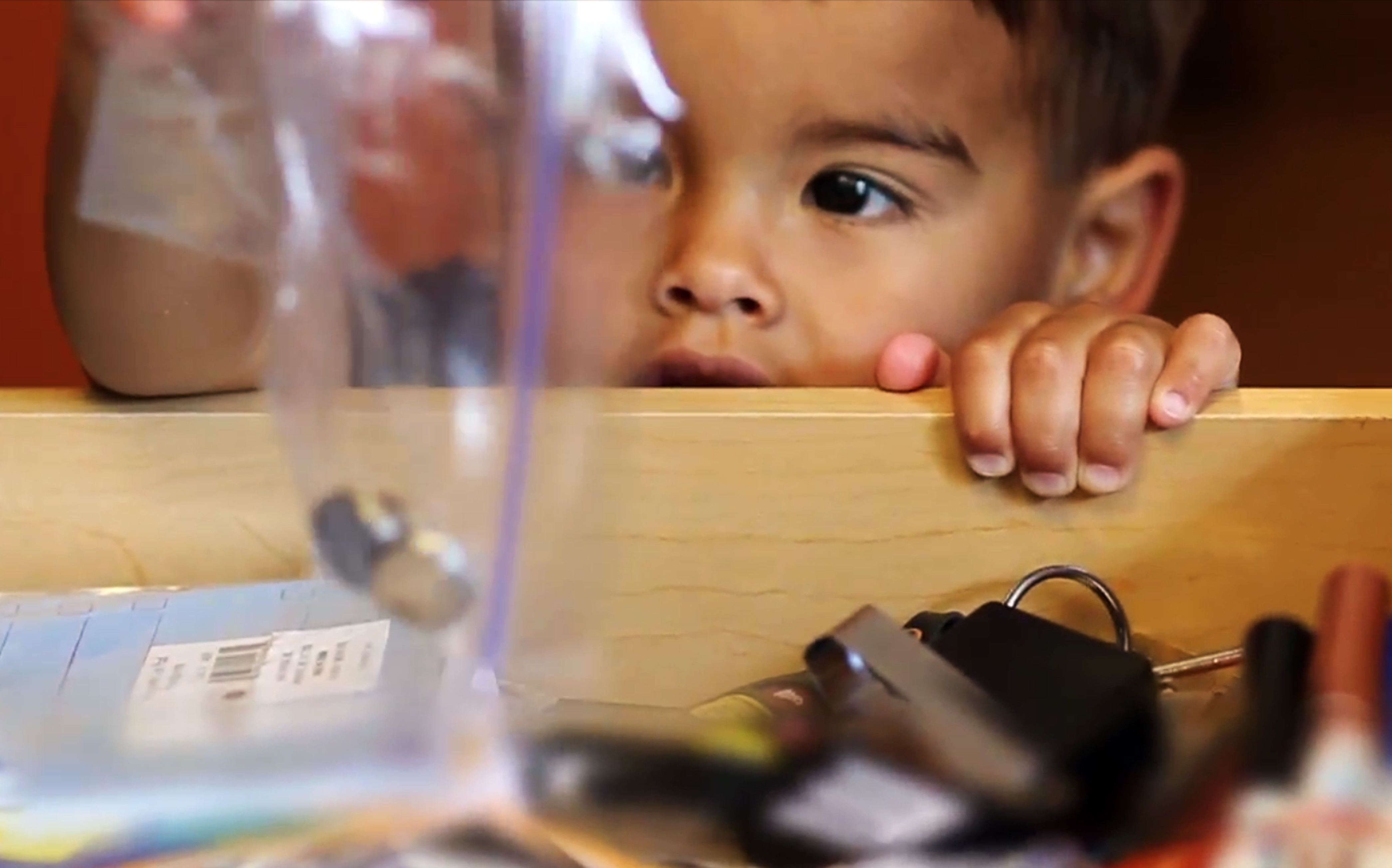 (CBS News) Button batteries are becoming a big problem for children across the U.S. The shiny, coin-sized batteries come in just about everything these days, and now a new study shows that may have led to a doubling in the amount of battery-related emergency room visits over the past two decades.

According to the study, throughout a 20-year period from 1990 to 2009, there were about 66,000 battery-related emergency department visits by U.S. children under 18. Kids were sent to the ER after placing button batteries in their mouths, noses and ears, but most frequently the reason was because they swallowed batteries. Overall, the number of battery-related injuries doubled from 2,591 into 1990 to 5,525 by 2009, and the average age of kids sent to ER was 4 years old.

Button batteries accounted for 84 percent of all battery-related ingestions in children under 18, the study found. The dangers of ingesting a button battery go well beyond choking, and can cause to death within hours. The batteries can become lodged in the esophagus, burning holes through it that lead to chronic breathing problems and infections. In other cases, kids can bleed to death.

The new study is published in the May 14 issue of Pediatrics.

"If a child swallows a button battery, the parent might not see it happen and the child might not have symptoms initially - and the clock is ticking," study co-author Dr. Gary Smith, head of the Center for Injury Research and Policy at Nationwide Children's Hospital in Columbus, Ohio told Reuters. "We've seen children in less than two hours have severe, severe injuries from button batteries getting caught in the esophagus."

According to an awareness campaign from battery-maker Energizer last year, manufacturers of children's products must meet certain standards to ensure batteries cannot be easily removed - such as adding a screw to secure the compartment door, but such requirements don't exist for products meant for adults.

Since electronics are smaller than ever before, these small batteries are used in lots of items ranging from toys, games, hearing aids, watches, calculators, and remote controls. What's more, lithium, which makes the batteries more powerful, can also make them more dangerous.

"Young children have a natural tendency to explore their environment by placing batteries and other objects into their mouths," the researchers wrote.

Smith said in order to reduce these injury rates, product manufacturers need to step up and make more products safe for children.

"For manufacturers, what we really need is to have an overarching effort by the industry to make battery compartments inaccessible and child-resistant.," Smith told HealthDay. "For all products. Not just toys. Because most were not coming from products intended for children. They were coming from remote controls. Flashlights."

Parents and caregivers should also increase their awareness about these injuries, he said.

Child injury prevention specialist Jennifer Hoekstra, who serves as safe kids program coordinator at Helen DeVos Children's Hospital in Grand Rapids, Mich., told HealthPop that parents should first and foremost become vigilant in identifying every button battery in their home. She said unlike the days where AA batteries were sold separately from appliances, items such as toys, bathroom scales, singing greeting cards, and other electronics already come with a button battery. That's why it's so important that parents investigate and flag these items, she said.

"Many of them enter our home without us even realizing that they're there," said Hoekestra. Once parents identify all of the appliances, she says parents should keep them out of reach. Hoekstra, a mother of four, said she used to keep her spare button batteries in a drawer, now she keeps all appliances with the batteries out of reach and puts the spares in a locked cabinet with other poisons.

Unfortunately symptoms from ingesting a battery could appear flu-like, so it might be tough for parents to know. That's why awareness and prevention are so important, she said, to spread the word to friends, families, and grandparents. After all, your child is likely to be in other homes besides your own at some point.

If a parent or caregiver suspects a child has swallowed a battery - especially a lithium battery - go to the emergency room immediately.

"It's not a wait for it to pass," kind of situation, Hoekstra said. Go to the emergency room and "get it out now."