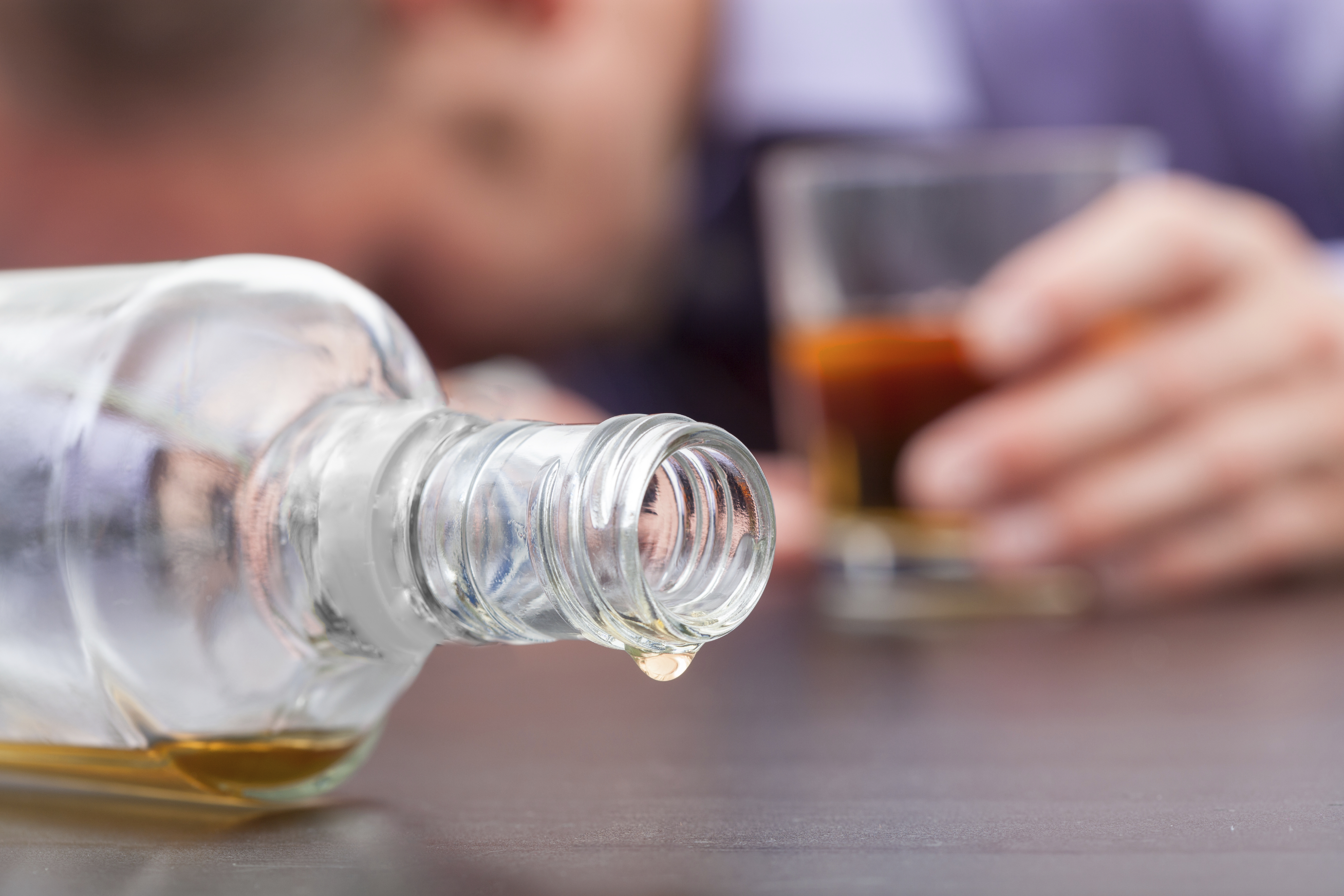 To the surprise of even health officials, it turns out that most deaths from drinking too much involve middle-aged adults -- not teens or college kids.

The CDC searched death records from 2010 through 2012. Researchers focused on people who died after a single episode of binge drinking -- defined as 4 or more drinks for women or 5 or more drinks for men in a short period of time.

Too much alcohol can shut down areas of the brain that control breathing, heart rate and temperature.

The report found an average of 2,221 alcohol poisoning deaths a year in the U.S. The state of Alaska had the highest rate in the country, while Alabama had the lowest.

The CDC warns people to be aware of signs of alcohol poisoning that could be life-threatening, including: