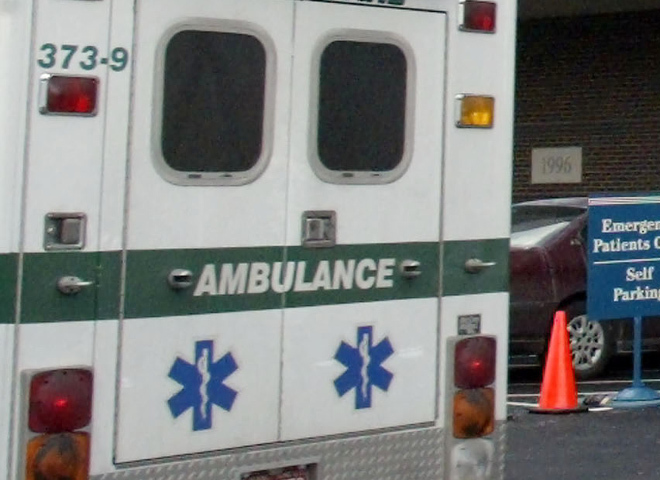 Medical malpractice can be a nightmare for both patients and doctors. A large new study takes a close look at claims to get an idea where most of these cases are coming from.

They were looking specifically at claims for primary care doctors, since these physicians are often the first line of care for patients seeking treatment for health woes. Of the studies, researchers included 34 journal articles in their analysis of primary care malpractice: Fifteen based in the U.S., nine British studies, seven Australian studies, two French papers and one by Canadian researchers.

The most common missed diagnoses for adults were cancer and heart attacks. Other that were commonly-occurring were appendicitis, ectopic pregnancy and bone fractures. For children, the most missed diagnoses were related to meningitis and cancers.

Falling behind missed diagnoses in terms of total malpractice claims were drug errors, which were seen in between 6 percent and 20 percent of the claims the researchers looked at, depending on the study. The researchers found steroid preparations, antibiotics, anticoagulants, antidepressants and antipsychotics were cited in claims in some of the studies they looked at.

Only one third of U.S. claims the researchers looked at resulted in a payout, and about half of U.K. claims resulted in compensation for the patient.

"Nobody benefits but lawyers," Dr. Richard E. Anderson, chairman and CEO of the physician-operated medical malpractice insurer, The Doctors Company, said to CBSNews.com. He called the system broken, because the same diagnostic and therapeutic challenges exist throughout the world, while the litigation system demands perfection among doctors.

The researchers pointed out that besides distress, these types of lawsuits can cause a doctor to engage in "defensive medicine." This can result in, "increased diagnostic testing, increased referral rates, prescription of unnecessary medication and avoiding treating certain conditions or performing certain procedures," wrote the ressearchers, led by Dr. Emma Wallace, a primary care researcher at the Royal College of Surgeons in Ireland Medical school in Dublin.

Top U.S. medical societies in recent years have engaged in a "Choosing Wisely," campaign, aimed at empowering patients to question doctors' unnecessary tests and treatments and to remind doctors which diagnostic tests were not evidence-backed.

Anderson, who was not involved in the study but was formerly an oncologist who served previously as chairman of the department of medicine at Scripps Memorial Hospital in La Jolla, Calif., said doctors are given mixed messages.

"You can't afford to be wrong and if you're only wrong once every 10 years or once in your career, we'll take you to court," explained Anderson. "But the second message is medical care is too expensive, we're ordering too many tests."

He adds for the most common missed diagnoses, cancer and chest pain, these are among the most difficult conditions to spot. Only a tiny fraction of people who go to a primary care doctor experiencing health concerns have a serious medical illness, Anderson claimed.

"The most important responsibility that they have is not so much treating the common diseases, but pulling from that huge herd the relatively few patients with a serious disease," he said. And there isn't much time to do it -- by the second or third visit, it might be too late he added.

His one piece of advice for patients is to be attentive and persistent. For example, a woman may go to a doctor with a lump on her breast, but a doctor may see it doesn't have the initial signs of malignancy. The doctor could then call it benign, and recommend keeping an eye on it if it doesn't go away on it's own. Some patients may take that news and let it go for two years, until they discover they have cancer -- and ultimately file a malpractice claim.

Said Anderson, "All of those outcomes could have been prevented if [you] called the doctor."

Ashton Kutcher on his struggles with vasculitis: "Suddenly, you can't see"
Ryan Jaslow