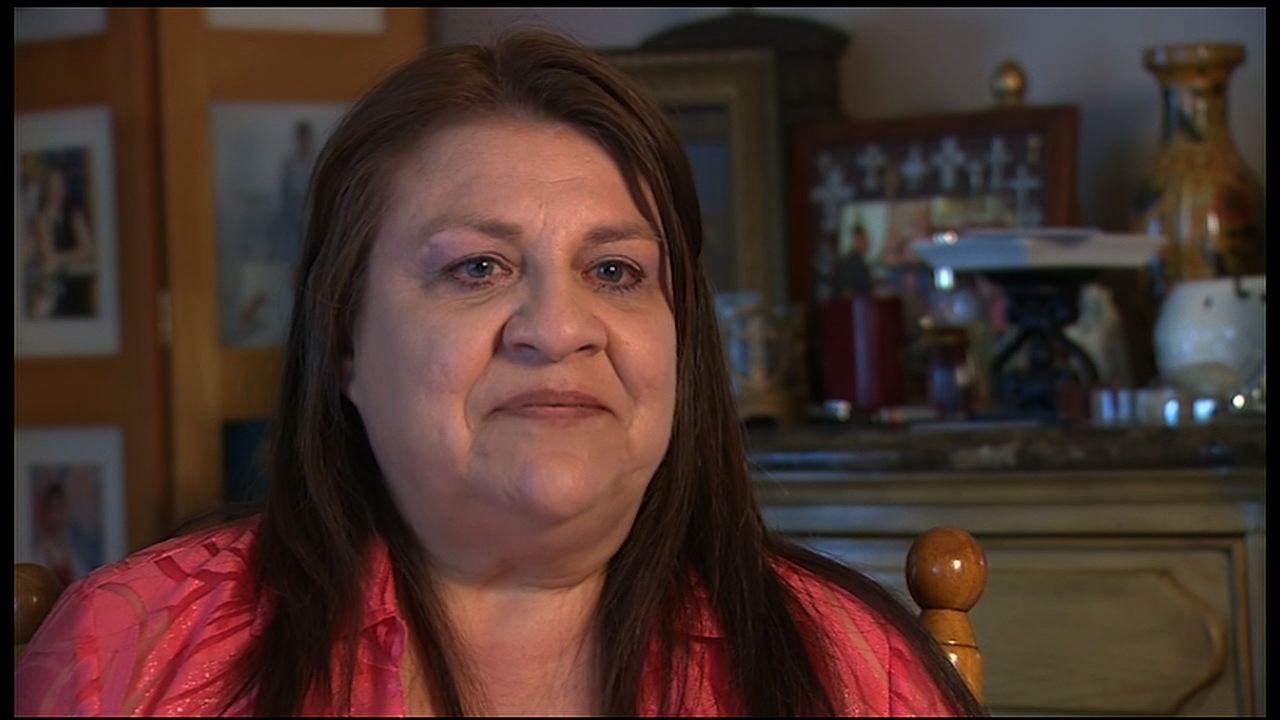 Herlinda Garcia said she became a "whole different person" after her doctor told her she had stage IV breast cancer. The 54-year-old mother of four had gone through a procedure to remove a tumor from her left breast when she got the grim diagnosis.

"When you're told you have stage IV terminal cancer, that's it," she said to CBS affiliate KHOU in Houston. "I put trust in the doctor."

She underwent a grueling eight rounds of chemotherapy over seven months. Then she went to another doctor to treat her anxiety, and he gave her some shocking news: She never had cancer in the first place. One of the nation's top hospitals, M.D. Anderson Cancer Center in Houston, performed additional tests and confirmed that her original diagnosis was false.

"I was happy, but at the same time, I had that anger. The damage had been done," she said.

Officials discovered that her doctor, Dr. Ahmad Qadri, had misread her results. Herlinda was awarded $367,500 by a jury for her physical pain and mental anguish. Not only had her health deteriorated from the treatments, she also suffered significant anxiety and depression. She now encourages people to get a second opinion before major medical treatment.

"In general, having a second opinion is always a good idea," Dr. Agustin Garcia, an associate professor of medicine at the Keck School of Medicine of the University of Southern California, pointed out. He was not involved in Herlinda's case nor is he related.

Dr. Garcia, an oncologist who specializes in women's health, said that another doctor's expert opinion can do more than confirm a diagnosis. They may provide other treatment options that a patient might want to pursue.

In most cancer treatment centers, a patient's diagnosis isn't made lightly by one doctor alone, Garcia explained. Cases are brought in front of "tumor boards," meetings where each patient's unique results are discussed by a panel of doctors from different disciplines. For example, if a surgeon's first instinct in most cancer cases might be to cut out the tumor, other doctors may be able to provide different advice depending on their specialty. After talking about the different options, the panel makes a recommendation on how to go forward with treatment.

In a few hospitals, patients can ask to attend the "tumor board" meeting. Dr. Garcia said this isn't typical, but it never hurts to ask if you are interested in hearing the discussion about your particular case. However, he points out it's not a red flag if a facility doesn't offer this option, because many "tumor boards" talk about different patients in a given day and privacy issues prevent the public from attending.

If you do receive a cancer diagnosis, Dr. Garcia suggests asking if what your doctor's specialty is, especially if your cancer is a less-common variety.

"There's a lot of doctors who might see your [uncommon type of] case once a year," he said. "Maybe you want to get a second opinion."

Also, he points out treatments are not set in stone. Patients can always ask about clinical trials and other experimental treatments that might be available. Clinical trials aren't for everyone, but sometimes there are other options besides standard treatment that patients can look into.

"Many patients will say I'm not interested in it, but if they're not informed about the possibility, they won't know if they want to pursue it or not," he explained.

In addition, where patients seek care might make a difference for them. Teaching hospitals are often at the forefront of recent medical developments. However, because they are teaching hospitals, patients may be examined by medical students or a doctor in training. Perhaps some patients might find the peace of mind of having a fully-trained doctor outweighs access to cutting-edge treatment options, he suggested.

It's been four years since Herlinda Garcia suffered through her misdiagnosis, and the memory is still painful. "I'm never going to feel the same because of what I went through," she said. "It changed my life."