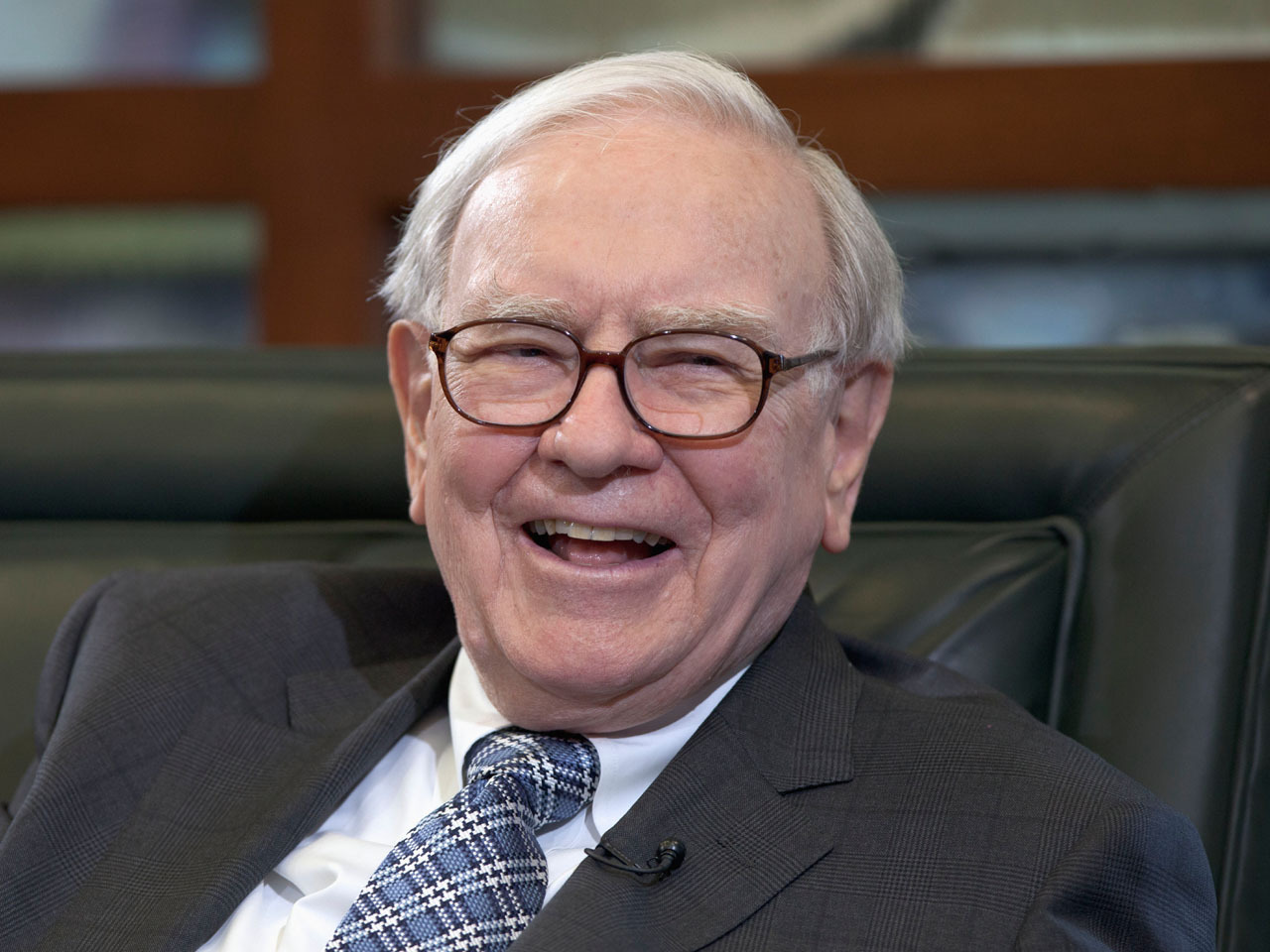 (AP) WASHINGTON - As the income gap between rich and poor widens, a majority of Americans say the growing divide is bad for the country and believe that wealthy people are paying too little in taxes, according to a new survey.

The poll released Monday by the Pew Research Center points to a particular challenge for Republican presidential candidate Mitt Romney, whose party's policies are viewed by a wide majority as favoring the rich over the middle class and poor.

"Buffett Rule" fails in the Senate
Bain Capital's tax breaks: Are they legal?

The poll found that many Americans believe rich people to be intelligent and hardworking but also greedy and less honest than the average American. Nearly six in 10, or 58 percent, say the rich don't pay enough in taxes, while 26 percent believe the rich pay their fair share and 8 percent say they pay too much.

Even among those who describe themselves as "upper class" or "upper middle class," more than half -- or 52 percent -- said upper-income Americans don't pay enough in taxes; only 10 percent said they paid too much. This upper tier was more likely to say they are more financially secure now than 10 years ago -- 62 percent, compared to 44 percent for those who identified themselves as middle class and 29 percent for the lower class. They are less likely to report problems in paying rent or mortgage, losing a job, paying for medical care or other bills and cutting back on household expenses.

The findings come at the start of this week's Republican National Convention and as both Romney and President Barack Obama seek to appeal to a broad swath of financially struggling voters who identify as middle class. Romney supports an extension of Bush-era tax cuts for everyone including the wealthiest 2 percent, and says his policies will benefit the middle class by boosting the economy and creating jobs.

"The fact that Romney may be viewed as wealthy doesn't necessarily pose problems for his candidacy," said Kim Parker, associate director of Pew Social & Demographic Trends, noting that people see the wealthy as having both positive and negative attributes. "The challenge for Romney lies more in the fact that large majorities say if he is elected president, his policies would likely benefit the wealthy."

The results reinforce a tide of recent economic data showing a widening economic divide. America's middle class has been shrinking in the stagnant economy and poverty is now approaching 1960s highs, while wealth concentrates at the top. A separate Pew survey earlier this year found that tensions between the rich and poor were increasing and at their most intense level in nearly a quarter-century.

In fact, well-off people do shoulder a big share of the tax burden. Though households earning over $1 million annually comprise just 0.3 percent of all taxpayers, they pay 20 percent of all federal taxes the government is projected to collect this year, according to the Tax Policy Center, a nonpartisan group that studies tax policy. The figures included income, payroll and estate taxes. In contrast, households earning $50,000 to $75,000 a year accounted for 12 percent of taxpayers and contributed 9 percent of federal taxes, the center's data showed. Some 46 percent of households pay no federal income tax at all, although they do pay payroll, excise and other taxes.

The American income tax system has long been designed to be progressive, meaning higher earners are expected to pay a greater share of their income than those making less.

In this year's tax battle in Washington, Obama wants to let the current top rate of 35 percent for high earners rise to 39.6 percent next year. Congressional Republicans would reduce the top rate to 25 percent, while Romney would reduce it to 28 percent. Romney and GOP lawmakers have said they would eliminate some deductions to pay for the rate reductions, but have not specified which ones.

According to Pew's latest findings, about 63 percent of Americans say the GOP favors the rich over the middle class and poor, and 71 percent say Romney's election would be good for wealthy people. A smaller share, 20 percent, says the same about the Democratic Party. More Americans -- 60 percent -- say if Obama is re-elected his policies will benefit the poor, while half say they'll help the middle class and 37 percent say they'll boost the wealthy.

"The Great Recession was not an equal opportunity disemployer," said Sheldon Danziger, a public policy professor at the University of Michigan who describes the gap between rich and poor as the widest in decades. "College graduates, whites and middle-aged workers had fewer and shorter layoffs than high school graduates, blacks, Hispanics and younger workers. And, only a small percentage of the rich work in the hardest-hit industries, like construction and manufacturing."

About 65 percent of Americans say the gap between rich and poor has gotten wider in the past decade, while 20 percent believe it has stayed the same and 7 percent say the gap has gotten smaller. Separately, 57 percent say a widening income gap is a bad thing for society; just 3 percent say it is a good thing.

The Pew survey involved telephone interviews with 2,508 adults conducted from July 16 to 26. It has a margin of error of 2.8 percentage points.