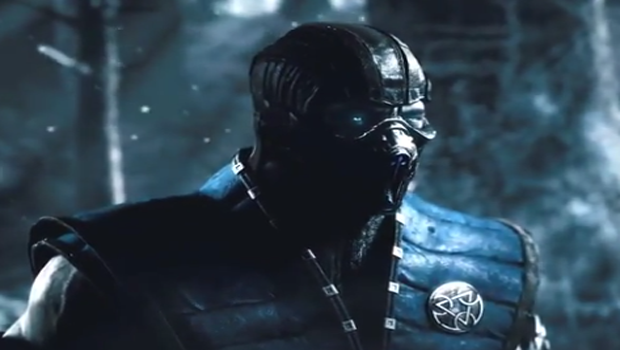 Good news, Mortal Kombat fans. The next entry in the popular, famously violent video game franchise will be coming in 2015. Its name? "Mortal Kombat X."

Over the last few weeks, the co-creator of the game, Ed Boon, has been teasing video game fans and leaks have been reported, according to GameSpot. On Monday, Boon finally sent out the tweet gamers had been waiting for.

The name of the game is "Mortal Kombat X"

"'Mortal Kombat' has always been about over-the-top, visceral fighting and with Mortal Kombat X we wanted to utilize the power of new-gen consoles to give players our most intense game yet," said Boon, creative director of NetherRealm Studios, in a statement to the New York Daily News. "The team has worked hard to make sure 'Mortal Kombat X' delivers everything fans expect along with new characters, new game modes and an all-new graphics engine."

The Warner Bros. Interactive also announced that the game will be available for various gaming consoles, including the Xbox One, PlayStation 4, Xbox 360 and PS3.

A new trailer was posted on YouTube. (This video may be inappropriate for some viewers.)

Gamers may want to wait until "Mortal Kombat X" actually comes out next year before passing any judgments -- especially after another long-awaited game, "Watch Dogs," just launched to mixed reviews.